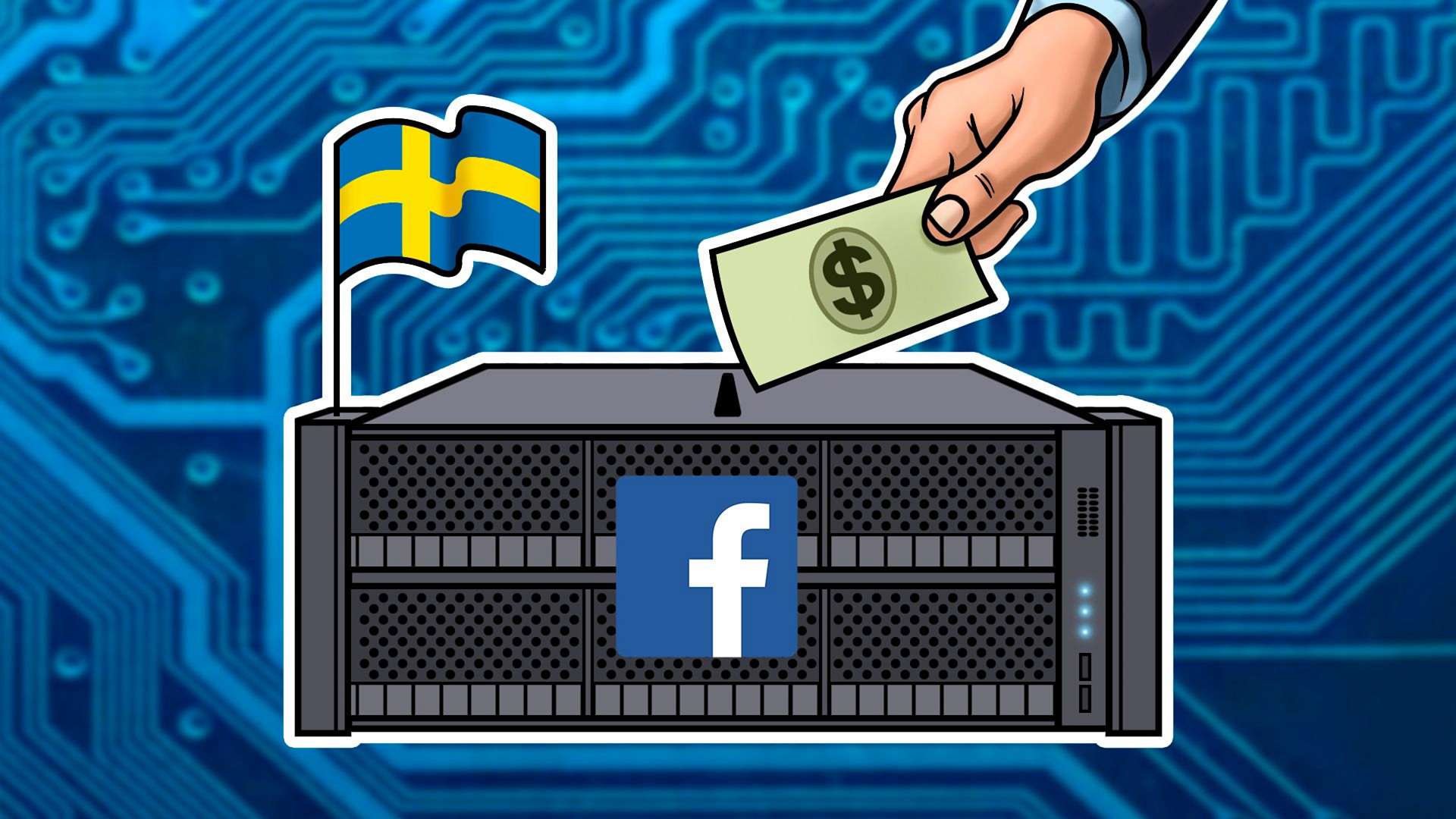 Facebook is planning to invest 1B $ in expanding "green" data center

Despite Facebook's problems with the governments of the countries on both sides of the Atlantic, the company announced plans to expand its server capacity in Sweden, namely, the plan for the construction of the third Data Center in Luleå in three years. In total in the European region the company has 3 DC, 2 of them are on the continent and 1 in Dublin, not far from the international headquarters of the company. When constructing the data center, the latest design approaches will be used, thanks to which the company expects to double the effective capacity of the structure and build it much faster than it was possible before.

The need to expand the data center has arisen in connection with the trend of growth in the amount of content uploaded by users and its large volume. This trend concerns most of all the photo and video content, which, thanks to the devices with wide-ranging cameras, took up a large share of the data center storage around the world.

The high level of energy consumption of data centers, thanks to which various Internet services function, for technological corporations have always been a real headache. Facebook decided to expand the DC in Luleå due to the fact that it is one of the most "green" one, using the cooling technology of the equipment by the inflow of external air and power due to the hydroelectric power station located on the river near the building. Also in the extended data center there are no risks associated with the network connection. Sweden ranks in the top 5 countries on the grid readiness index NRI. This issue is controlled and developed at the state level.
This is one of the data centers with the lowest coefficient of energy efficiency (PUE). In total, Facebook company plans to spend more than 1 billion dollars on expansion