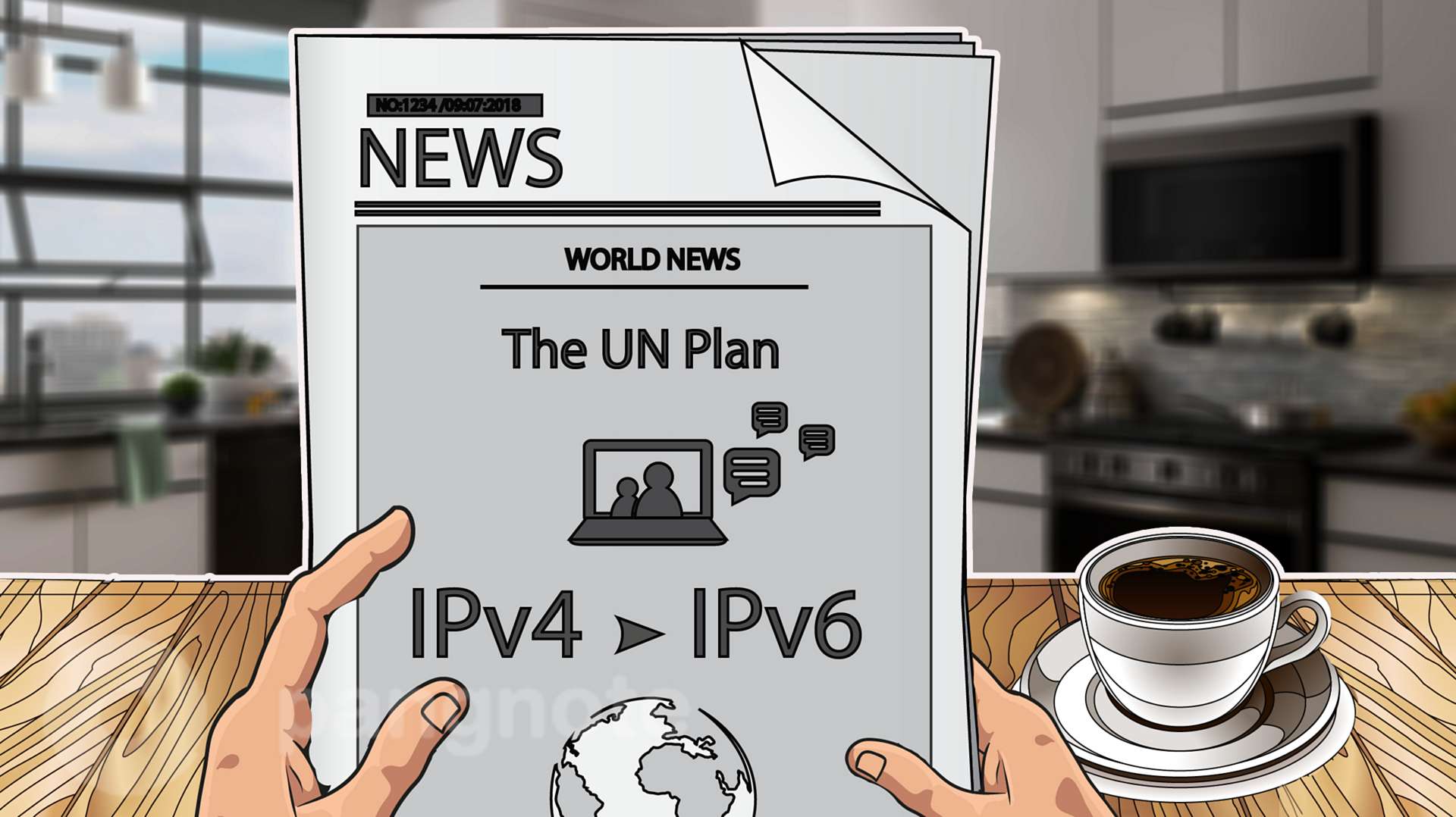 Study Group 20 of the International Telecommunication Union has created a migration plan from v4 to v6. It is designed as an instruction and step-by-step plan. The first version of this document describes the address structure, provides recommendations for working with global routing prefixes, and suggests a migration model by "copying" IPv4 addresses to the corresponding IPv6 addresses.

The authors of this method assume that this model will be convenient and effective for end users, since it "is simply being introduced and adjusted to the needs". This is one of the main principles in complying with the work on IoT-projects.

The response of networking specialists

Unable to apply to current networks

Networks are divided into subnets that differ in properties: behavior and delays, security, routing, and others. However, the document does not take into account these features. All this can lead to the appearance of poorly protected networks and is likely to lead to their fragmentation. This will seriously complicate the construction of large networks.

The document proposes to migrate to IPv6 by reassigning IPv4 with a new protocol. It will transfer all the problems from the "era" of IPv4 to the IPv6 era and will lead to a proliferation of network topology.

Information security should be constructed

For example, to protect the perimeter of the data center, microsegmentation and multi-level security zones are used. In the proposed model, their implementation will lead to inflation of the routing tables.

We can say that the model and actions prepared by the UN have so many pitfalls, and in the current form its implementation will jeopardize the future of the Internet.