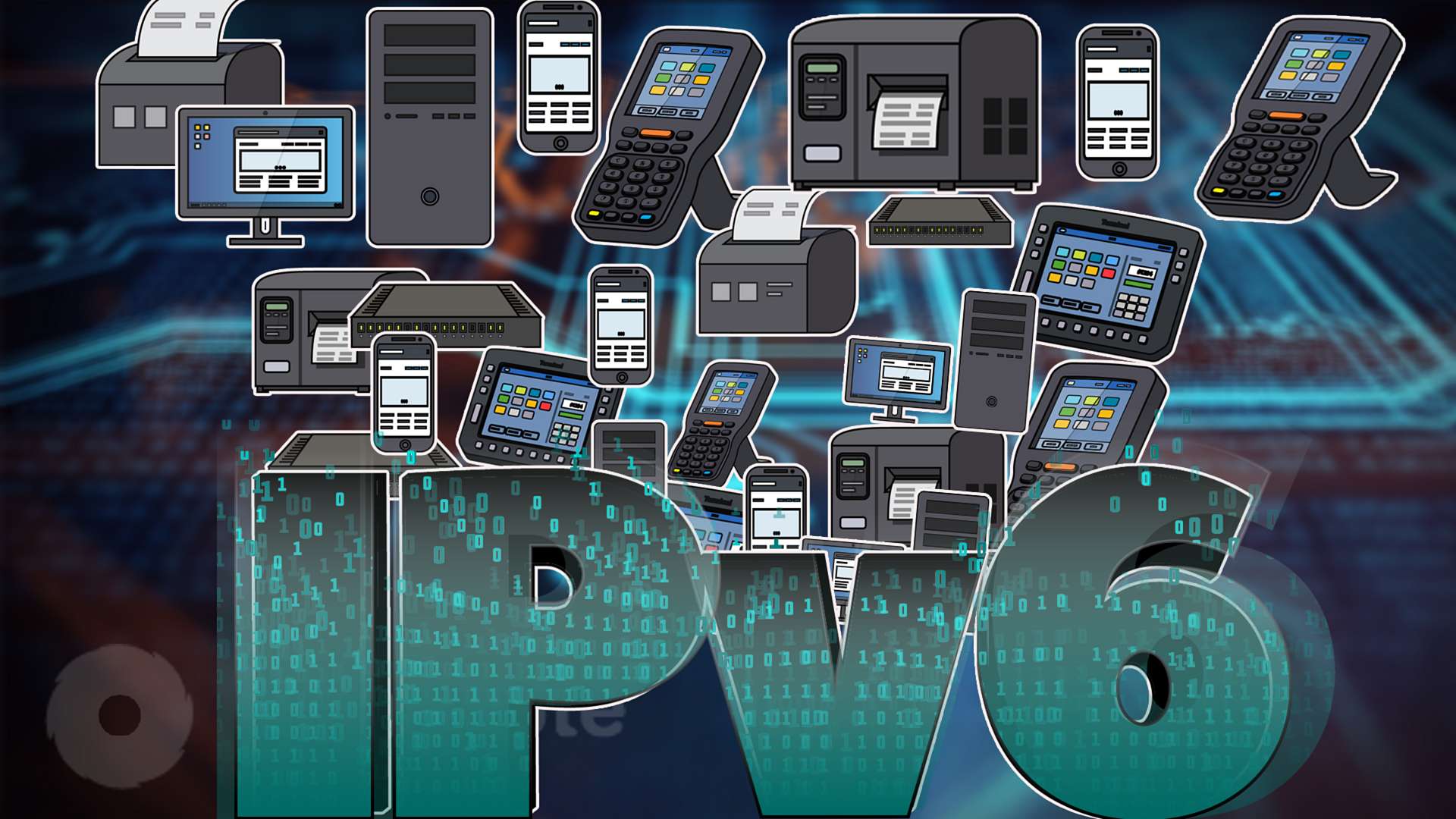 The increased number of new devices stimulates the usage of IPv6

Technology and IoT are developing faster than ever, but even in such a flexible world as the world of IT, something remains unchanged: the increase in the use of IPv6 instead of IPv4 practically tends to zero. Of course, all providers and communication organizations declare that this process is not cheap, requiring significant investments, time and work from even end users (developers, operators), so we do not see the real results of their implementation of IPv6.

Today, the only RIR, which due to the complete depletion of IPv4 has become really "practically binding" to the use of the new protocol is ARIN. Most decided to start with the fact that they adopted the sites that they could use dual-stack environments. A small number of organizations even really created an infrastructure that allows the end user to access the Internet using IPv6.

As it often happens, only an impending crisis can force humanity to act in a new way. Thus, the growth of the number of devices and IoT is a precondition. Apple and Microsoft operating systems will support only Ipv6, furthermore Apple requires IPv6-only support in new apps.

Many companies do not have special IPv6 migration costs, so often in the process of updating equipment they buy something that is IPv6-compatible. But we understand that in this case 100% of the Internet network will be ready to switch to IPv6 when absolutely all providers (local and global) will have a completely ready for this infrastructure. Thereby everyone will "wait" for the latter who will do it.

Another issue to be solved when migrating to IPv6 is security. IT managers should examine their full networking environment, including firewall configurations, before introducing devices that support IPv6.