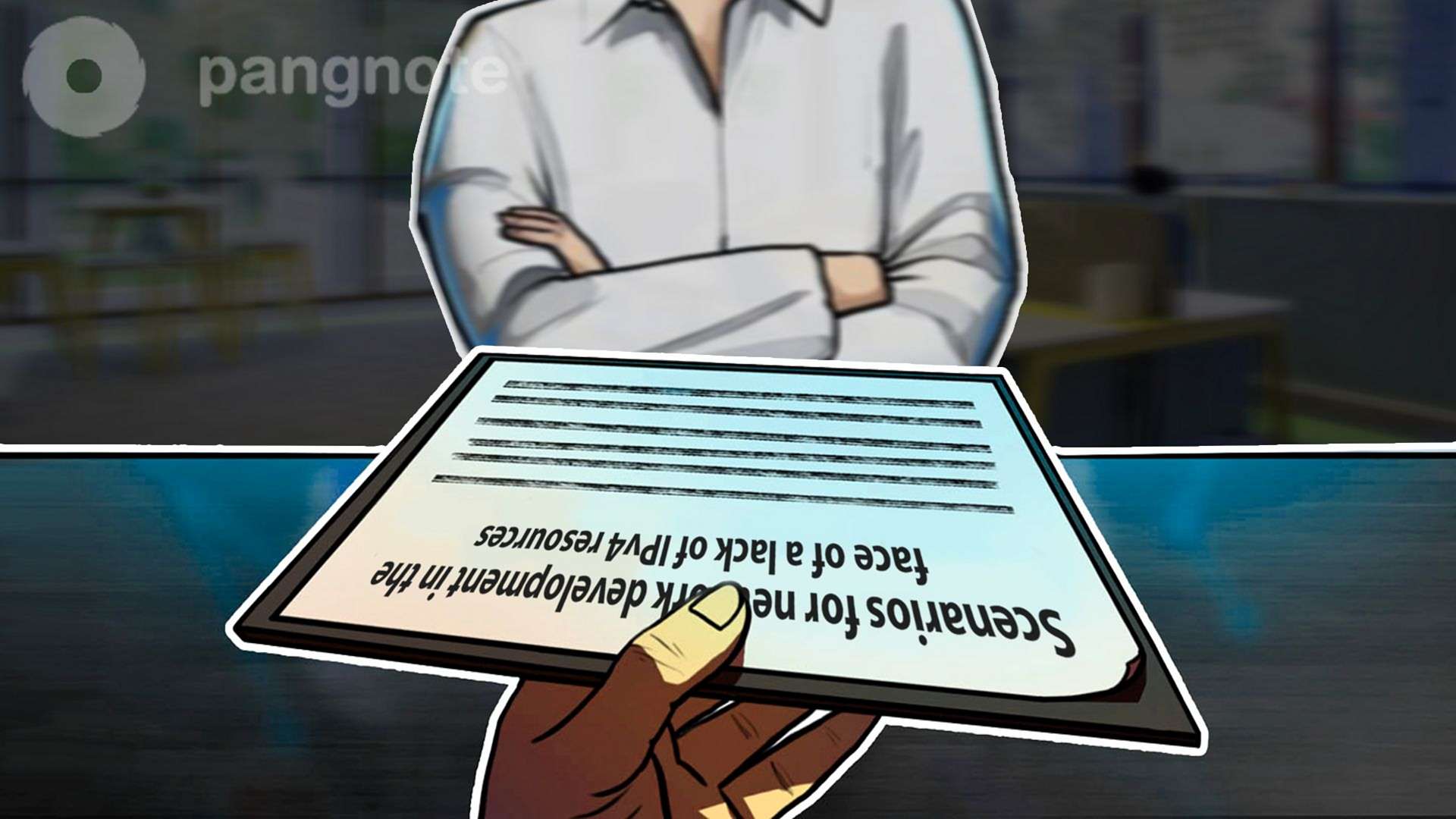 Obviously, the main service of service providers is to provide customers with access to Internet information resources. At the same time, with high probability it can be assumed that by the time exhaustion of free IPv4 addresses, a significant part of the resources will still be available only over IPv4. This means that IPv4 connectivity remains the real requirement. Given the shortage or absence of free IPv4 addresses, this is a serious enough problem.

The main problem with the transition from IPv4 to IPv6 is the incompatibility of the two protocols. An IPv6 client cannot communicate with an IPv4-only client directly.

In the recent past, it seemed that the solution to this problem was the introduction of the so-called "double stack" when the computers on the network support both protocols and are connected to both the IPv4 network and the IPv6 network. This separation is logical and the same network infrastructure is physically used. IPv4 is used to access IPv4 resources, and IPv6 is used to access IPv6 resources. Everything is quite simple, but ...

The pace of implementation of IPv6 was small. A “double stack” plan would work if in the near future it could be stated that the vast majority of Internet computers have access to both IPv4 and IPv6. In this case, you could just turn off IPv4 support and - a miracle! - The Internet would switch to a new protocol. This did not happen. And it is unlikely to happen due to the shortage in the near future of IPv4 addresses necessary to ensure the transition according to the "double stack" scheme.

So, network operators are in no hurry with the implementation of IPv6, as long as there is an IPv4 address available. And by the time there is no free IPv4 address, a “double stack” for new connections will be impossible. Of course, the Internet will continue to work and grow. But for long-term development, it is necessary to solve two main problems - providing access to IPv4 resources for new users and parallel implementation of IPv6 as a real solution to the growth problem.

One of the well-known ways to combat the lack of address resources is the technology of multiplexing IP streams by using an additional 16 bits of the IP header port port field. The most common version of this technology is the translation of the network address and port.

The fact is that data streams on the Internet are uniquely identified by 4 parameters: the IP address and port of the recipient and the IP address and port of the sender. In the traditional design, the internal network behind the NAT device uses the extended address space and outgoing IP streams are translated into streams using a limited number of "global" addresses and port numbers. The same broadcast occurs in the opposite direction. Thus, theoretically, using one global IP address, about 65 thousand different flows can be identified. On average, however, one user at a time uses only about 70-100 different threads for a small fraction of the theoretical limit. Unused port numbers can be used for multiplexing.