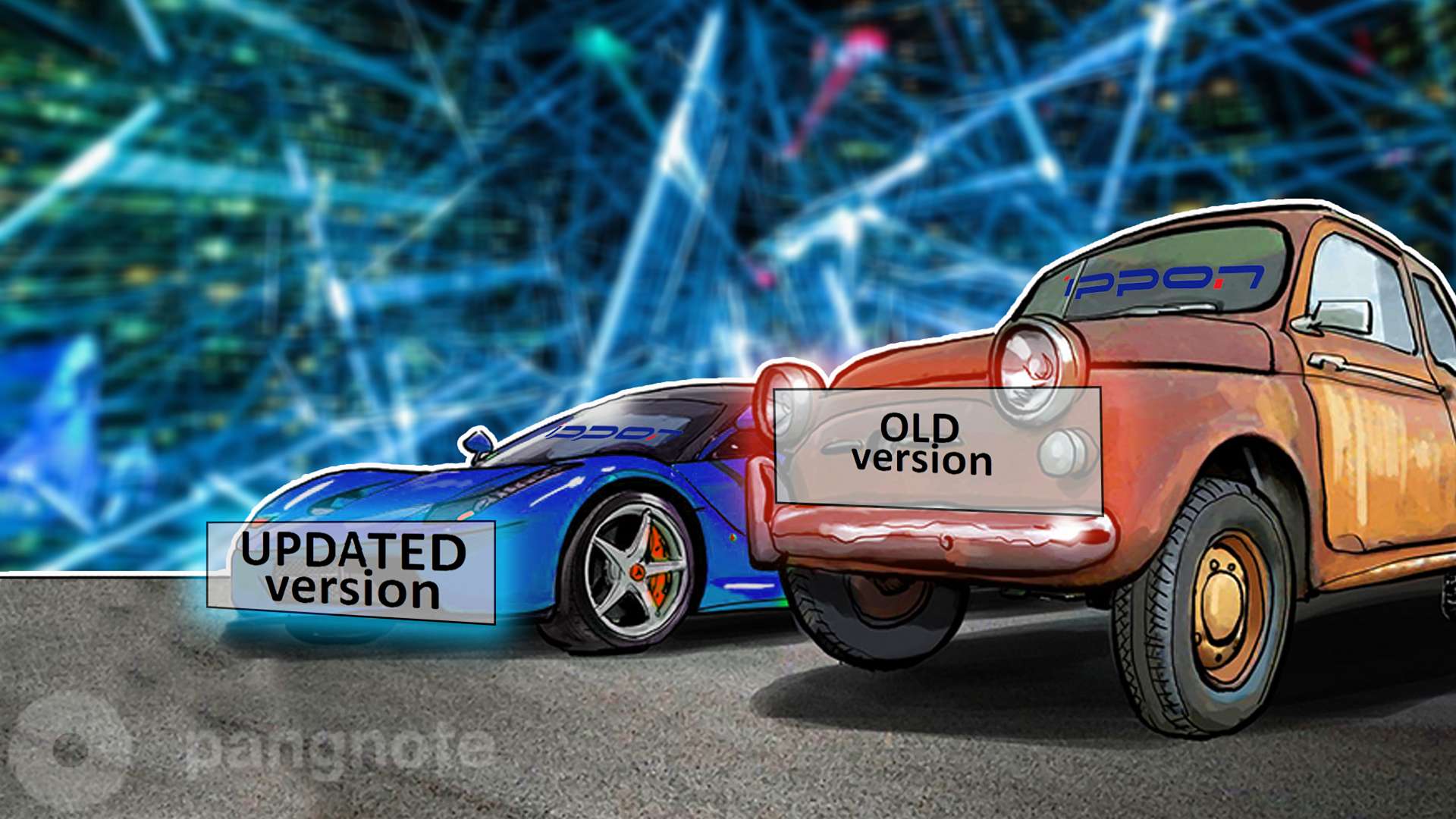 IPPON company announced the update of the line of uninterruptible power supplies IPPON Innova RT II series. The novelty is designed to protect expensive equipment, servers and other IT systems. The new models IPPON Innova RT II 6000 and RT II 10000 differ from other models of the RT series in the technical part and exterior design. Thanks to improved specifications, the models have become the best offer in terms of price / quality in the segment of on-line solutions of average-level power.

The frequency range has been expanded from 45-60 Hz to 40-70 Hz. The efficiency of on-line solutions of the previous generation was 92-93% and in the updated models was increased to 95%. In high efficiency mode, the efficiency reaches 98%. In addition, the non-linear distortion coefficient has been improved, which is now <1% for linear and <5% for non-linear loads. The overall weight of the devices has been reduced. For example, previously the 10-kVA device weighed 81.5 kg, now it is only 66.5 kg.

Designed and supplied with a single remote power distribution unit (PDU). The device allows you to connect up to three devices up to 30 kVA. The devices are equipped with an LCD display, RS232 and USB Type-B ports. There is support for easy replacement of built-in batteries, load control in the output sockets and several modes of operation.

Effective interaction with the UPS is possible on a PC through proprietary software WinPower with cross-platform support for systems based on Windows, Linux, Mac, Solaris and UNIX-based systems. For models available range of necessary accessories: a set of mounting rails, SNMP-cards, Bypass PDU.