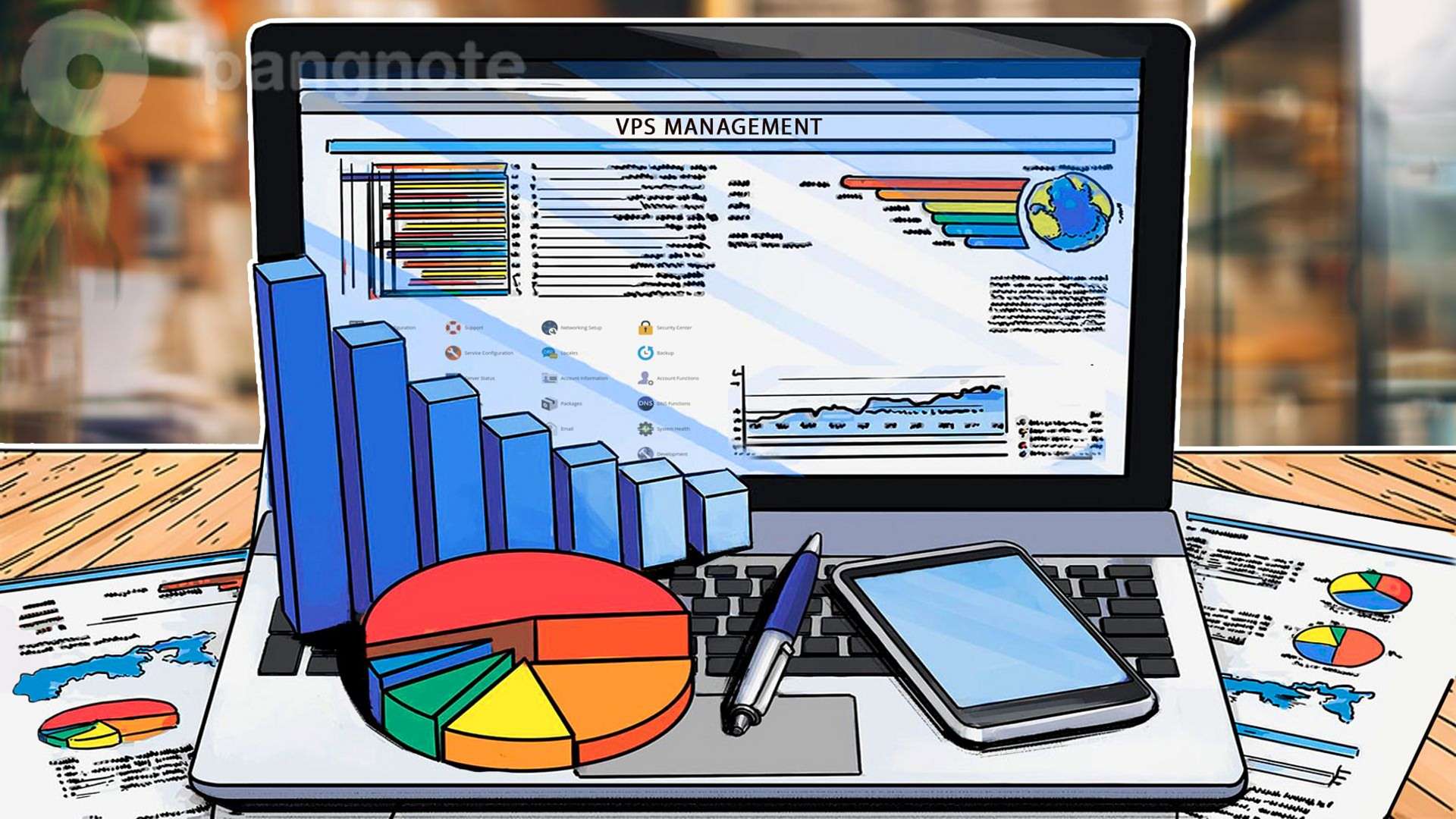 Here are some technologies that are often used for virtualization of the cheapest VPS servers and consider them in more detail.

OpenVZ is implemented at the operating system level. In this case, all virtual machines are based on a single modified Linux kernel. Each of them is a separate server. The features of the technology include:

• Use of Linux, which limits the choice of distributions;

• No modification of the kernel, which limits the launch of non-standard modules (OpenVPN, PPTP, IPSEC and others);

• The OS Administrator has access to all files hosted on a dedicated server.

By KVM technology, virtualization is implemented through the hypervisor virtual machine manager.

• Work with any operating system, including Windows, FreeBSD, etc .;

• Server management in the early stages of boot (including the BIOS screen), using the RFB protocol;

• Ability to modify the OS kernel;

• Only the owner has access to the contents of the virtual server.

The OpenVZ technology assumes the dynamic distribution of available resources among all machines. The main advantage is the ability to change the limits of allocated capacity without rebooting. At the same time, this approach leads to dependency on neighboring servers. Excessive load on a single virtual server can lead to a decrease in the performance of the entire cluster.

KVM technology eliminates performance degradation. Each virtual server receives a strictly defined amount of computing resources and cannot go beyond them. At the same time, KVM is distinguished by the highest reliability comparable to the fault tolerance of physical machines. Minus technology is less flexible: if the amount of RAM can be changed after a reboot, the resizing of the disk space can no longer be changed.

These virtualization technology differences play a role only if the virtual server is planned to be used to host specific applications with special requirements for kernel modification, for example.