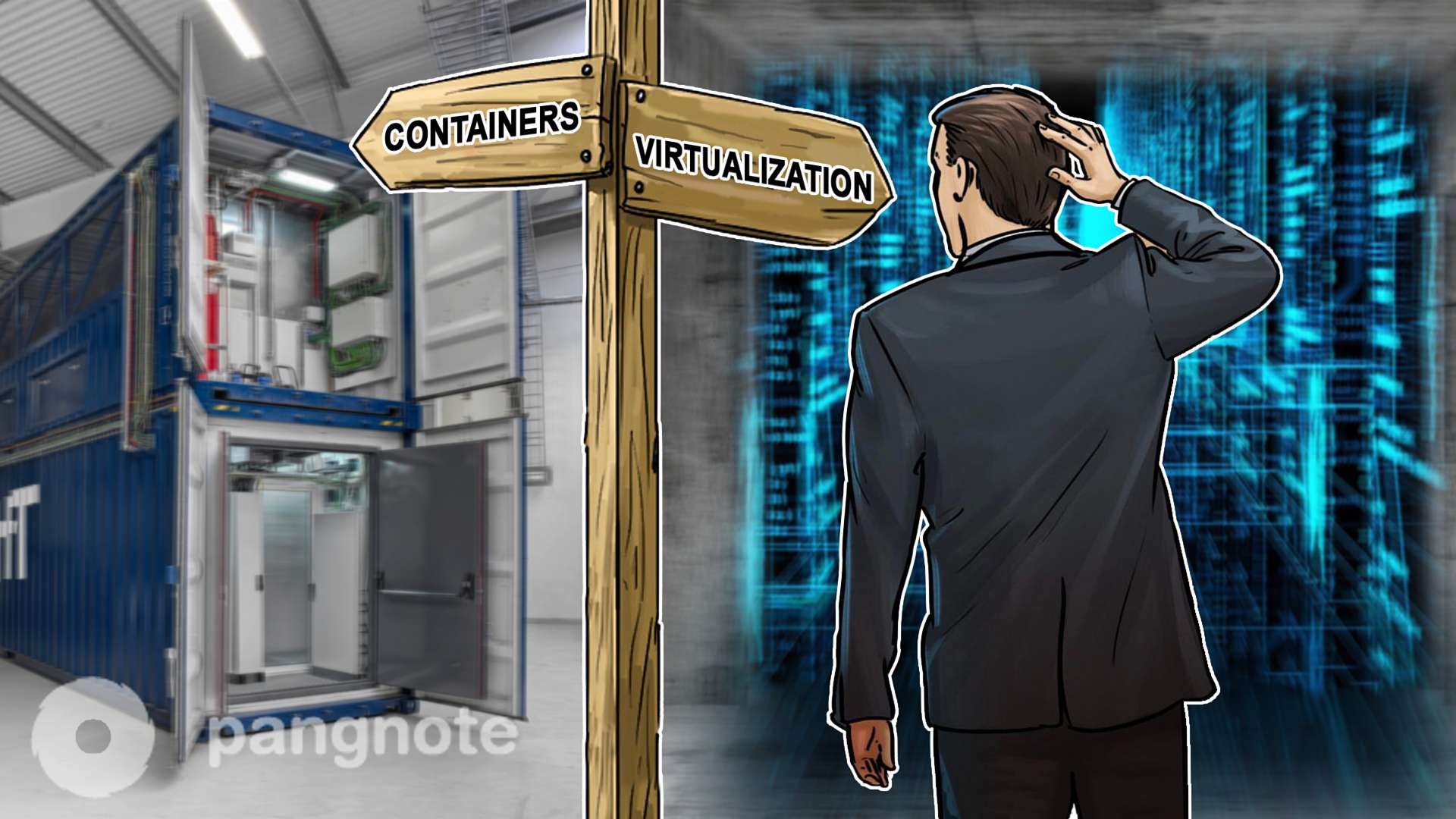 What is now more popular in the market for containers or virtualization?

A container is an isolated application runtime environment. It includes the application itself, executable files, configuration files and libraries, collected in a single package. This technology greatly facilitates the migration of applications from one environment to another. Unlike virtual machines, each of which has its own OS, the container shares the kernel of the operating system with other containers. Many data centers offer both containers and virtualization for the users.

Today, the confidence of companies in containers is gradually increasing. Two fifth of the companies surveyed in the framework of the study announced their intention to switch over to containers in the near future. However, a massive rejection of virtual machines is hardly possible.

Interestingly, 59% of survey respondents reported that they deploy containers in virtual machines. They also use public (39%), private clouds (38%) and dedicated servers for these purposes.

The most popular container orchestration solution as of 2017 was Kubernetes. According to SurveyMonkey and Portworx, about a third of the respondents use this system. With Kubernetes, you can virtualize the underlying IT infrastructure in which containers are already deployed, without a hypervisor; it provides tools for organizing and updating thousands of containers.

The Amazon ECS container management service in the popularity rating was only the third. Although 70% of survey participants Diamanti believes that AWS should win first from switching to containers among vendors.

Although they began to talk about containers more often and more willingly, companies are still at the very beginning of their application. Virtual machines exist and are used for 15 years. They are so ingrained in technological everyday life that they are unlikely to disappear anytime soon. However, quite a few IT professionals are already considering containers as a good opportunity to reduce their dependence on them, and at the same time provide greater flexibility for corporate applications.