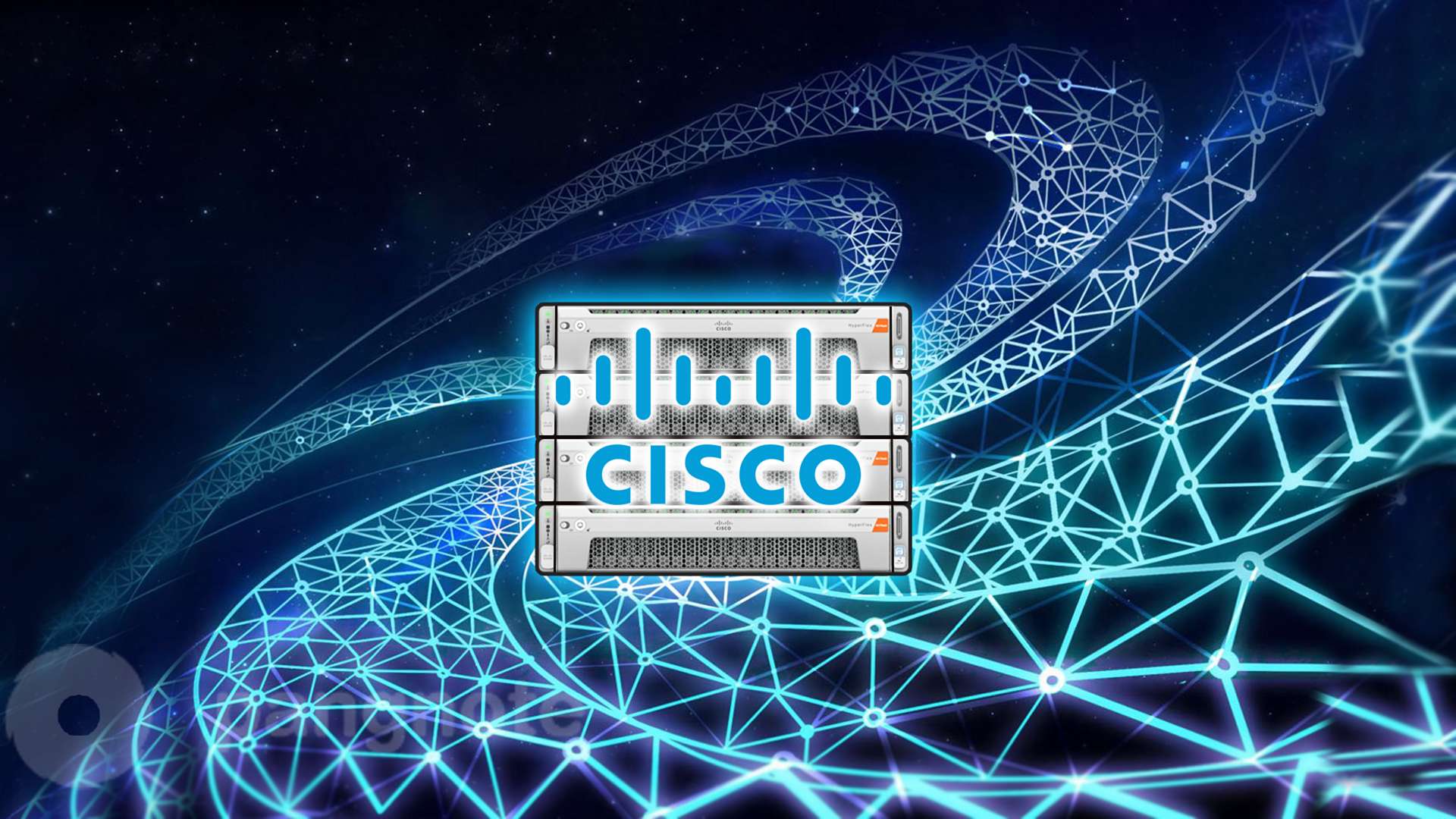 Cisco is developing a hyperconvergent ecosystem

Cisco is actively developing an ecosystem of hyperconvergent technologies. For example, in October last year the company announced a partnership with Google. IT giants will provide a joint solution for work with hybrid clouds, which will allow to deploy and manage services in the on-premise and Google Cloud.

In addition, Cisco recently bought several companies involved in the development of hyper-convergent solutions (Springpath and Skyport Systems). According to vice president of business development Cisco Rob Salvano, the deal with Skyport Systems will allow the company to continue active development in the field of hyperconvergent infrastructure, which has been gaining popularity recently.

According to the survey, the number of implementations by companies of hyperconvertive solutions in 2017 increased by 47%, compared to 2016. At the same time, Gartner expects that by 2019 the size of the hyperconvertible market will reach $ 5 billion.

HyperFlex 3.0 also got the ability to work with software containers. Cisco has added a new FlexVolume driver, which makes it possible to work with persistent volumes in Kubernetes and run applications optimized for cloud computing in data centers.

The new version also provided more options for scaling: it was possible to configure clusters with 64 nodes, and the distance between data centers was increased to 100 km. Another addition - support for 3.5-inch drives, which allowed to work with more capacious storage.

According to last year's IDC CloudView Survey, 87% of companies using cloud technologies are beginning to pay attention to the hybrid cloud, and 94% are planning to use several clouds.