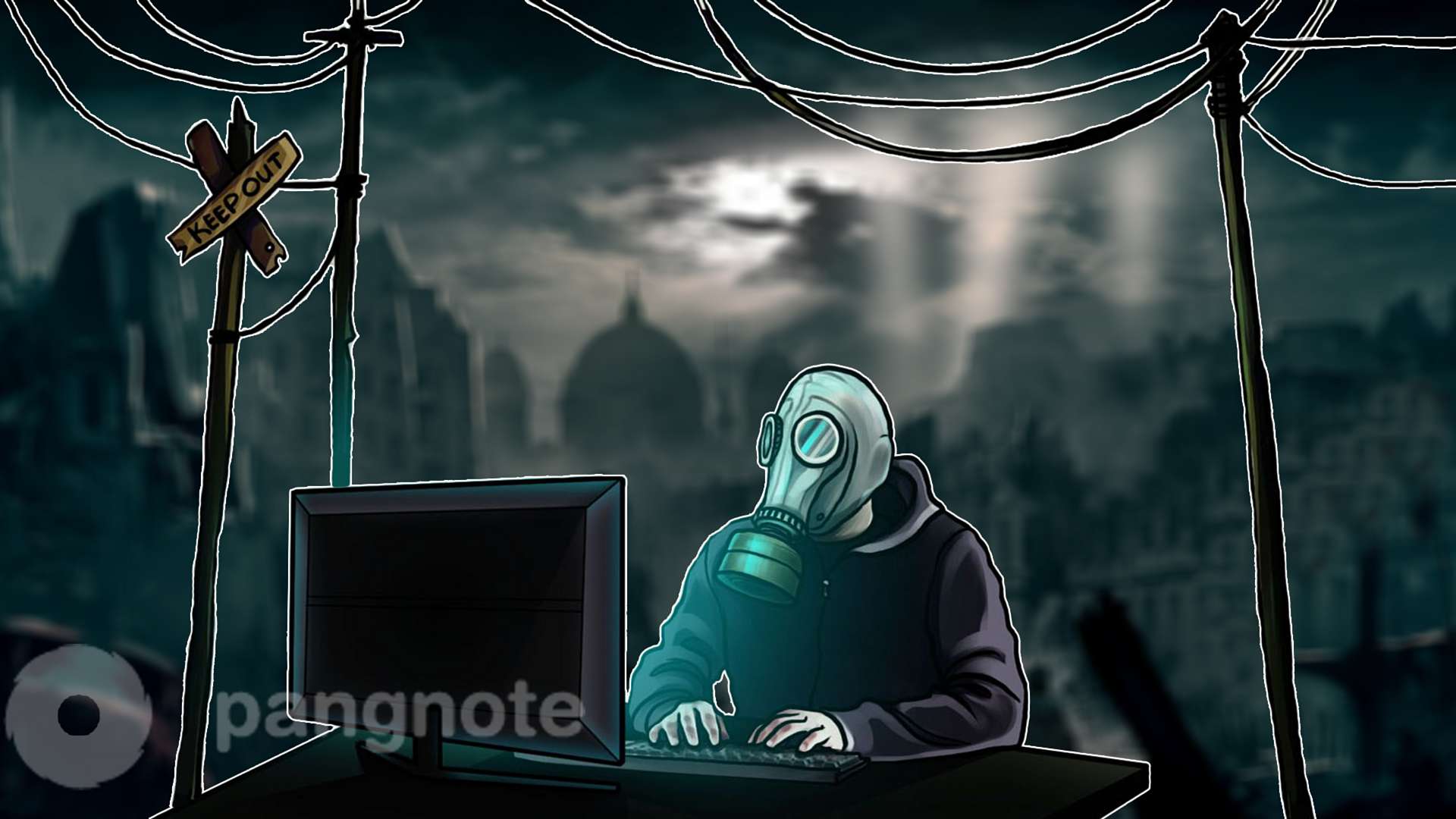 In the village of Trimley, St. Martin the slowest Internet in the whole UK (as of December 2017) is 0.68 Mbps. Of course, in developed countries such problems exist only in sparsely populated areas. For example, similar situations are found in Ireland. On the other hand, there are whole countries and even continents in the world that are forced to put up with "low speeds".According to the Speed Test from September 1 this year, the country with the "slowest" Internet access is Libya (more than 95% of the population does not have access to the network). The other five slowest are Nepal, Nigeria, Iran and India.

One way or another, all rely on the infrastructure and the cost of its erection. If we talk about areas with a low population density, then the payback period of such investments is significantly different from the situation in the cities.

For illustration, we can recall the example of South Korea, which is known for fast and cheap Internet. The population density per square kilometer is more than 500 people. Here, given the rather high density of construction, infrastructure investments look much more profitable compared to conditional American villages where private houses are at a great distance from each other.

Another reason is the lack of competition. As a rule, in countries with fast and cheap Internet, one of the main drivers of development is it. On the other hand, in some cases, the low level of competition can be explained by the fact that few will want to enter the market, which requires the construction of infrastructure in hard-to-reach areas.

What does it affect?

The quality of communication has many socio-economic consequences. It is established that "slow Internet" is not the last factor forcing young people to leave rural areas. In Africa, Lagos, where a modern technological ecosystem is formed, problems with access to the Internet threaten the loss of both developers and their potential customers. At the same time, even a 10 per cent growth in the audience of Internet users can increase the volume of international trade by 0.4-0.6 per cent, in the case of African countries.