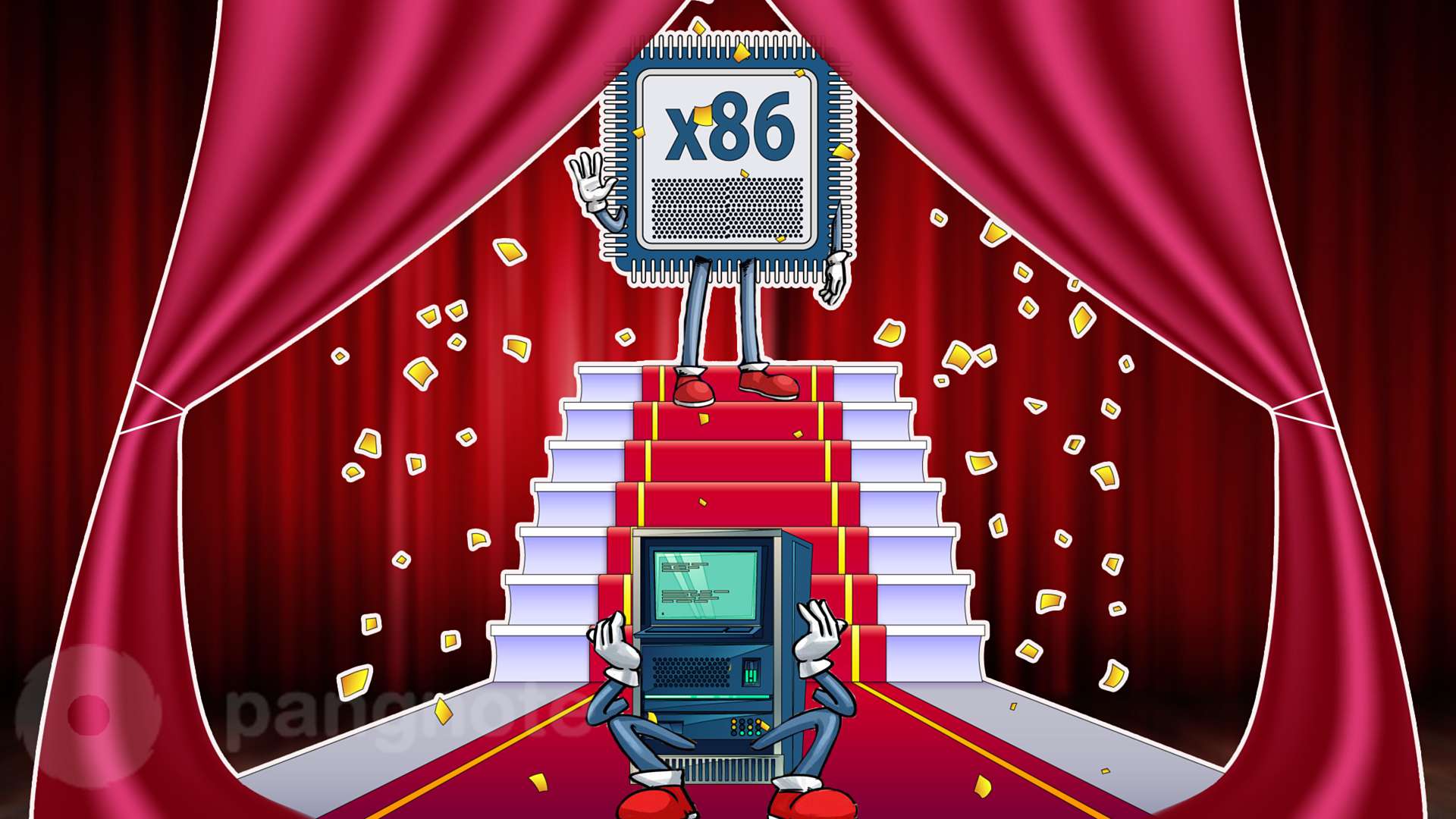 Gartner unveiled the state of the global server market in the second quarter. According to their information, serve`s supply will reached 2.8 million units, which is 2.4% more compared to the same period of 2016. The revenue grew up to 2.8% which is almost $ 14 billion. Dell EMC was the market leader in terms of quantity - it managed to deliver 493 thousand servers (17.5% of the market) over the period. The second place was is held by HPE - it delivered 483 thousand servers (17.1%). In the third and fourth places, with a noticeable lag there are Huawei and Inspur - 176 thousand (6.2%) and 158 thousand (5.6%) respectively.

Lenovo part dropped significantly: in the II quarter, it managed to sell 146 thousand servers, while a year before it sold 235 thousand machines. Accordingly, its share decreased from 8.5 to 5.2%. Other suppliers entered the category "others". They accounted for 48.4% of the market, and the total number of servers delivered by suppliers from this category reached 1.37 million.

So what has resulted the growth?

Experts named two factors, which, in their opinion, contributed to the rise of the server market. First, strong sales of equipment in the Asia-Pacific region were affected by the construction of data centers (mainly in China). The second reason is the expansion of existing hyper-scalable data centers (for example, those owned by Facebook and Google), which primarily helped ODM-producers.

The x86 processor architecture remains the dominant server platform used in large data centers around the world. Deliveries of x86 servers in the second quarter increased by 2.5% in quantitative terms and by 6.9% in monetary terms. The growing demand for integrated systems, the market share of which, however, remains small, also stimulated sales of x86-systems, reports Gartner. Meanwhile, server shipments on the RISC / Itanium Unix architecture decreased by 21.4%. The mainframes showed a significant decline - their manufacturers earned 29.5% less than a year earlier.