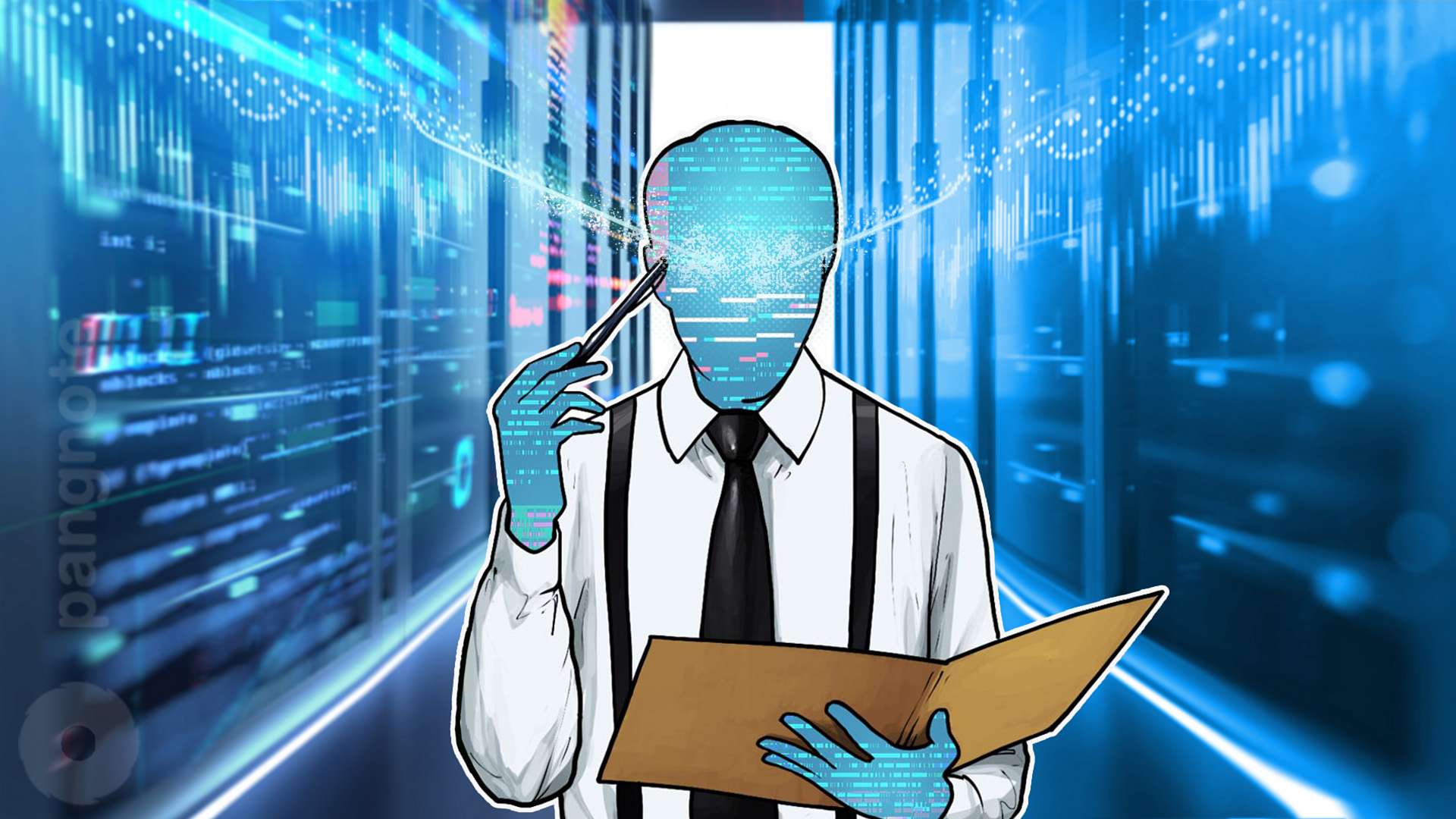 Machine learning in the data center

The heightened computational demands that showcase AI, machine learning, and deep learning applications are challenging data center performance, reliability, and scalability, especially when architects mimic public cloud designs to ease the transition to hybrid clouds and on-premises deployments. Nowadays, the market has started to fill up with GPU servers, and with them the GPU computing ecosystem has begun to develop to improve the efficiency and scalability of GPU workloads.

Assessment of control points at all stages of AI work

The data center infrastructure must be able to simultaneously process AI workflows at all stages. Having a robust planning and sharing concept is critical to cost-effective data centers, so the work of data scientists should be structured as follows: while one group gets new data to prepare it, another will learn from the data they already have. while the third will apply the previously generated models in production.

Support for requirements in the learning and withdrawal phases

In the classic example of teaching a system to "recognize" a cat, the computer is asked to play a game of numbers, where it (or rather the GPU) will need to memorize a large number of photographs of cats of all colors. These requirements are ideally supported by NVMe flash memory, which has ultra-low access latency and the ability to perform high operations per second, due to the nature of the access, consisting of massive parallel file reads.

Four levers that affect storage in terms of price / performance

1. High read throughput combined with low latency that does not limit hybrid deployments and can run on both cloud and on-premises resources.

2. Data protection. As a rule, storage for AI / IED / GO is significantly faster than other systems in the data center, so restoring it from a backup after a critical failure can take a very long time and disrupt current operations. The nature of GO, which is primarily focused on reading information, makes it suitable for a distributed redundancy code where the highest level of fault tolerance is already built into the primary storage system with very little difference between raw and usable capacity.

3. Elasticity of capacity to accommodate drives of any size and type. As flash drives evolve and expand in capabilities, data centers can optimally balance price / performance at scale when the need arises.

4. Performance adaptation. In order to further improve the accuracy of the models, AI datasets must grow over time, while the storage infrastructure must achieve a scaling factor close to linear, where each additional data set in the storage system has an equivalent performance gain.