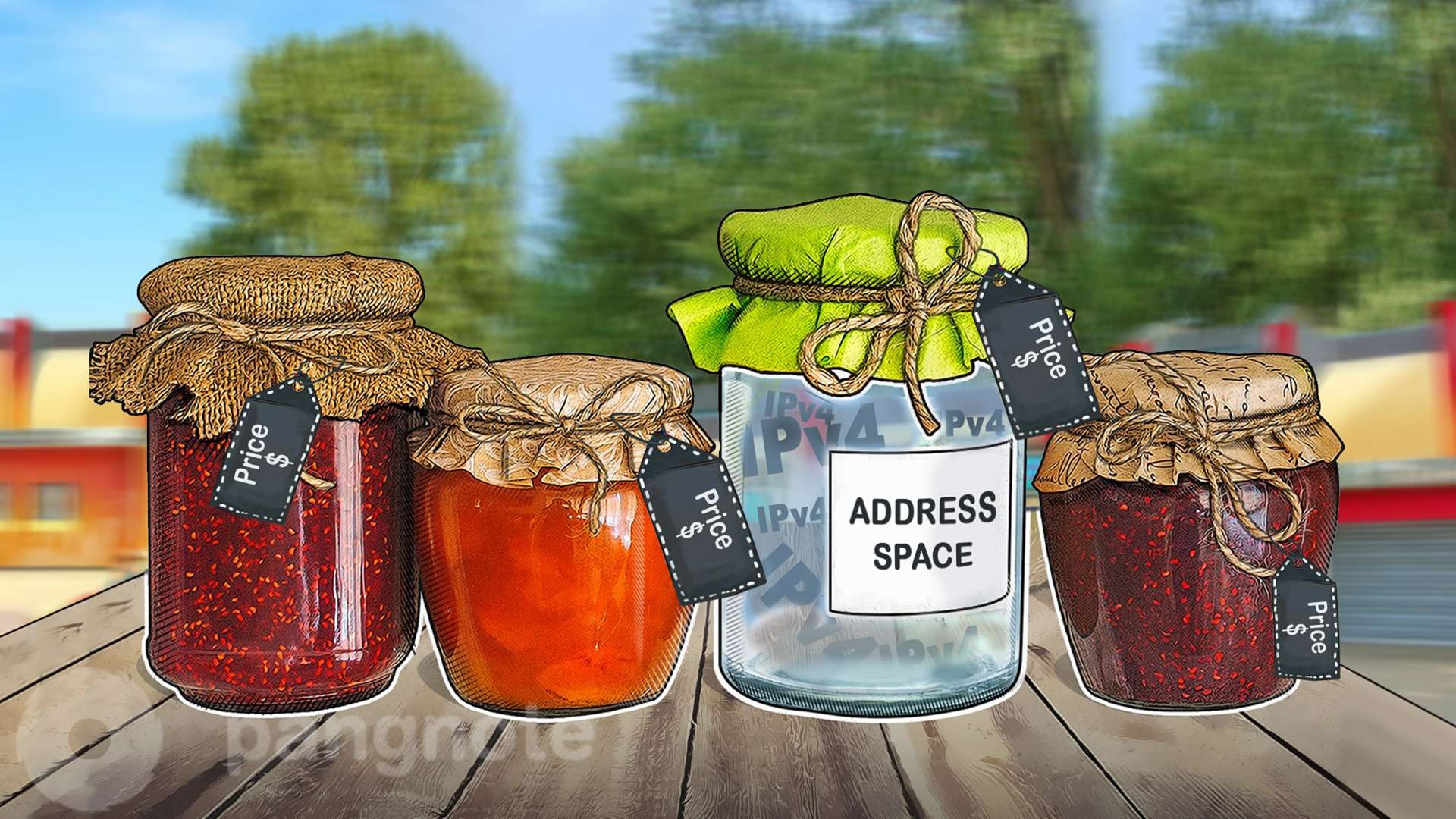 IPv4 is the first major version of the protocol that is used to make a huge part of the Internet work. Of course, 4.3 billion IPv4 is quite a large number, but still it is not enough for all devices and needs around the world. IPv6 was developed to solve this problem. It uses a 128-bit address space. The total number of addresses will be 2 to 128 degrees, and it should be enough for many decades to come. And the only way to continue the development of the Internet is to use IPv6 addresses. However, this is now fraught with organizational and financial difficulties, which can be considered in a separate article.

Despite the fact that almost all registrars gave available blocks, you can still buy and sell individual addresses. You can try to find the address ranges issued earlier, break into smaller blocks and distribute again. However, finding them is not easy, as their registry was not kept. One example is the MIT case. In 2017, MIT found that they had 14 million extra IP addresses that were not used. 8 million, it was decided to sell.

However, this approach has a certain disadvantage. Uncontrolled bulk resale of IP addresses can lead to fragmentation of patterns and an increase in routing tables. This can cause problems in the work of routers with limited memory resources.

Another solution is to use NAT. The NAT method allows you to convert the IP addresses of the transit packets: replaces the local address with the public one, writes it in the packet that goes to the web server, and returns it to the device. The largest number of NAT ports is 65,000, which means that the same local addresses can be turned into one public one. In this case, only the router is visible in the network structure, and the devices themselves are hidden.

However, NAT has a number of drawbacks. For example, protocols that appeared before this method (for example, FTP) may work unstable via NAT. In addition, if all employees of the company decide to go to one site, the server can take it for a DDoS attack because the request is made from one public address and block access for all devices with this IP.

Therefore, in terms of the fact that the widespread use of IPv6 will not soon make the decision to buy IPv4 address space for a hoster is now the most relevant.