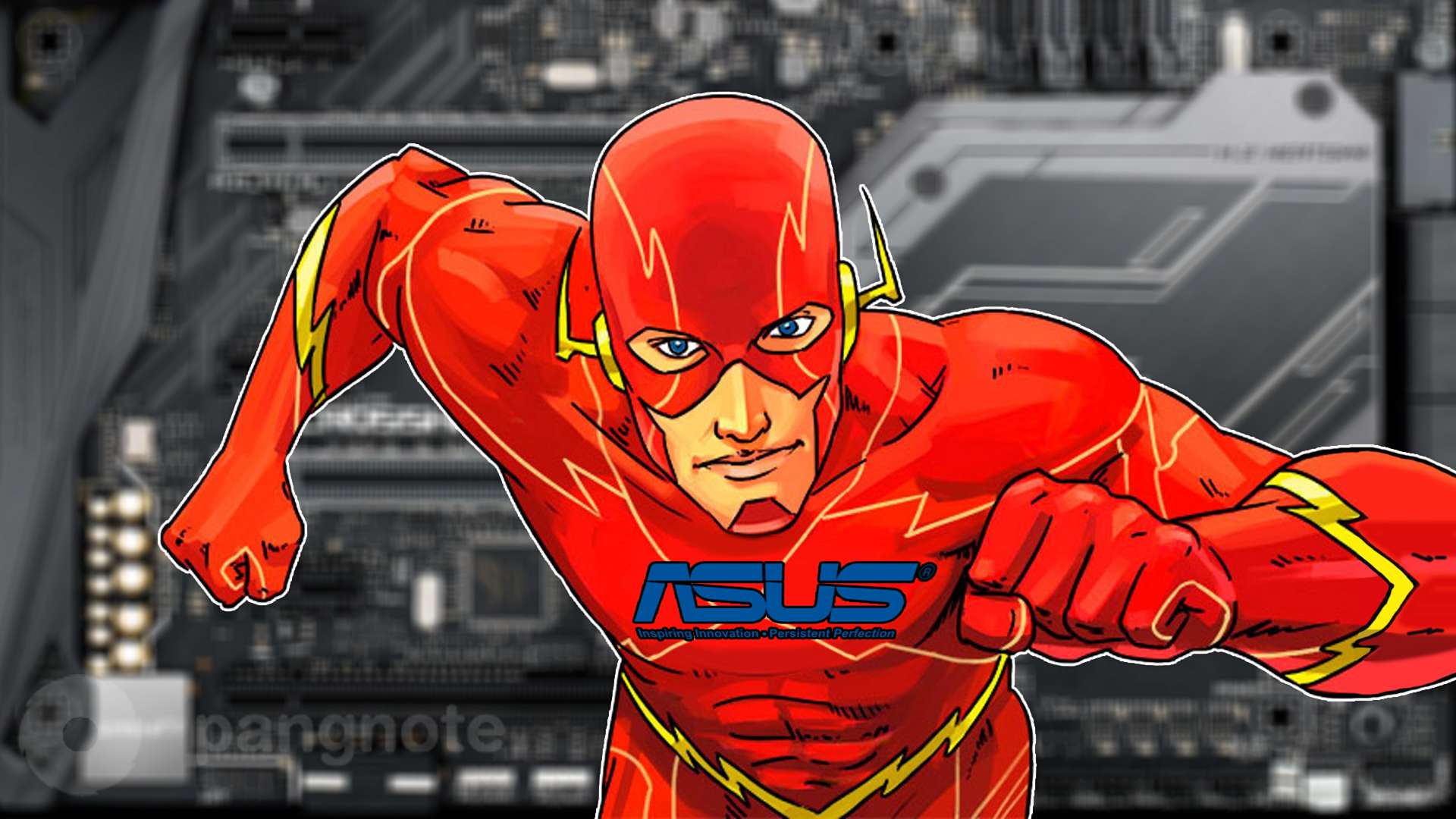 New Asus motherboard with the possibility of extreme overclocking

ASUS has officially unveiled the Maximus XI Apex motherboard. The novelty is one of the most advanced ASUS motherboards on the new Intel Z390 chipset, and it is targeted primarily for overclocking.

To unlock the potential of the new Coffee Lake Refres processors in the LGA 1151v2 version, the Maximus XI Apex motherboard has an enhanced power subsystem that includes 16 phases and a pair of 8-pin EPS connectors to power the processor. On the power subsystem there are massive radiators combined with a copper heat pipe.

ASUS also notes that the new Maximus XI Apex is better suited for extreme overclocking using liquid nitrogen or helium. In particular, the manufacturer supplied the board with condensate detection technology, which inevitably appears during such overclocking. In case of danger of damage to the board with liquid, the technology will alert the user. There are also power-on and reset buttons, a POST-code indicator, voltage measuring contacts, and other elements useful during overclocking.

The novelty will be able to excel not only in overclocking processors, but also in overclocking memory modules. According to the manufacturer, the presence of only two slots for DDR4 memory modules, coupled with an optimized design of the tracks, gives the best opportunities for overclocking. Note that despite the presence of only two memory slots, the Maximus XI Apex motherboard is capable of accepting 64 GB of DDR4 memory in double-capacity modules. The manufacturer claims that the board has support for modules with a frequency of up to 4800 MHz.

Next to the memory slots there is a proprietary ROG DIMM.2 slot into which a special board with two M.2 slots and radiators for them is inserted. In addition, the board itself has another slot M.2, also covered with a radiator. Even for connecting storage devices, Maximus XI Apex has six SATA III ports. The expansion slot set includes three PCI Express 3.0 x16 and one PCI Express 3.0 x1.

The cost and the sales start date of the motherboard ASUS Maximus XI Apex are still unknown.