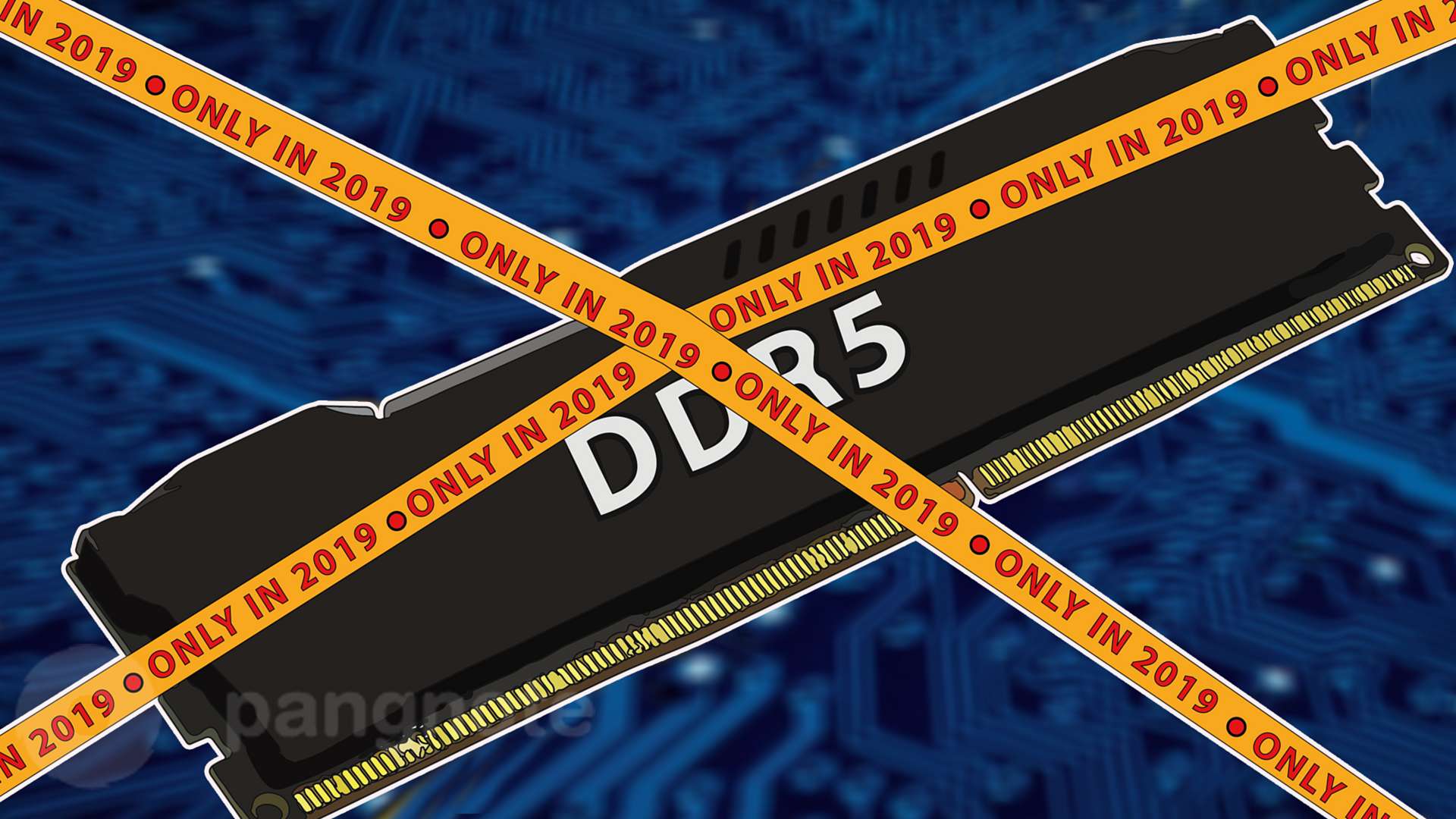 The JEDEC Committee for Engineering Standardization of Semiconductor Products governing to the establishment of memory standards, announced that the development of the new DDR5 standard has already begun and it is moving fast. It is noted that due to the higher density of microchips, the capacity of DDR5 modules in comparison with DDR4 will double. Also, the solutions of the next generation will offer twice the higher bandwidth. Initially, DDR5 memory will appear in servers and high-end desktop gaming systems. Then it will enter the mass market of PCs and laptops. The new chips will be manufactured according to 10-nm technological standards, and their size will vary from 8 to 32 Gbps (1-4 GB).

At the moment there is no JEDEC-approved standard DDR5. It is expected that this will happen no earlier than the end of this year, but this did not prevent Cadence and Micron from conducting their studies, the more general trends in the development of DDR5 are visible now. As experts predict, the starting point of the new standard will be DDR5-4400 mode with a voltage of 1.1 V. Over time, the nomenclature of chips will be expanded to the regime of DDR5-6400.

Many analysts had expected the DDR line will end on DDR4, but since the design of computers and servers has not changed much in recent years, manufacturers do not have anything to do with DDR5 with improved performance. The publication of the final specification of DDR5 is scheduled for 2018, although most likely it will be moved on the beginning of 2019. It is expected that the gradual transition from DDR4 to the memory of the new generation will begin only at the end of this decade - roughly in 2020. It is necessary to mention the need for appropriate support from memory chip manufacturers and system boards.