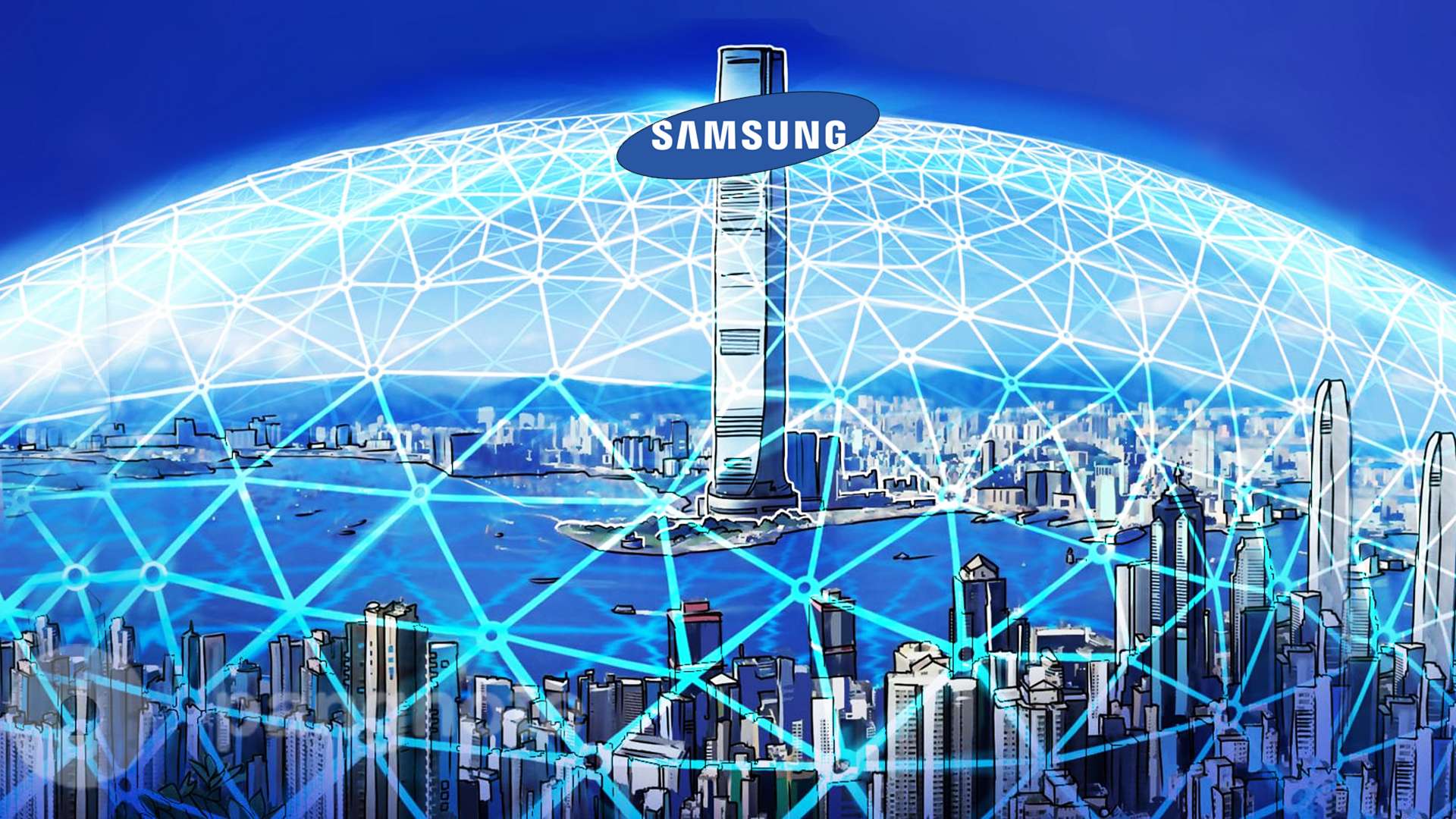 Samsung plans to become one of the telecommunications equipment manufacturers leaders

Samsung Electronics intends to take advantage of the opportunities that will open after the commercial introduction of 5G technology in 2019. The South Korean giant is increasing investments in its telecommunications equipment business. Samsung has set itself an ambitious task to enter the top three in the current five-year period, Business Korea reports.

Samsung Electronics is expanding the network division of Network Division, replenishing its staff at the expense of employees from other departments engaged in the development of household appliances and consumer electronics, as well as display technologies. In addition, in the network division there are openings for recruiting employees in 23 directions. The management of Samsung Electronics is expecting that the deployment of fifth-generation networks will allow the company to compete with Huawei, which is considered one of the leaders in the world market of 5G-technologies.

In particular, the head of Samsung's online business Kim Young-ki recently said that the company plans to take an active part in the commercialization of 5G and strengthen its position in the US and Japan. According to Samsung estimates, by 2021 it can increase its share in the telecommunications equipment market to 20%, which will allow the company to become one of the top three vendors. In 2017, Samsung accounted for about 3% of revenue in this market.

Meanwhile, although Samsung is announcing ambitious plans, at home, the company risks losing in the competition with Huawei. The Chinese vendor has every chance to conclude agreements on the supply of equipment for 5G-networks with the largest South Korean mobile operators SK Telecom, KT and LG Uplus. It is reported that LG Uplus has already expressed its willingness to purchase Huawei equipment, and SK Telecom and KT have not yet decided and among the possible options consider cooperation with Samsung, Nokia and Ericsson.