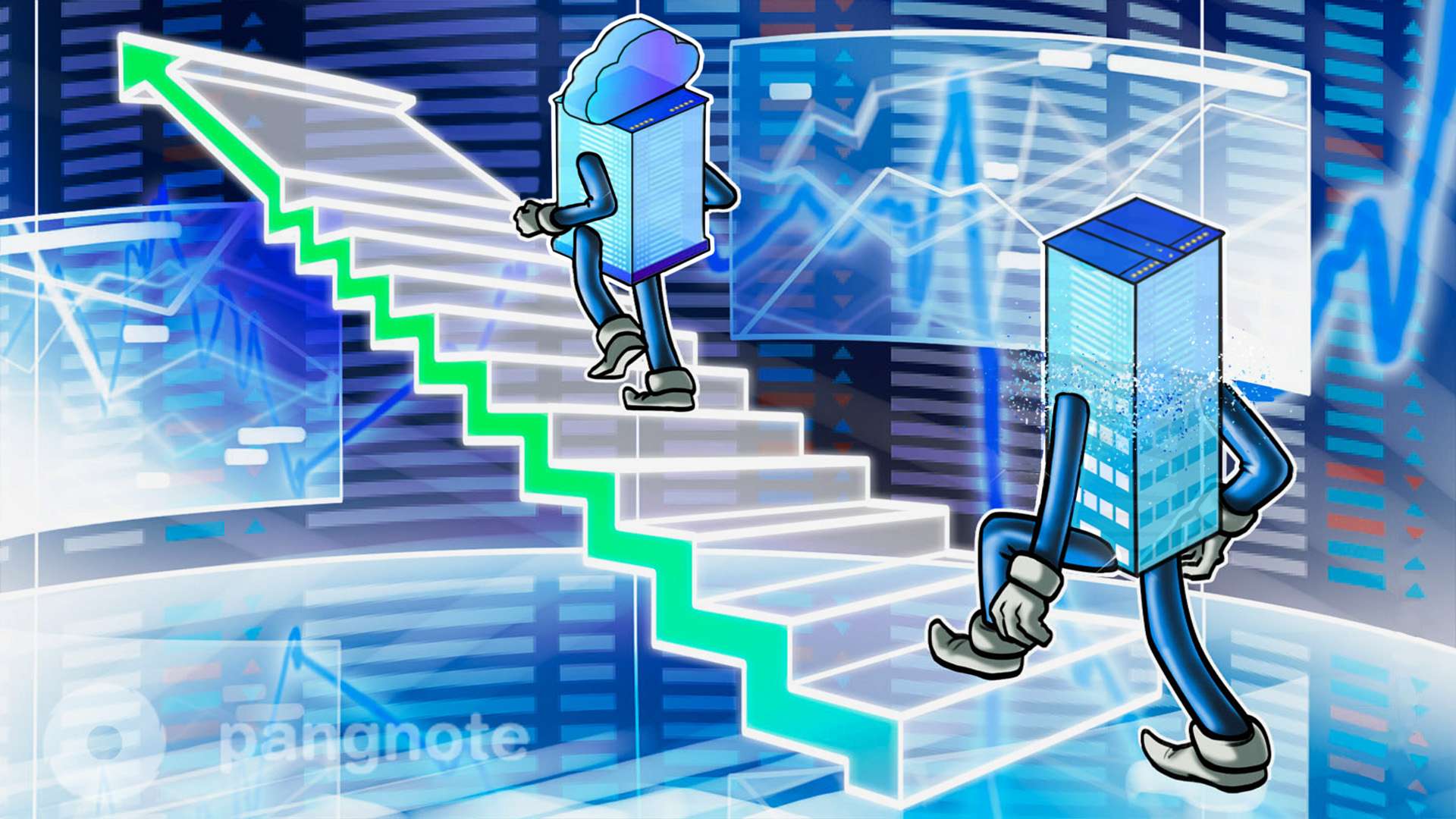 Clouds will not kill data centers, but transform them. This is one of the findings of the 2020 Data Center Health Report from AFCOM (the industry association for data center professionals). In the near future, the construction of new data centers will slow down, but this does not mean that they are a thing of the past.

According to the AFCOM report, more than 60% of respondents said they do not plan to build a new facility in the coming year, although 53% said they will build at least one data center within three years. Only 16% of respondents plan to build two or three data centers in the next three years. Clouds will play a key role in delivering core applications and services, but they will not replace on-premises data centers. Three of the four largest cloud service providers in the United States have software solutions to deploy their products on-premises, while maintaining all the cloud services functionality.

IBM also has a similar offering, Cloud Integration, which allows you to manage your cloud services and on-premises environments within a single system. The integration of on-premises data centers and clouds is becoming tighter, hybrid clouds are becoming easier to manage, and the cost of operating such systems is decreasing, which convinces even hardened opponents of cloud solutions.

One of the factors behind the reduction in the number of data centers is that the density of solutions has grown significantly in recent years, allowing more computing power to be placed on the same area. The high demand for AI systems is driving the adoption of specialized accelerators / GPUs as well as hyper-converged solutions that have a higher density than classical systems.

However, this raises another problem - energy consumption. The average value per rack increased from 7.2 kW in 2017 to 8.2 kW in 2019, and there is also a cooling problem as for many high-density systems, air cooling is no longer sufficient.

Thus, the development of data centers continues and moves to a qualitatively new level - tight integration with cloud services allows you to reduce operating costs and increase the density of computing resources.