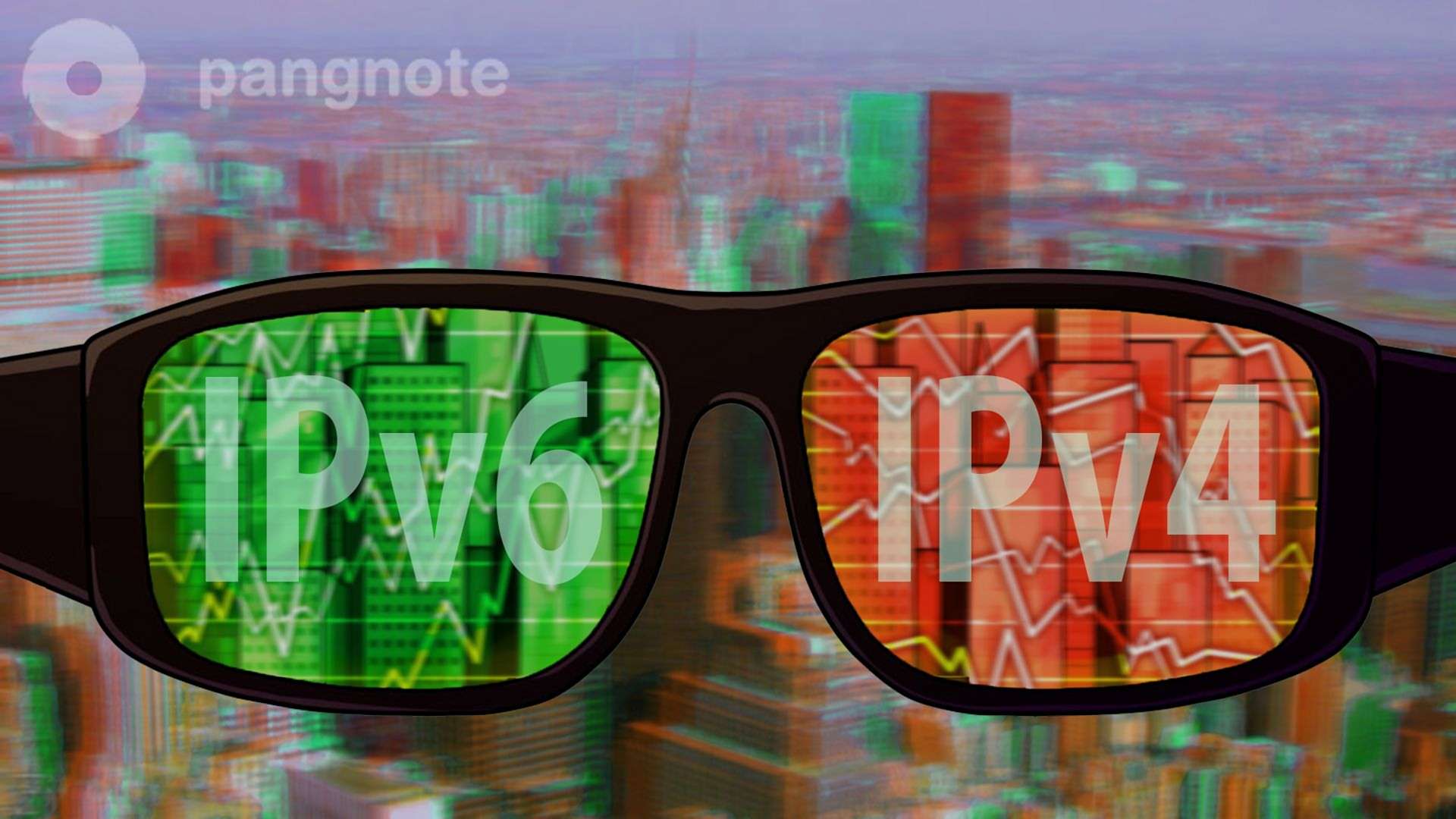 IPv6 and IPv4: which is better?

IP addresses are allocated based on a specific set of rules called the Internet Protocol Suite.

In the case when the order and integrity of the data is important, it is necessary to apply a high-level protocol - TCP. It guarantees that all packages will ultimately be received in the correct order on the right computer. Therefore, Internet protocols are called TCP / IP.

What is the difference between IPv6?

Of course, 4.3 billion IPv4 is quite a large number, but still it is not enough for all devices and needs around the world. IPv6 was developed to solve this problem. It uses an address space of 128 bits. The total number of addresses will be 2 to 128 degrees, and it should be enough for many decades to come.

In addition to the amount of address space, there are other differences between IPv4 and IPv6. According to official figures, IPv6 began to use more. In more detail about the advantages and features of the protocol by reference.

The first point will be the security aspect. Since IPv4 is a fairly old kind of address, its design did not take into account security features. IPv6 is different in that it has checksums and packet encryption, which makes working on the Web even more secure.

IPv6 provides end-to-end encryption for guaranteed connection security. The IPSec extension has cryptographic protocols that provide secure information transfer. The AH and ESP protocols are part of IPSec, it checks the integrity and reliability of data, confidentiality.

IKE (Internet Key Exchange) is a protocol for configuring and setting common security attributes between two devices. Less data? There are no extra fields in the IPv6 packet header: only 8 fields, compared to 13 in the case of IPv4. The header size is 40 bytes, which is 2 times larger than IPv4. Due to the small number of fields in the header, packets in the router are easier to process. Information transfer is becoming more efficient.

The need for NAT is now less. Network Address Translation or NAT is a technology for assigning a single IP address to multiple devices. This technology was developed because IPv4 is too limited.