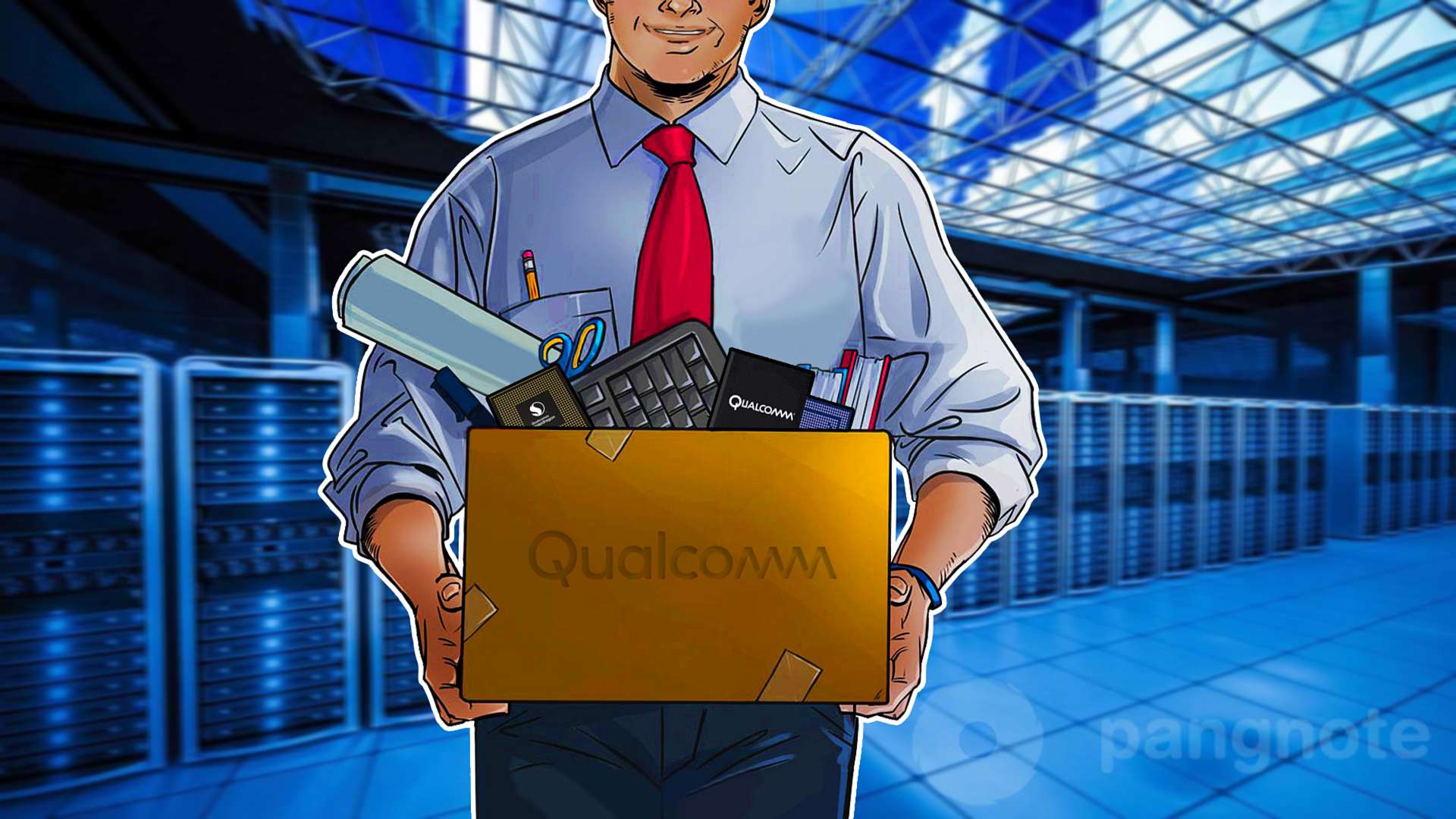 IT giant leaves the chips market for DC

Qualcomm has announced that it is closing the line that deals with the production of processors for the data center. Qualcomm released the Centriq ARM processor in November 2017. The chip had great potential in the data center market: it was several times cheaper than Intel's top models, had similar performance and less power consumption.

One of the reasons why Qualcomm decided to stop working on its chip is the high popularity of x86 processors. The transition to the ARM-architecture will require the processing of software code for applications that run on data center servers.

Not all companies are ready to take that risk. For this reason, Qualcomm could not find a sufficient number of clients for the device. The lack of orders is evidenced by the fact that the IT giant has never mentioned Centriq in its financial reports.

The second reason is related to the struggle of Qualcomm for its own independence. At the end of 2017 and the beginning of 2018, Broadcom Singapore tried to absorb the company several times. The deal did not take place because of the ban of the US government, but investors still Qualcomm worried about the future of the organization and questioned its viability.

Representatives of the company itself say that in the future Qualcomm will focus on devices for 5G networks and peripheral computing. In this case, the company is not going to completely abandon the chips for data centers. Centriq technology will be developed in China under the Thang Long brand in collaboration with Baidu, Alibaba and Tencent.

Future of the market

According to experts, processors from other manufacturers, in particular Cavium, can become a replacement for Centriq. Company released own ARM chip Thunder X2 in 2018, and the device is already in demand in supercomputers. The refusal of Qualcomm to develop Centriq may be an opportunity to increase the popularity of Thunder X2 in other areas.

IBM developed the 7nm processor in conjunction with Samsung. The device will be used in the IBM Z cloud service, as well as in LinuxOne servers. According to IBM, the new processor is designed to work with machine learning technologies and will be released in 2020.

Cloud computing is one of the main drivers of the development of the processor market. And ARM-chips have every chance to capture a significant market share. Recently, a rebranding technology was launched for architecture called Neoverse.