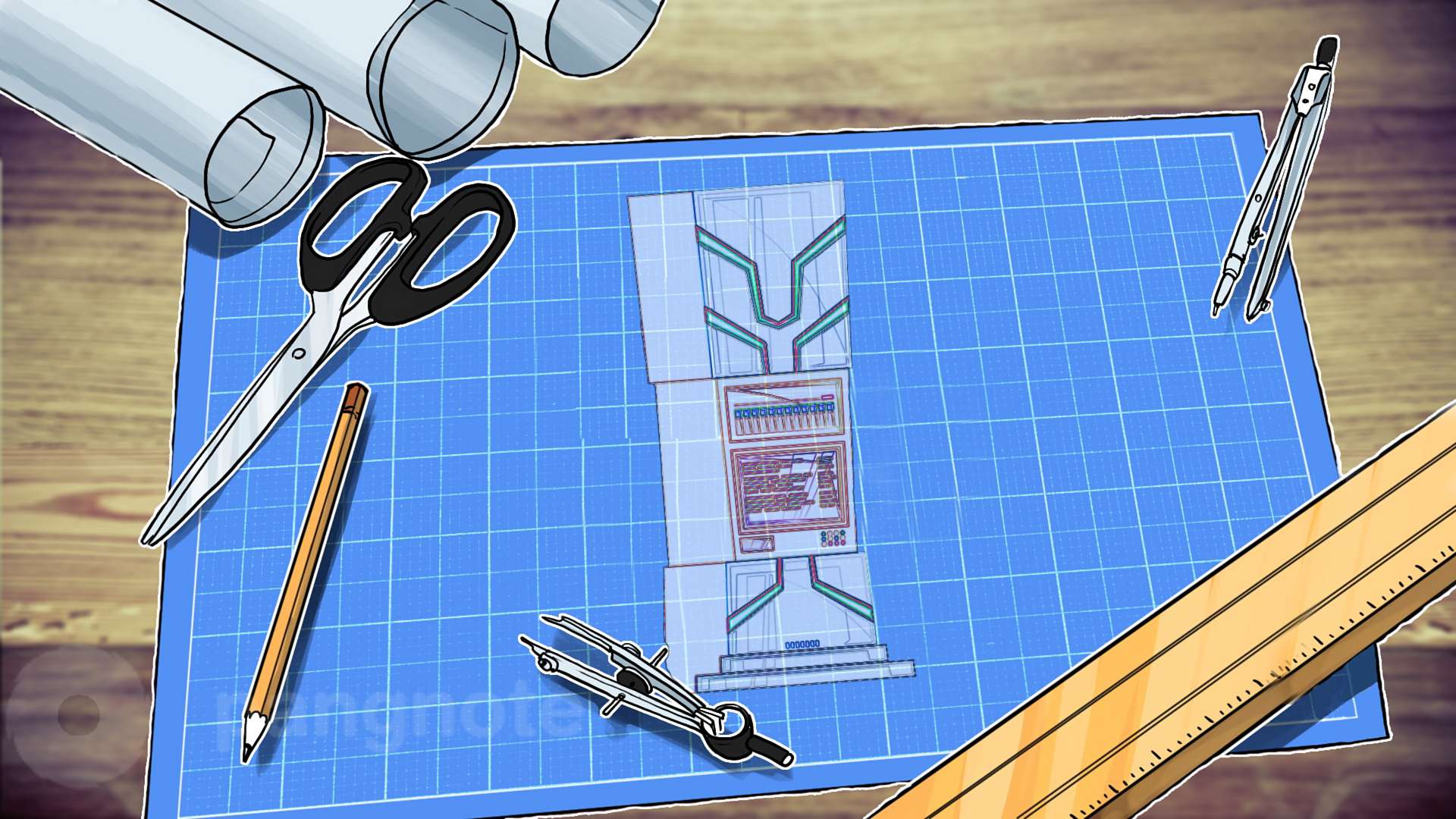 How do DCs of the world market of colocation leader work

Today we will discuss the model of the rendering of services by Equinix, which has more than 180 DCs. If you believe the analysts Equinix's revenues in the colocation market are pushing up, one of the reasons for the growth is the purchase of competitors. With placing their equipment on Equinix server farms, customers can use closed databases, find partners among vendors, service companies, telecommunications network providers. So what is so unique in their DCs?

In addition to uninterruptible power systems and generators with a sufficient supply of fuel, which is enough for 24-48 hours of operation, but the company went further. It has signed contracts for the supply of fuel in the event of emergencies with closely located energy companies. Thought every aspect to ensure a high level of reliability of the services provided.

The presence of a large number of server racks in many corners of the planet allows Equinix customers to place their servers as close as possible to traffic exchange points, which in turn means minimal delays and maximum data transfer rates. Customers can rent space and locate their servers at a minimal distance from the servers of well-known companies such as Amazon.com, Facebook, LinkedIn, Microsoft and others. As a result, such a physical reduction in the length of the optical fiber between partner servers gives users a fraction of a second and in turn speeds up the processing of transactions.

The company builds its DC even in hazardous areas or territories. There are data centers in seismically active zones, zones prone to tsunamis, in areas close to armed conflicts, zones of high ambient temperature. All these factors were taken into account in planning and construction and allow their clients in hazardous regions to be concerned about the safety of their data.

In some data centers, the company has moved away from its traditional methods of cooling: in the European DCs in the cooling systems water is used from an artesian well if the temperature of the outside air is not less than 15 degrees, and also a cooling system with the use of ammonia refrigerators is used to increase energy efficiency. In the cooling system of another DC, tanks with chilled and heated water are involved, except for cooling the server storage, the heat output is heated by the buildings in the neighborhood.