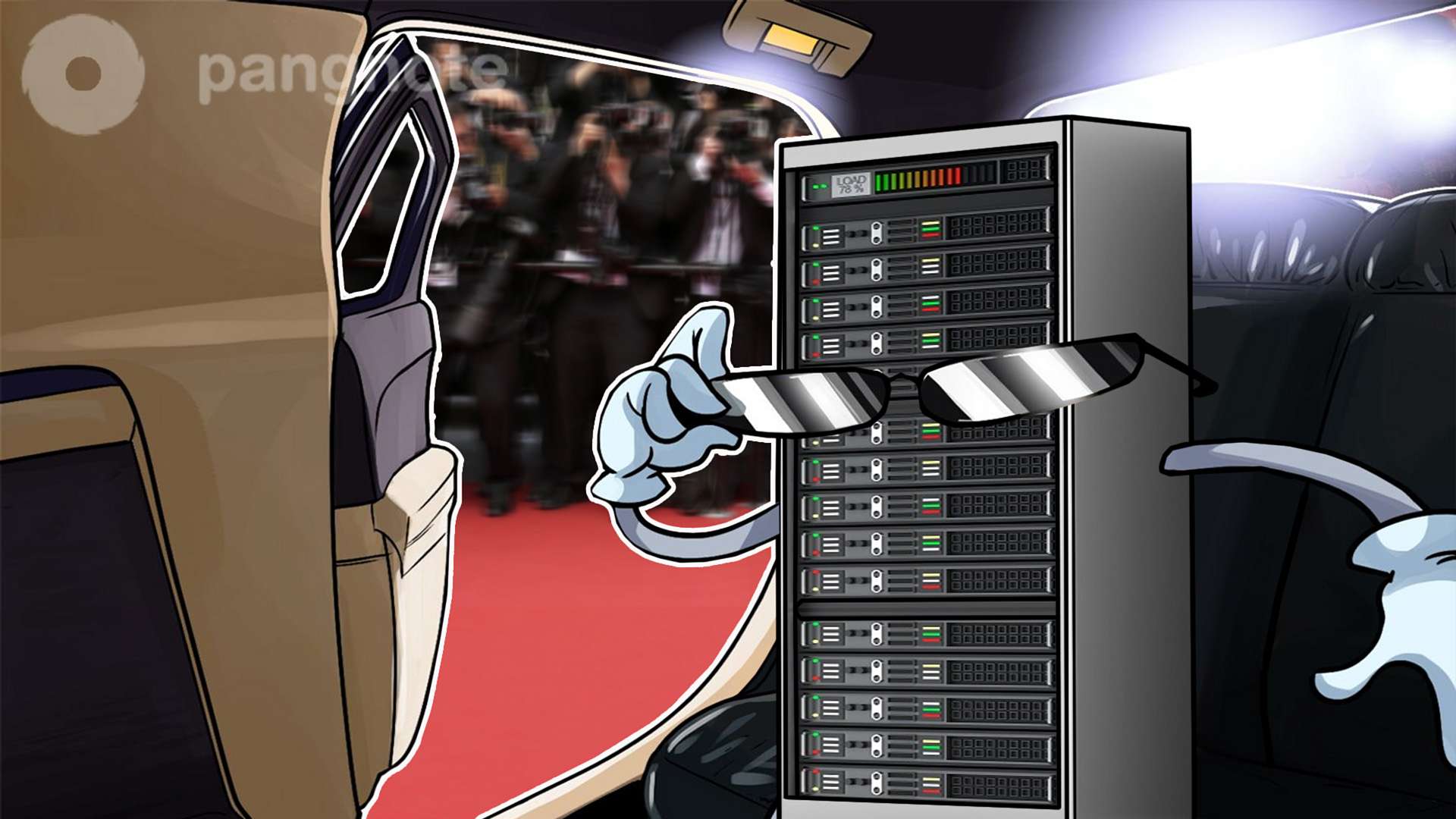 MarketsandMarkets expects the global cloud computing market to grow at 17.5% CAGR this year to reach $ 371.4 billion and reach $ 832.1 billion in 2025, but it is too early to ship premis servers retired they still work for 98% of enterprises. Internal data centers have not really gone anywhere. This is not even affected by the fact that businesses are outsourcing more IT operations to the cloud. As a result, the demand for a hybrid computing model has begun to rise, whereby some IT resources are moved to the cloud and others are served internally.

Today, there is an increased demand for programmers with COBOL development skills. This is because enterprises are faced with an aging IT workforce, while they need to support many mission-critical applications that were written 60 years ago. Many of these programs have remained functional for decades. Their mission-critical work involves calling black-box routines that work flawlessly, but are undocumented, so only the developers know their specifics.

If the enterprise systems contain proprietary code that gives it a competitive advantage, or is irreplaceable intellectual property, the data breach of which poses significant risks, it is much safer for such assets to be located in an internal data center. This applies equally to certain security requirements if the company is hesitant to use any IT resources that it cannot directly control or manage.

Many companies prefer to keep their mission-critical systems in data centers, but at the same time they replicate them in the cloud. One of the reasons for this is the desire to provide application developers with an easily accessible sandbox where they can test programs on their own, without waiting for the DBA to create a test database. Failover flexibility is the second reason companies use both cloud and on-premis versions of their mission-critical systems. Using them in tandem, in the event of a cloud failure, enterprises can switch to on-premis systems or to the cloud in the event of internal systems failure.