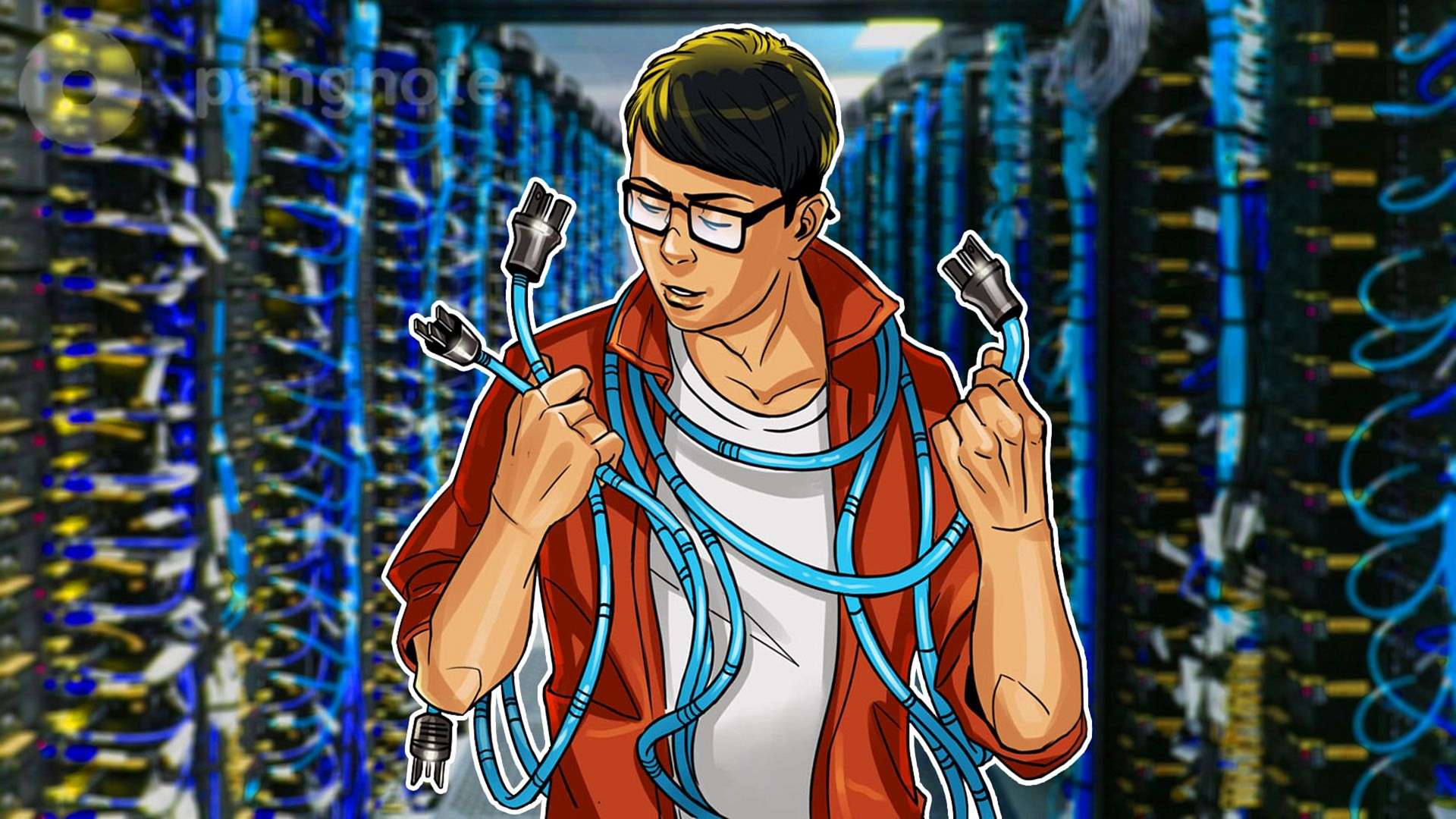 More than two thirds of enterprises have problems with PoE solutions

The Eternet Alliance consortium surveyed over 800 companies, including developers, manufacturers, system integrators, and carriers, and found that four out of five organizations had difficulty deploying Power over Ethernet (PoE) technology.

The survey revealed some interesting details:

Four out of five users had problems with reliable connections.

According to forecasts, by 2025 the global PoE market will grow to $ 2 billion, which provides good opportunities for system integrators and network solution providers. However, despite this good news, there are serious problems that could threaten the growth of this technology.

From the results of the Ethernet Alliance survey, it is clear that more than 78% have difficulty deploying the technology, but 72% of those polled hope that the situation will improve in the future. The Ethernet Alliance has launched a certification program that will significantly simplify and bring new equipment to one standard, which should increase the likelihood of successful PoE implementation in enterprises.

There is currently no registered PoE trademark and solution providers can describe their products as they like without worrying about compatibility with other solutions. In addition, terms such as “PoE +” as well as non-standard PoE implementations cause confusion when evaluating device compatibility during deployment. For example, there is no guarantee that the products of different manufacturers will work correctly when used together, which creates additional problems when deploying solutions.