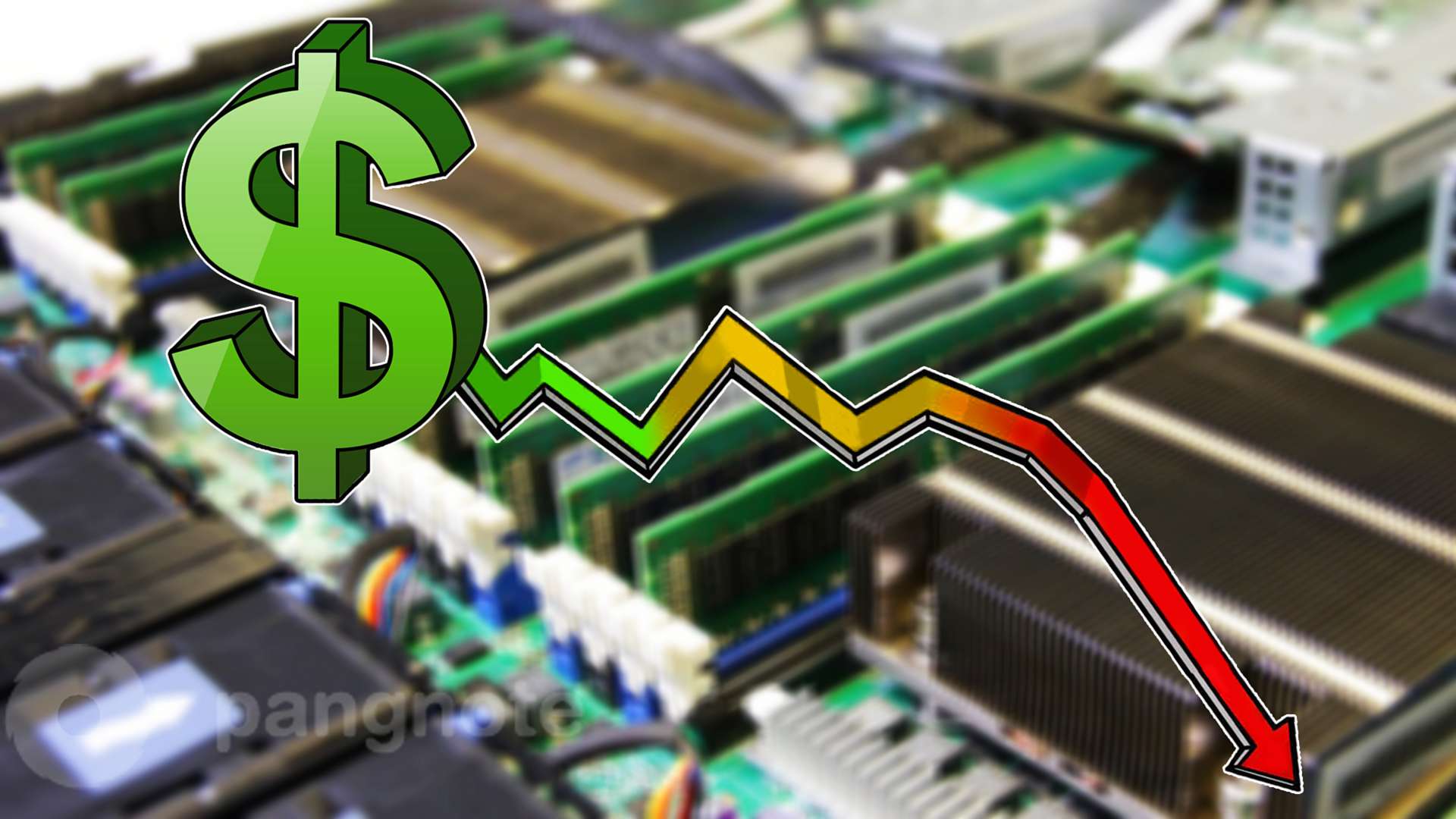 The RAM for the data centers will become cheaper

RAM will be cheaper than analysts expected. According to the experts' expectations, the contract prices for DRAM-memory chips in the fourth quarter of 2018 will drop by 7% compared to the previous three months, while ше was predicted to be 1-3% earlier. The demand for products was low, while the supply of memory continues to grow. DRAM-products reached a weak price trend in the third quarter of 2018 after an increase in prices for nine consecutive quarters.

In the third quarter of this year, the cost of mobile memory has not changed relative to the previous quarter, despite the fact that it is a peak season for the market. Memory prices for graphics accelerators began to decline, and in the server segment, a slight rise in prices was observed by about 1-2%. In the spot market (payment is made immediately), prices fall from the beginning of 2018, and by the end of June they were below contract prices. Now the difference between them has grown to 10%.

It is predicted that the cost of computer and server memory in the fourth quarter of 2018 will decrease by 5%. An even larger decline is expected in the category of specialized DRAM-memory (for example, for TVs). Despite the price drop in April-June, the proceeds from the sale of DRAM products rose by 11.3% compared to the previous quarter and reached $ 25.69 billion.

The leader of the market remains Samsung. In the second quarter of 2018, revenue from the sale of DRAM-memory chips increased by 8.2% and reached a new high of $ 11.2 billion. SK Hynix, the second-largest player, increased sales of DRAM by 19.5%, to $ 7.69 billion. Taking into account the results, the market share of vendors was 43.6% and 29.9%, and in total two South Korean giants controlled 73.5% of the market.

The demand for memory for the data center is determined by the following trends:

- non-volatile memory: the technology is based on elements with a phase state change and a switch with memory on Ovshinsky elements, which allows you to get a memory with a volume larger than DRAM and a performance exceeding the capabilities of flash memory.

- in-memory computing: when switching to software that stores data in memory (for example, Spark), it makes sense to use DIMM calculations, not CPUs.