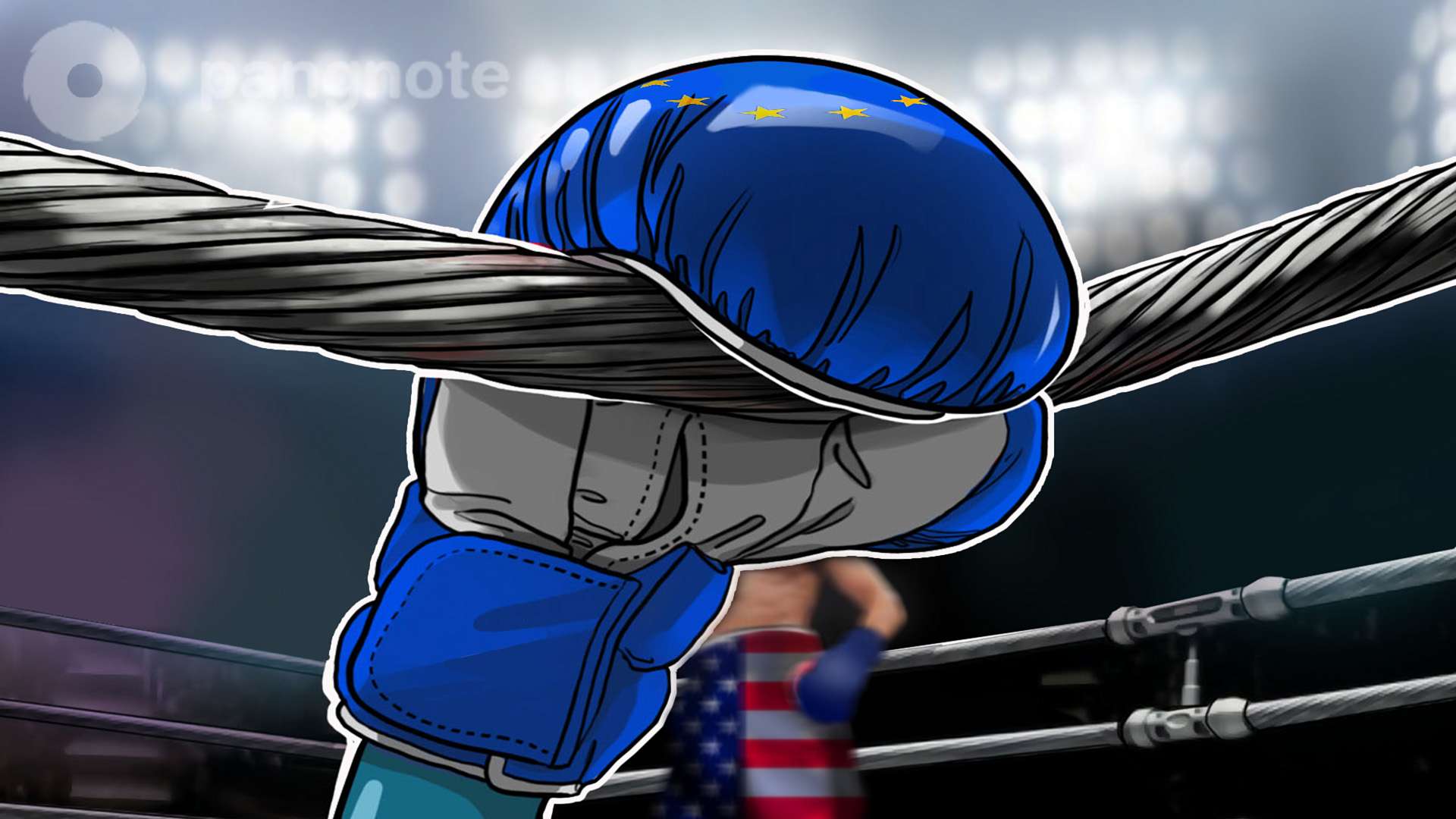 European cloud providers can hardly compete with the American

European cloud operators have clear problems in their home market. According to Synergy Research Group, they can hardly withstand the competition from American services: spending on cloud technologies in Europe has tripled since the beginning of 2017 and as of the third calendar quarter of last year they reached $ 6.9 billion. the market share of large European providers has almost halved - from 26% to 16%.

The big three clouds Amazon, Microsoft and Google together account for 66% of the region's spending, or four times that. The remaining market share is shared by European, Asian and small American providers. That is, since May last year, the situation has not changed significantly, although the pandemic spurred the growth of clouds around the world. The Big Three have 67 own data centers and more than 150 points of presence in Europe. US providers of the second tier are located in another 36 data centers.

According to Synergy Research Group, European providers are focusing on segments where increased data protection and privacy are required. Therefore, the EU launched the Gaia-X initiative, which is an attempt to reverse the fate of the European cloud industry. In general, the European Union is ready to allocate € 10 billion for import substitution of American clouds.

John Dinsdale, chief analyst at SRG, noted that cloud capex in Europe was € 12 billion over the past four quarters, up 20% from the previous four quarters. If companies want to go beyond where they are now, there is room for it, Dinsdale said. However, you need good funding and willingness to take advantage of them.

Among the European leaders, Deutsche Telekom has achieved the largest share of the cloud computing market in the region at 2%. It is followed by OVHcloud, Orange and a number of national telecommunications companies, as well as regional cloud computing and hosting providers. At the same time, local players do not hesitate to cooperate with the big three.