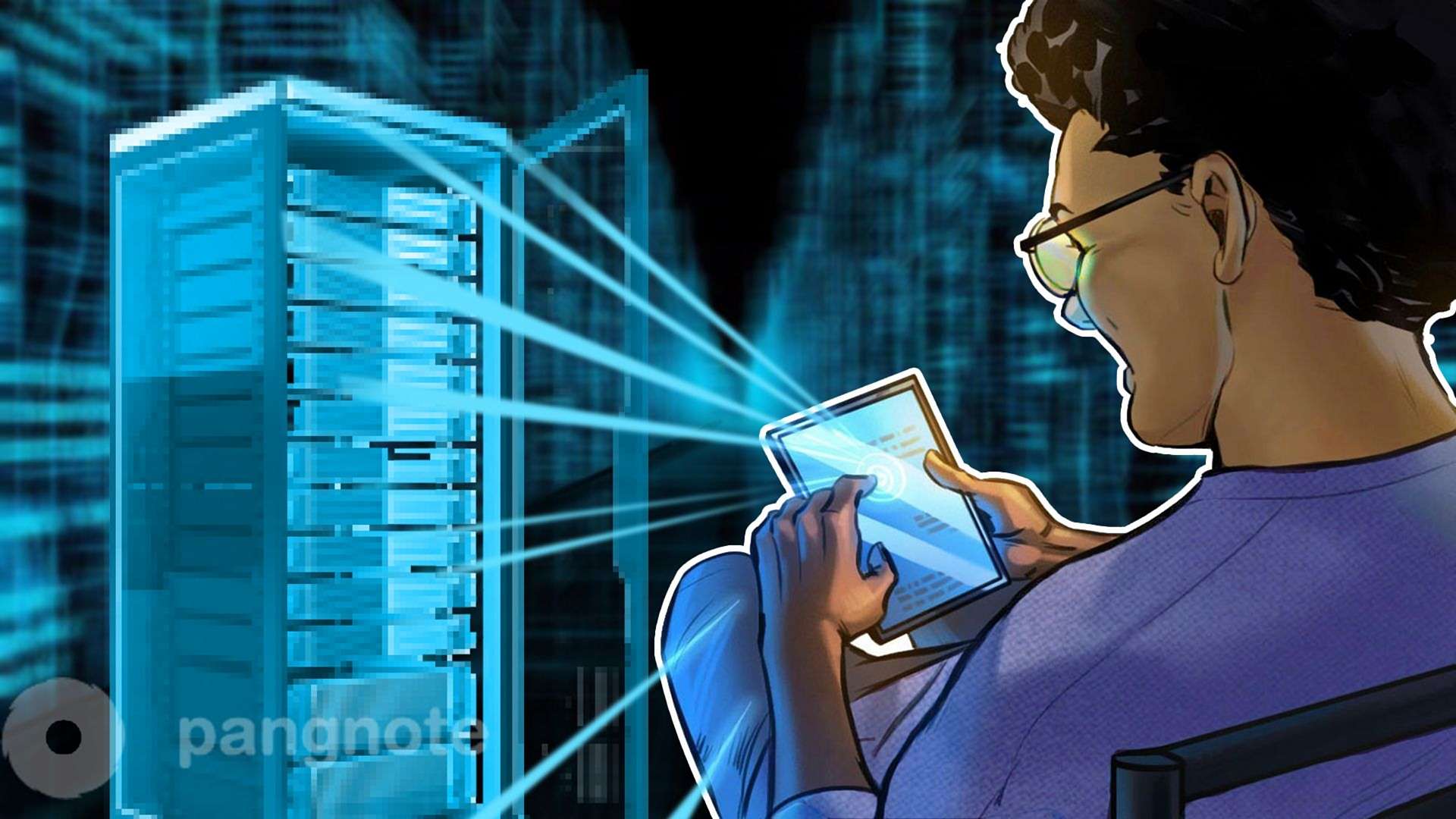 How to use VPN on own virtual server?

This is a generic name for technologies that allow you to provide one or more network connections (logical network) on top of another network (for example, the Internet). Create VPN for different tasks:

A specific VPN can solve several tasks at once, for example, simultaneously encrypt a connection and link remote offices into a single network. There are many technical implementations of VPN. Consider the two most accessible options for how to use VPN. OpenVPN and PPTP.

OpenVPN is a GNU GPL distributed VPN implementation. For encryption uses the OpenSSL library and can use all encryption algorithms available in it. To establish the connection can use TCP or UDP-protocol. Implements both client and server application at the same time. It can be used both for the organization of point-to-point connections and for the server-client variant. There are also options for organizing the protection of Wi-Fi networks using OpenVPN.

PPTP is a point-to-point tunnel protocol. Encapsulates PPP frames in IP packets for transmission over the network. PPP session is established using the GRE protocol.

After the organization of the tunnel, you can use it to access from the local network to the Internet and back. Typically, VPNs are used to “spoof” the IP that the provider allocates to you to the IP address of the server. And the choice of countries in which you can purchase a server is huge.

Many use free VPN unlimited to encrypt traffic from their own computer to the server abroad and are assured that their Internet traffic will not be prey to intruders.