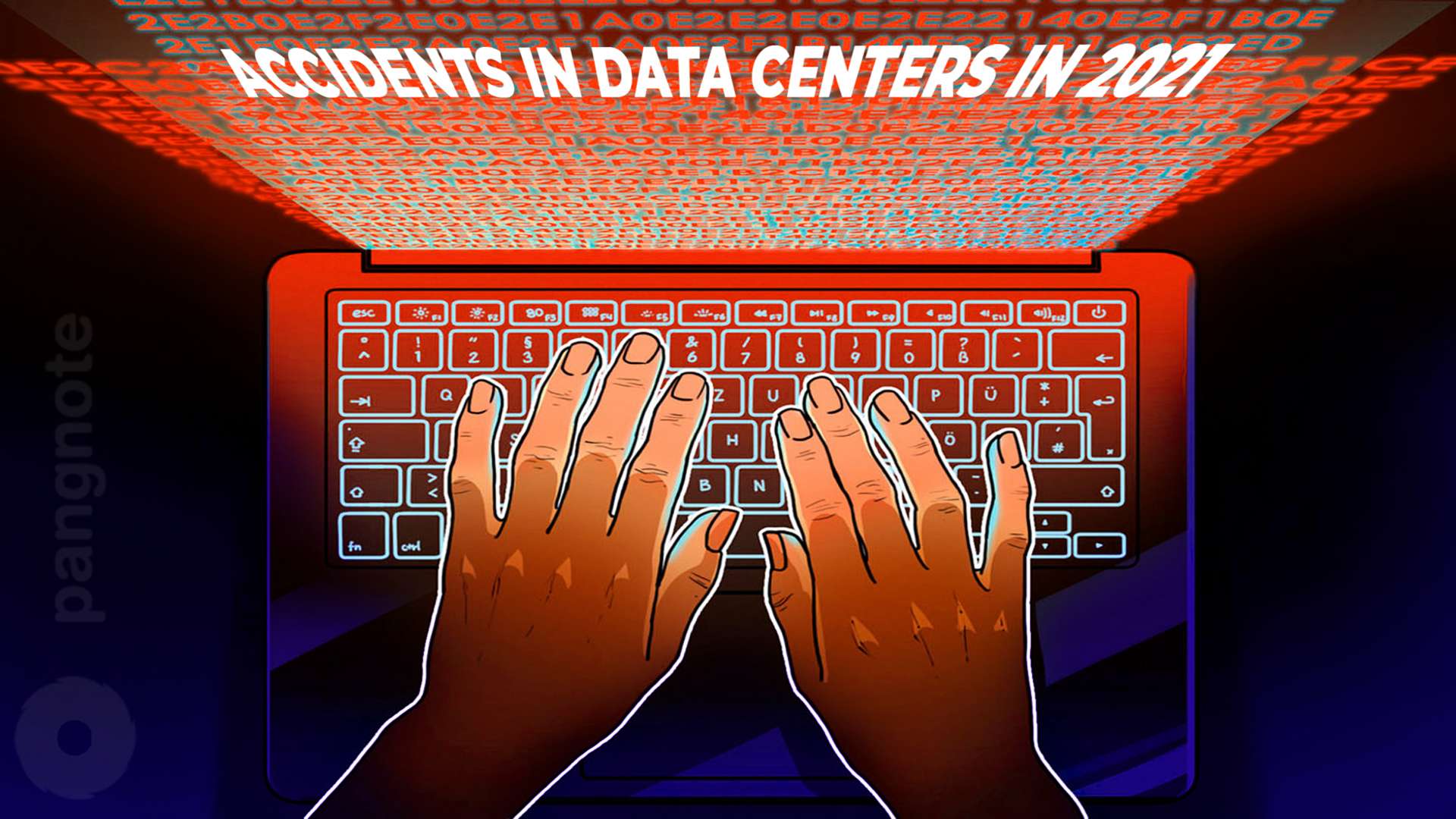 Due to the Covid-19 pandemic, interruptions in the operation of broadband Internet and data centers are especially acute for ordinary users, government agencies and businesses. High-speed internet has been a lockdown lifesaver for millions of office workers, students, healthcare professionals and others who are increasingly using broadband for telecommuting / learning.

In Oakland, a data center shutdown occurred due to rodents that damaged the cable

At the end of January 2021, over 1,000 broadband Internet users in the western part of the New Zealand city of Auckland were disconnected from the network for more than a day.

An investigation found that the internet outage was due to rodents damaging a 144-wire fiber optic cable belonging to the telecommunications company Chorus. The incident took place in the Massey area. According to Chorus, the cable break "was probably due to a rodent, which is related to similar damage seen elsewhere."

A similar incident happened in early February 2021 in Pakistan. Much of the local Internet infrastructure was interrupted by a damaged submarine cable near the Abu Talata settlement in Egypt. The corresponding trunk cable is used by Pakistani ISP Trans World Associates (TWA), which serves about 40 percent of the country.

The exact information about the reasons for the incident was not disclosed. But the previously considered Asian country has already faced problems of a similar nature, when backbone fiber optic cables were inadvertently damaged and even deliberately cut.

Interestingly, in January 2021, Pakistani data center operators faced a power outage that swept across the country. As a result, most of the Internet services served by local data centers went offline.

Downtime of the AWS data center has led to numerous clients going offline, including Roku, Adobe

On November 25, 2020, the Amazon Kinesis real-time streaming service ceased operations at the AWS data center campus in Northern Virginia. Kinesis is being used by other AWS tools that have also stopped working. This circumstance led to the shutdown of the services of a number of clients, including Flickr, iRobot, Roku.

The system was fully operational by the evening of the same day. The company apologized for the problems, noting how important this service is to customers and their customers.

Massive shutdown of server farms in Texas due to storm

In the second half of February 2021, due to data center outages caused by a power outage in Texas, North American Internet users faced many popular services going offline.

The state has put in place a plan to phase out power due to storm Uri. A poorly funded and poorly regulated regional power grid has lost tens of gigawatts of electricity, leaving millions of citizens without heating.

There are about 2 hundred data centers operating in Texas. Most of the major local data center operators switched to diesel generators when faced with reduced power flow from the central network, while continuing to serve corporate customers and ordinary users.