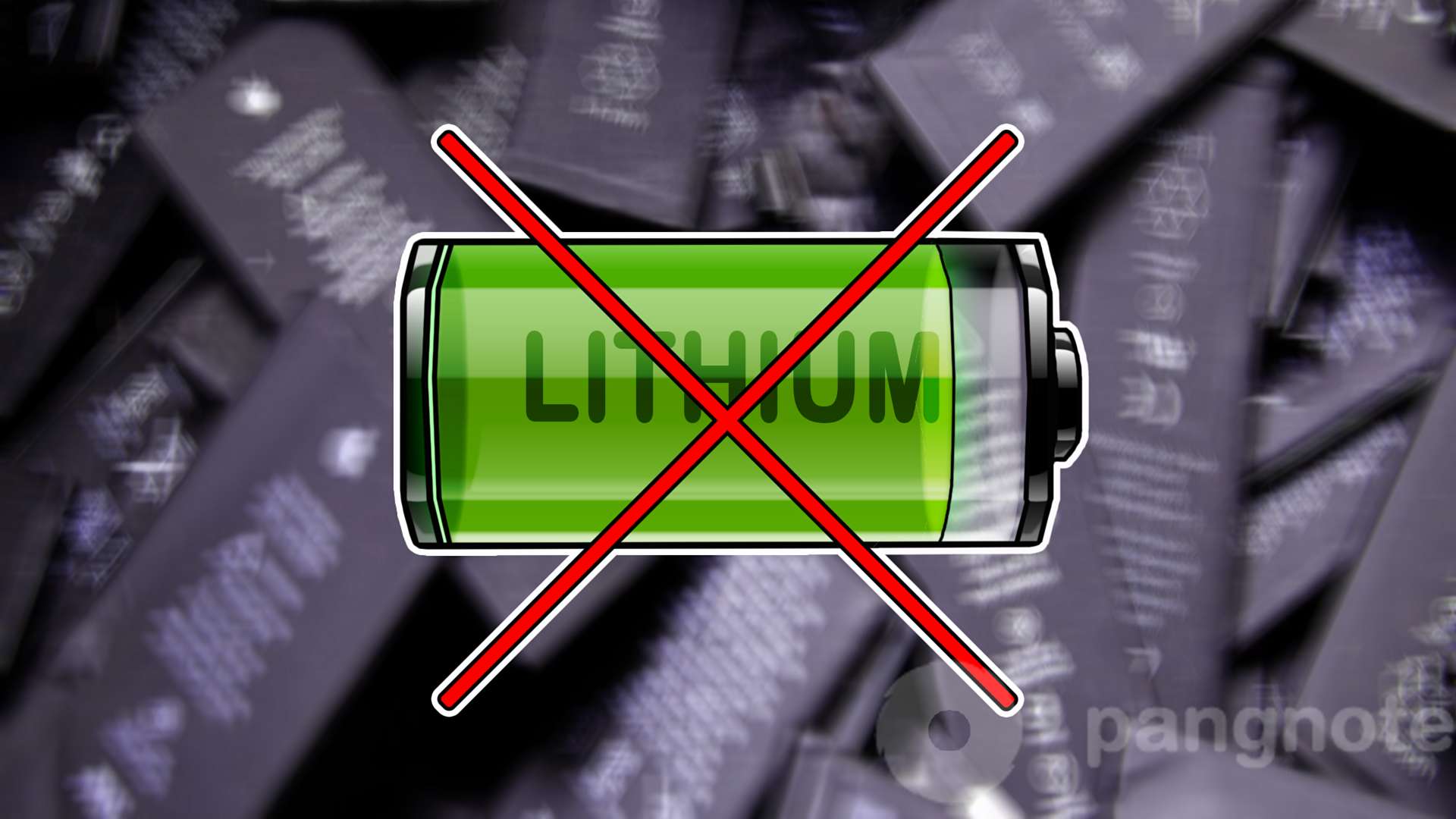 American researchers replaced lithium in batteries with a special material based on magnesium, and got more reliable and durable batteries. In the future, their development may reform the basis of all rechargeable batteries.

The essence and potential of technology

The battery uses an unordered material based on magnesium oxide and chromium with a thickness of about 5 nanometers. It is characterized primarily by the low reaction temperature at high speed of this very reaction. In practice, this will make it possible not to be afraid of battery overheating in a mobile device on a hot summer day or in the process of recharging. As of December 2018, the technology required revision and could not be used in mass production.

Is magnesium better than lithium, nickel and cadmium?

Experts began to think about the use of magnesium in rechargeable batteries at the beginning of the century, even when lithium batteries have not yet become so widespread. In 2003, Israeli scientists even developed a prototype of a new magnesium battery, which was practically not inferior in its energy properties to the then popular Nickel-Cadmium. It also gave out voltage up to 1.2 V, but at the same time it was characterized by a lower degree of degradation after several hundreds of charge and discharge cycles and, in general, was much more environmentally friendly.

There are other technologies that can replace lithium batteries and put an end to them by far not the most environmentally friendly production and disposal. For example, another group of American scientists created a fluoride-based battery. Such batteries in theory are characterized by the ability to hold a charge of up to eight times longer compared to lithium-ion and lithium-polymer. Again, they are much safer than these because they are not susceptible to the effects of high ambient temperatures or heat during recharging.

In general, many countries are now looking for a replacement is not the cheapest in the production of lithium-ion batteries. For example, China gave preference to batteries with solid electrolytes because such batteries are safer, safer and more productive than lithium batteries. They are also characterized by a relatively small weight, which will reduce the mass of mobile devices. Solid-state batteries have great potential in the automotive industry - with identical capacity, they are smaller than lithium, which will increase the power reserve of hybrid and electric vehicles without increasing their mass.