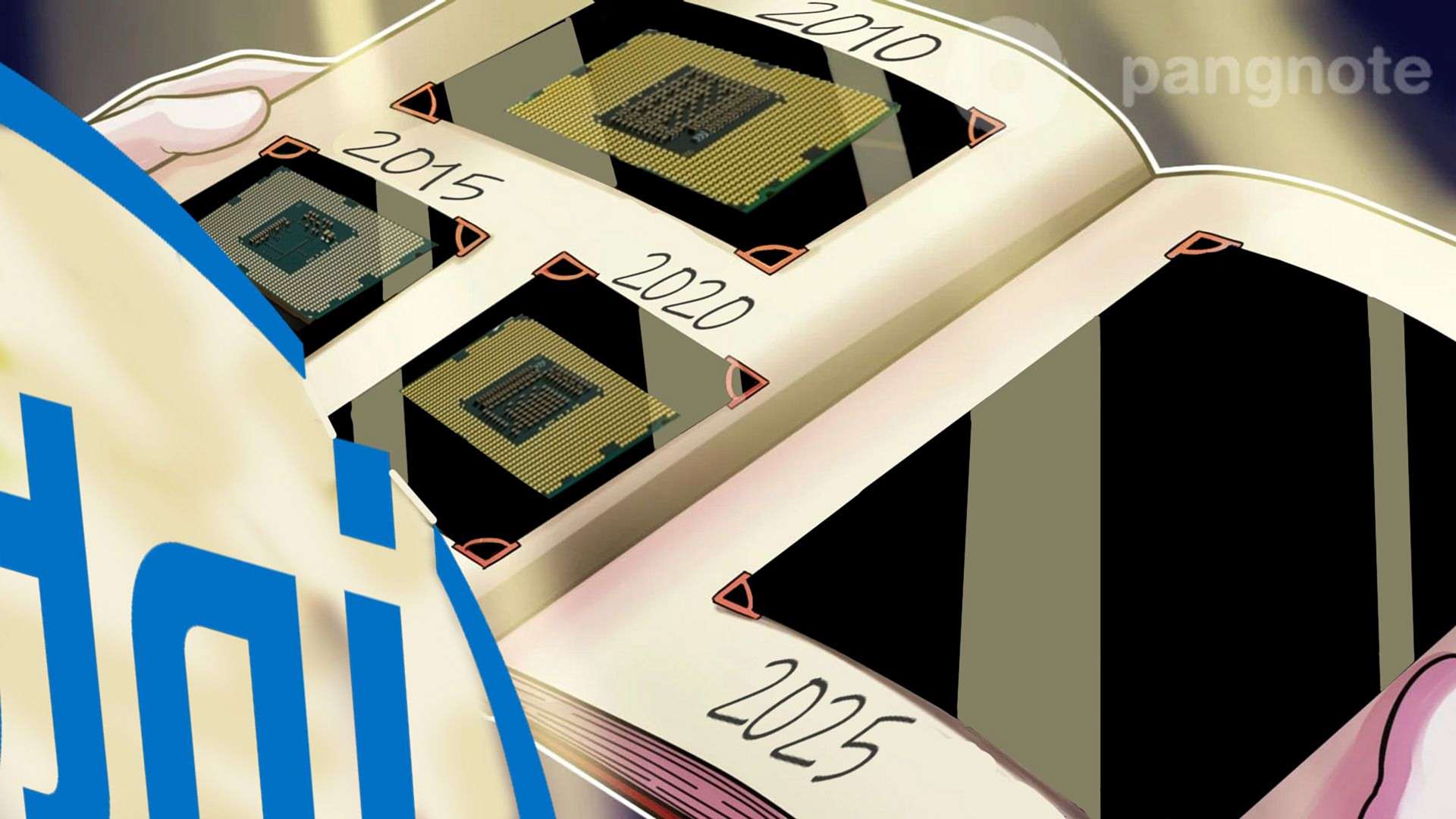 Intel will introduce a new processor architecture every 5 years

In April 2018, Jim Keller joined the Intel team to lead the development of processor architectures. In a recent interview, Jim admitted that he would like to get Intel to design a completely new architecture every five years, although now every decade.

Intel has already launched Sunny Cove Micro Ice Architecture on the market, Tiger Lake Micro Willow Cove processors and a substantially redesigned cache structure will be available by the end of the year, but Jim Keller's impact is unlikely to be felt before the release of Golden Cove Micro Architecture, which is scheduled for 2021 or later. Third-party experts believe that radically new Keller architecture and its wards will be able to be created no earlier than 2023 - in fact, five years after Jim's transition to Intel.

Leading channel Lex Fridman managed to interview Jim Keller for a half-hour interview, and about twenty-ninth minute, he spoke about the preconditions for Intel's success in creating new architectures. Keller said that in today's realities, it is necessary to present new architecture every three years, but ideally every five years it should be created from scratch. Now such a radical renewal is happening every ten years, and Jim is ready to make every effort to change the current state of affairs.

These changes will come at the cost of incredible effort. We will have to overcome the resistance of marketing structures that are focused on achieving short-term results, but are not very willing to sacrifice them for the sake of achieving a distant goal. According to Keller, in many cases it is better to make a long-term bet by sacrificing something in the short term, the history of many companies confirms that it justifies itself. The development of architectures that are consistently marketed by two parallel teams of experts in a staggered manner, allows to compensate for gaps between periods of release of radically updated products.