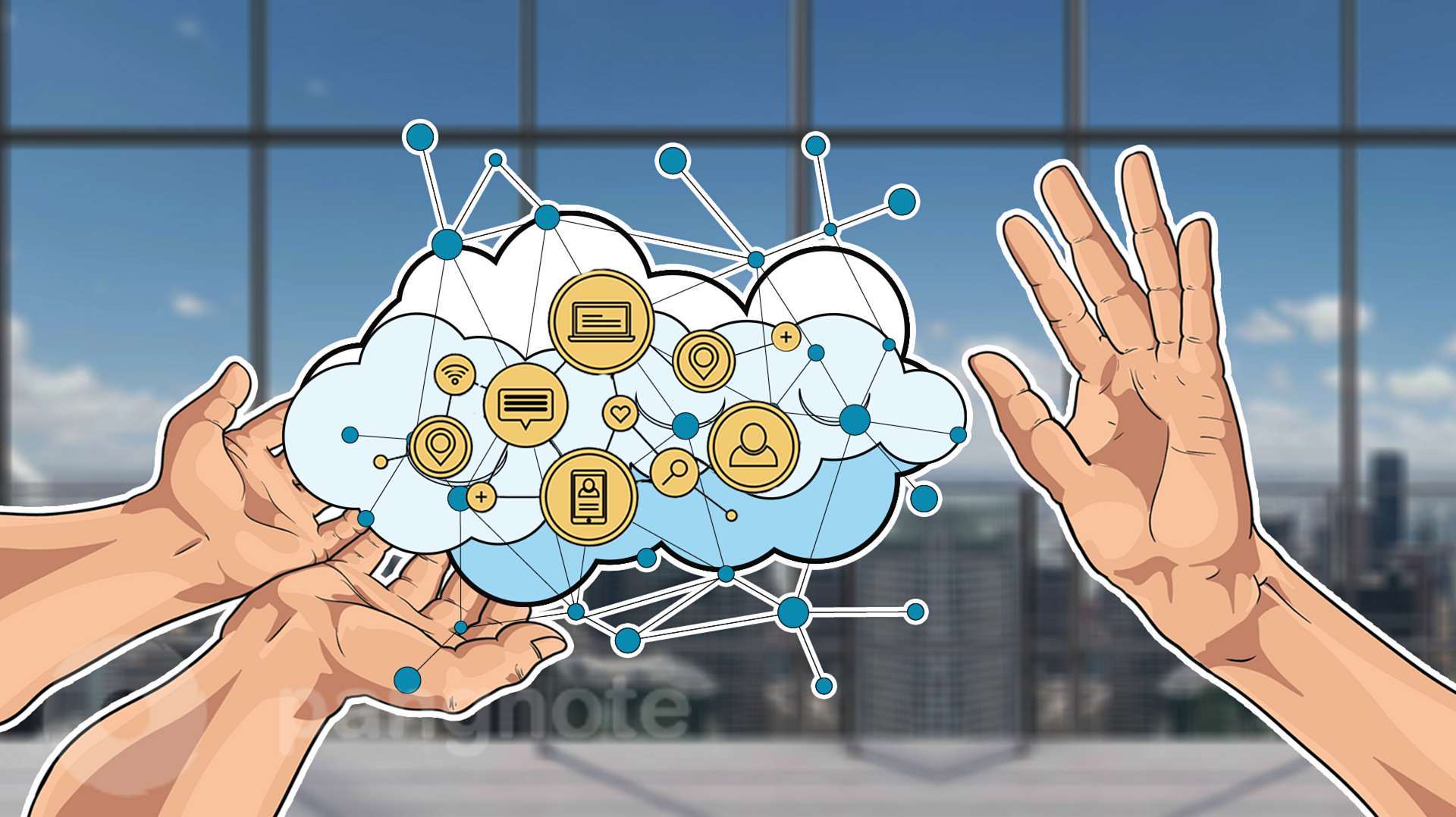 Who should NOT move into the cloud and why?

If you have already bought equipment

It often happens that a new IT director was appointed in the company and sees that six months ago his predecessor had already bought equipment, it is still on support and have guarantees and will work for three years stably at least. Naturally, in this situation it is necessary to use it simply for economic reasons.

The more difficult situation is when someone bought the equipment 20 years ago, but it is still needed. More precisely, you need something compatible with it. There is a software that was written 15 years ago, 20 years ago and even 25 years ago. The one who wrote it, has long ceased to work. And this, for example, is a register in the state structure on the mainframe or a bank code tied to the microinstructions of a particular line of processors or specific OS functions. There are no source codes, the documentation is for exploitation only. In general, almost all not x86 solutions require their own infrastructure or complex hybrids, when the main services are in their server node or data center, and external "marketing" ones are outside in the cloud.

When the software starts to work a little better on specific virtual machines with a specific memory-to-processor ratio, and the cores need several thousand or even several tens of thousands, it's better to build your cloud. With all overhead costs it will be cheaper at a certain scale. We are now talking about social networks, search engines, financial structures and everything that is developing for itself an applied level. They make the most of all what they can get from the equipment. They can rewrite the OS for network devices and often test new architectures. No one in the cloud can do or allow this, of course.

Another reason can be considered in case of M&A

Imagine that in a month you will merge a company almost the same size as yours, only a competitor. There is an IT team, own IT director, its own hardware and its processes. And they will obey you. And all this together in three months should work as one system. At this point, you get the infrastructure from another information system and strangely to utilize it. Therefore, virtualization is often delayed and integration begins.