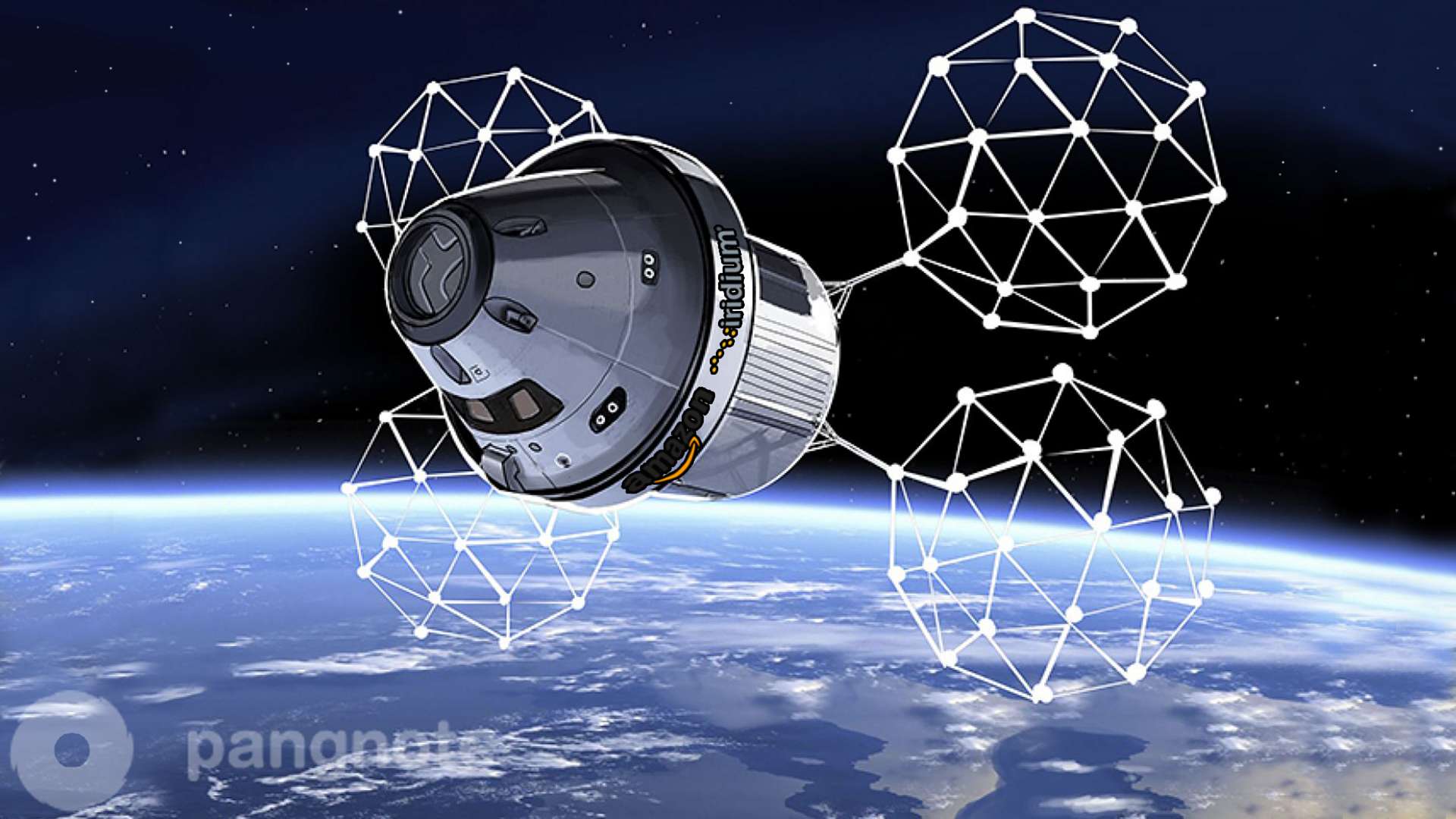 Iridium and Amazon web Services are going to create their own global network satellite infrastructure. The objectives of the project are quite specific. The network itself is being developed to expand the capabilities of devices and services of the Internet of things. According to the authors of the project, now the vast majority of the inhabitants of the Earth have access to network services, but this still does not apply to all regions.

Accordingly, it will be possible to provide access to Amazon services to enterprises in those areas of the planet where such an opportunity does not exist yet. The project, which is now being implemented by partners, is still designed mostly for corporate users, not individuals.

Ultimately, the CloudConnect network, which is planned to be deployed until 2019, will enable everyone who wants to connect to Amazon Web Services. The service provider will be Iridium. The CloudConnect network will allow you to focus on the technological aspects that the cellular networks are not able to solve.

How will it work?

Iridium has almost completed the creation of its own satellite network, consisting of 75 satellites in orbit of the Earth. SpaceX, which has a long-term contract with Iridium, is launching satellites. This year there will be the last scheduled launch of the SpaceX rocket, which, having sent another group of satellites into orbit, will complete the formation of the network.

As for the AWS and Iridium project, it will allow the majority of cloud applications to “communicate in one language”. The point is that many IoT platforms are created according to their own standards of developers, and the IoT market is rather fragmented, which complicates the integration of various solutions. If AWS is available to everyone, then the protocols, standards and rules of work will be the same for all who are interested in unifying their own solutions.

As for other global projects, SpaceX is already engaged in launching test satellites, which should form a large network of 4425 (or even more) elements in Earth orbit. This, by the way, is three times more than the number of satellites that are working now. The company has its own launch vehicles, which greatly simplifies the project implementation task. Other companies are more difficult, since carriers have to be “chartered”, and this is expensive and not very fast - after all, any launch vehicle has its own schedule, many are busy in other projects.