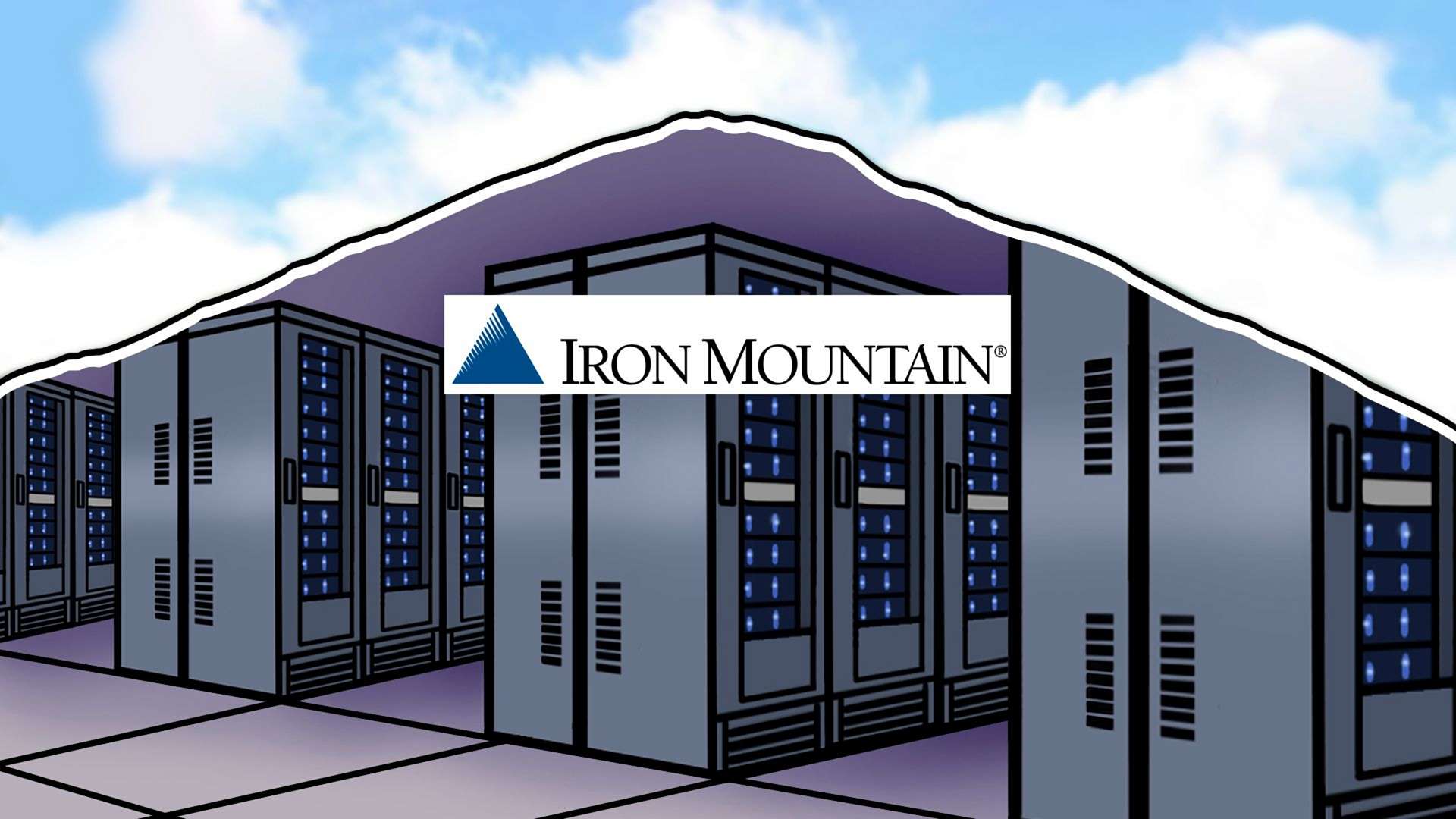 Underground "nuclear" data centers have been used to store data for decades. Recently, underground bunkers became a growing niche in the world of data centers.
Company Iron Mountain as the well-known leader in the industry of document storage decided to enter a new field of storaging digital information.

The most unique of all the data centers of this company is the underground one, which Iron Mountain has built in the purchased abandoned limestone mine. One of the levels of the mine was converted into a data center which was called Room 48. The engineers decided to use the features of the object in order to maximally make it energy-efficient. The DC was located at a depth of more than 50 meters. The temperature regime there is relatively constant at around 15 degrees Celsius thanks to the fact that limestone walls absorb the infrared radiation (heat) emitted by the servers. Thanks to this, the company saves up to $ 2 million to cool the equipment. In the data center, natural cooling is used instead of cooling equipment.

The Iron Mountain company provides service of co-location, so most of the staff, and this is more than 2 thousand people working at the DC are employees of companies locating their equipment in the bunker. Another of the features of this data center is that almost 12 hours a day directly on the site itself there is not one of the employees. They all are monitoring equipment form "overground office". Thanks to this fact, as well as the fact that there are motion sensors on the territory of the entire data center, it is almost constantly submerged in total darkness.

The Power Usage Effectiveness was what they thought and proceeded from what engineers came up when designing the data center. Considering the global concern about the problem of wastes and energy efficiency, it was a dalon-like solution. This allowed the Room 48 to receive certificates of 100% renewable energy usage.