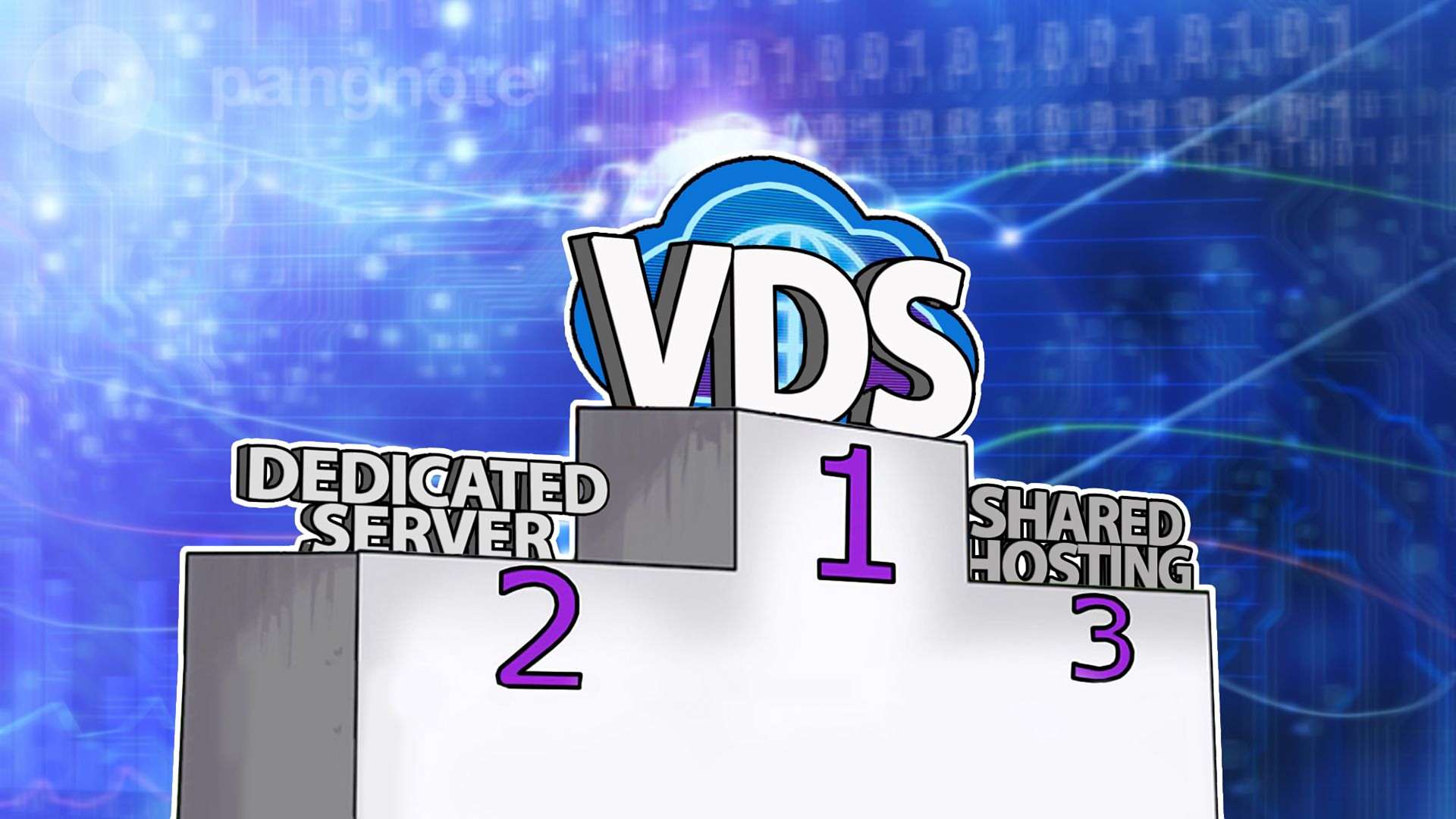 Cloud VDS is the same virtual server, but having the ability to increase its resources at the expense of other servers included in the cluster. Actually, such hosting is sometimes called cluster. It seems to be nothing special, but such an application of cloud technologies opens up incredible opportunities that provide both an increase in resources and an improvement in reliability.

In a sense, Cloud VDS is a technology far behind leaving all other types of hosting, including Dedicated. How is the fact that the disk space, RAM and processor performance of a physical server can be increased only by adding or replacing components, and such replacements are very expensive, but cloud VDS resources can be increased if necessary by pressing almost one button and to reduce them, if the need for growth has disappeared. If necessary, you can take for your VDS even the entire cluster of servers with their computing power, and not a single server, even the most powerful one, can compare with that. But such SQL server cloud pricing will be significant.

When is an increase in resources required?

There are many situations in which it may take a quick, literally instant increase in available resources, and it makes sense to cite some of them.

• A very frequent case is a significant fluctuation of traffic on your web resource, depending on seasonality. For example, at a popular online gift shop for lovers, visiting peaks occur in the period from early February to the first week of March, and during other time periods, attendance is average. If you use a dedicated server of average performance, then at peak loads there is a high probability that it will “fall”. If placed on a powerful server that can hold any peaks, then 11 months a year it will work almost empty. Virtual VDS removes all problems in such a situation, as it is enough to add resources before the period with peak loads, and to release them after it is over.

• A similar problem arises for startups whose creators are looking to the future, but do not yet know how realistic their project will be in demand and, accordingly, what server resources will be needed to ensure stable operation. Virtual VDS in this case is the ideal option, because it allows you to start from a minimum and add power as needed, almost to infinity.