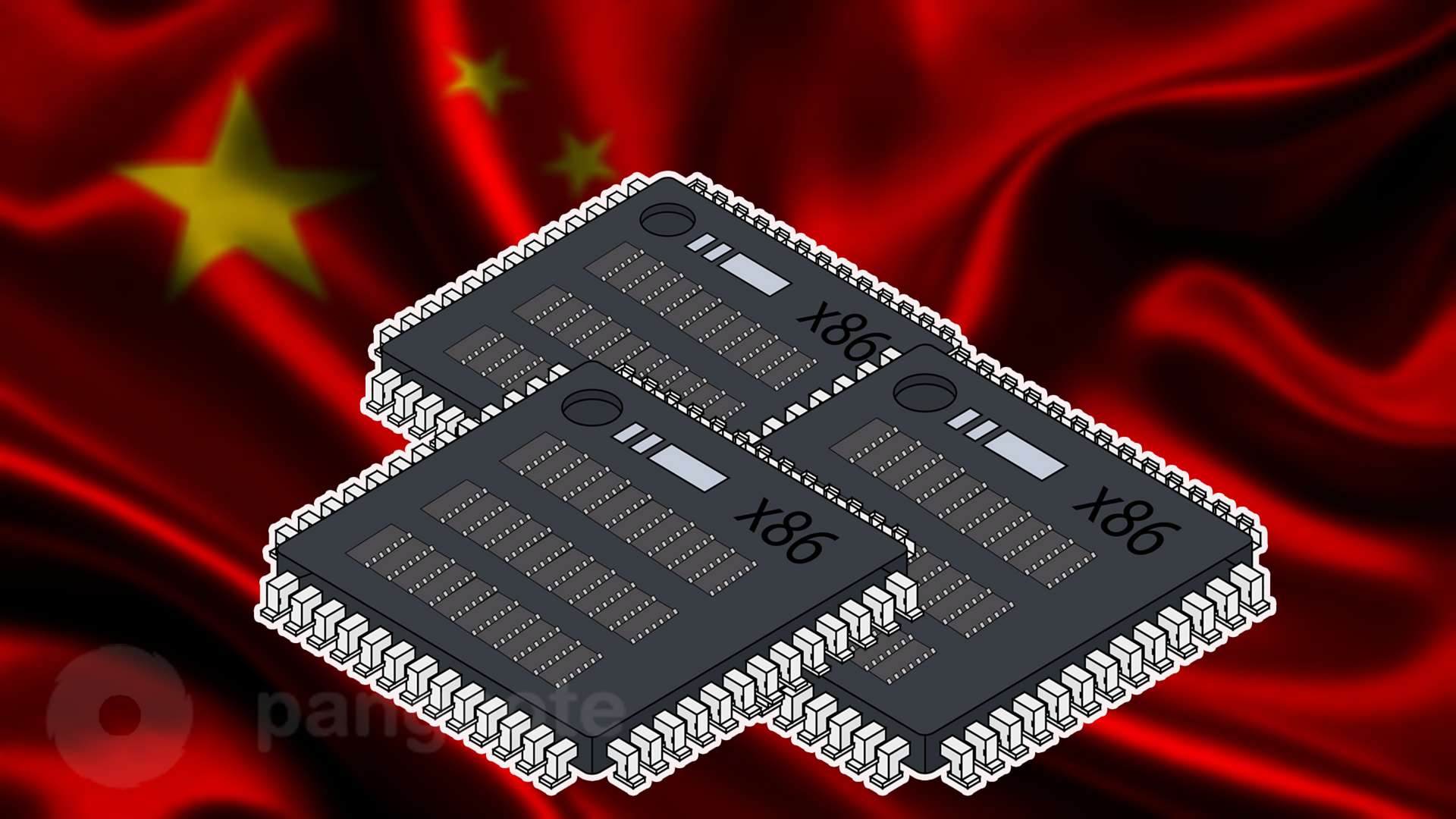 The Chinese company will enter the market of x86-processor manufacturers

The Chinese initiative Made in China 2025, which aims to reorient the country from copying and adopting technologies to their own development, supported the Hygon manufacturer and their x86 processors based on the AMD Zen microarchitecture. Under the terms of the agreement, Haiguang Microelectronics Company (HMC), in which AMD owns a 51% stake, licenses the microengineering of Zen to Hygon, in which AMD owns a 30% share.

Hygon will design a Dhyana processor, and a third-party manufacturing company will directly manufacture chips. It is noted that AMD does not provide the Chinese side with the final design of the processors, but only some technologies. Processors are focused on the local server market in China.

What does the Chinese manufacturer ready to offer?

The new processors, apparently, have minimal differences from the line of AMD Epyc server chips of the first generation. The patch size for Linux sent by Hygon does not exceed 200 lines. It is also worth noting that the new chips, unlike the original Epycs, which come in the form of a separate chip for installation in the connector on the motherboard, belong to the class of SoC-solutions, that is, they are decoupled directly on the motherboard.

Thus, on the x86 market, for the first time in many decades, appeared a new player not from the triumvirate of Intel, AMD and VIA Technologies. Even more surprising is that AMD managed to "push through" this franchise in the conditions of the escalation of the trade war between the US and China. As part of the program for the development of the national microelectronic industry, the Chinese government is making large-scale investments in other chipmakers, including Zhaoxin Semiconductor, which plans to produce x86 processors through a partnership with VIA. In early 2018, Zhaoxin announced a line of new 28-nm x86-compatible Kaixian KX-5000 microprocessors on the WuDaoKou architecture. Performance eight-core novelty in synthetic tests was at the level of Intel Atom C2750.