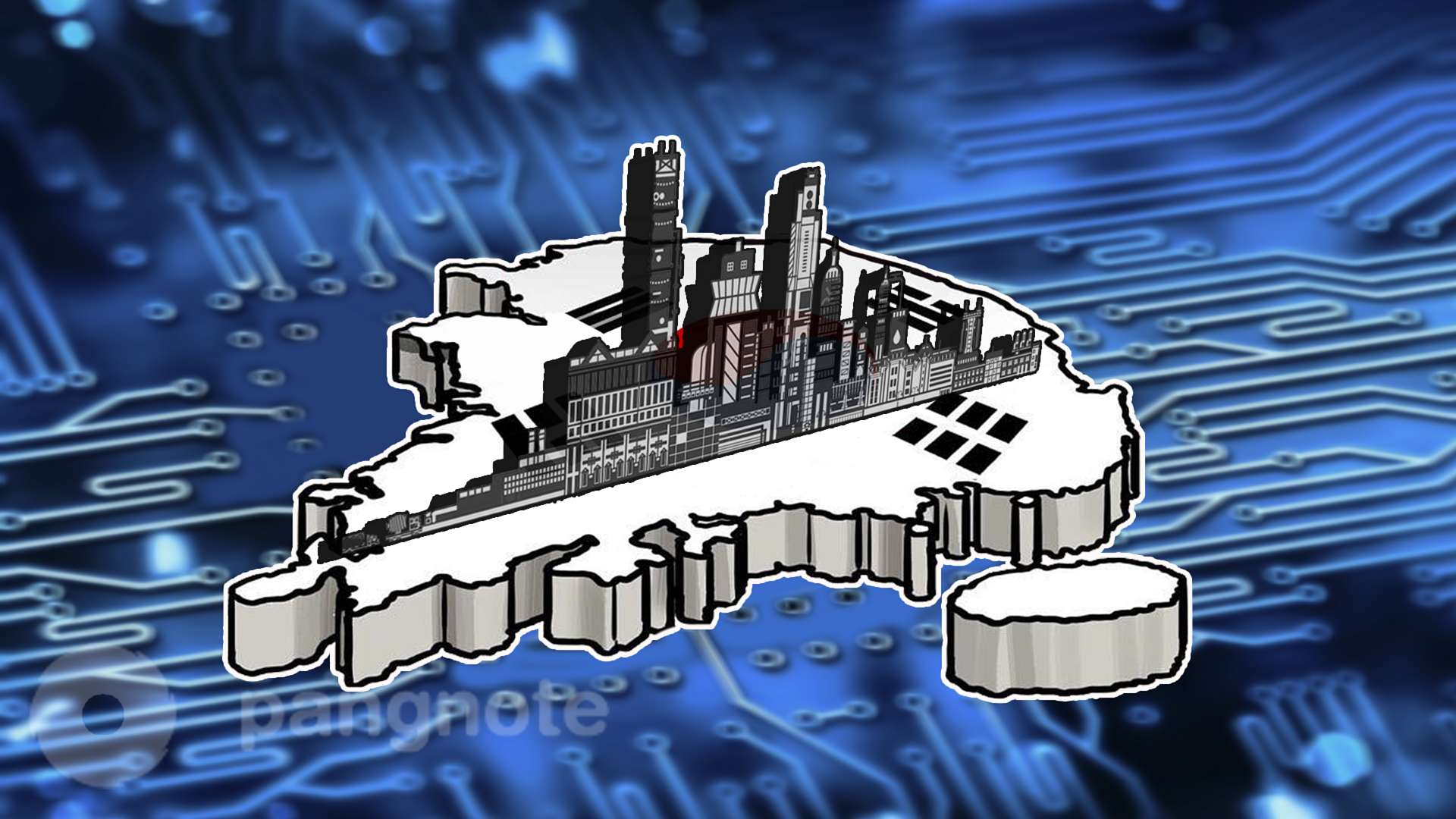 The biggest semiconductor manufacturing plant will be opened in Korea

Even in a global economy, the authorities of any country are obliged to protect the local producer. At one time, for example, South Korean authorities helped subsidize Hynix, when other memory manufacturers not only demanded that it be declared bankrupt, but also put national anti-DRAM memory fees on their hands by national regulators. But the challenges did not end there. In the semiconductor industry, there are recessions that threaten to put on the edge of survival, if not all, then many.

Apparently, the South Korean government is well aware that even such large companies as Samsung and SK Hynix will not be able to independently provide the entire semiconductor industry of the country. But even if they stand by themselves, there remain a lot of medium and small companies that are guaranteed to suffer without state support. Therefore, the government of the Republic of Korea decided to create a giant semiconductor cluster that would guarantee the preservation and support of the business of many national companies. And such a cluster will be able to rely on government subsidies if the need arises.

The implementation of the plan is planned in the first half of 2019. Preliminary 50 companies participate in the project. Details of the project will be settled later, there is not yet a certain place for the construction of factories. In total, four semiconductor manufacturing factories will be built within the cluster, as well as a campus for developers and company branches. The project includes the participation of chip designers, material and process research groups. Of the giants, one company, SK Hynix, is participating in the project. The scale of the project can be judged at least by the fact that SK Hynix promises to spend $ 106 billion on the cluster over the next 10 years. The company will spend about $ 1.4 billion on laying the first workshops and developing the project.

This cluster is considered by the authorities as the construction of the 21st century. This will be the most advanced enterprise in world practice and, perhaps, one of the largest, although the planned capacity of the plants is not yet known. The commissioning of the cluster by the authorities of the Republic of Korea considers the guarantee of further separation of the country's high-tech from foreign competitors and, of course, the basis for further well-being of the industry and the local economy.