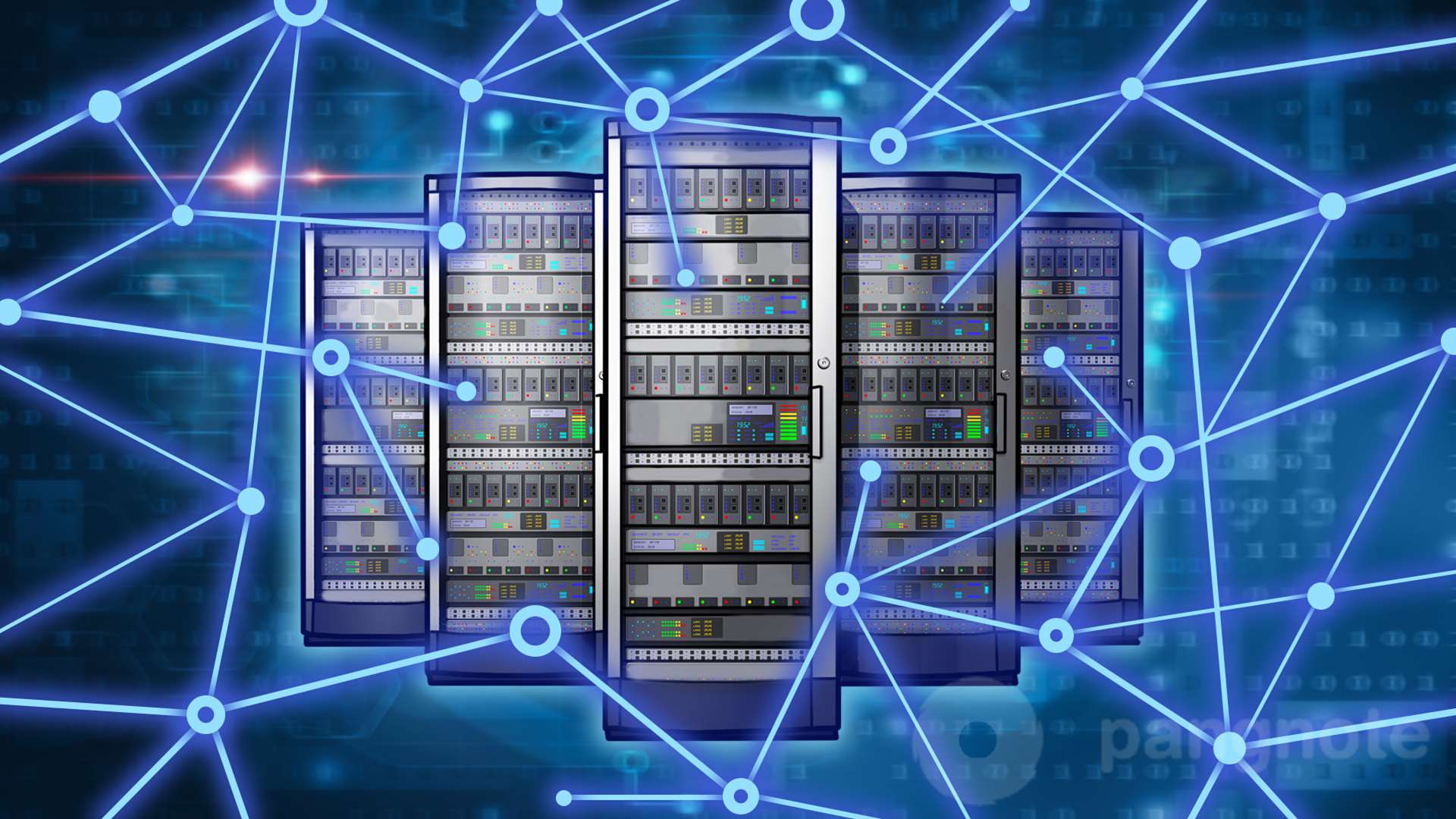 Silicon photonics is end-to-end data transmission through optical channels technology inside the processor, between computer components, between computers, and between data centers promises two things at the same time. First, the data throughput will increase. Secondly, this not only does not require an increase in power, but even reduces the consumption of interface circuits by several times. The integration of optical circuits into the composition of processors and controllers is favored by the fact that silicon is transparent to infrared radiation and the signal in this range is perfectly distributed through optical waveguides inside the chips.

Leading companies, including Intel and IBM, have come close to integrating optical circuits into processors: semiconductor lasers, optical multiplexers, and others. Intel was even on the verge of commercializing proprietary MXC modules and the corresponding data center infrastructure. However, in 2015, the project was frozen, and the company highlighted the Omni-Path signaling interface, which can be integrated into Xeon Phi processors and accelerators. But the future of the data center is still for silicon photonics.

GlobalFoundrie, as reported in a recent press release from this contract manufacturer of semiconductors, also believes in the prospect of integrated optical interfaces. On its lines, GlobalFoundries is preparing to release solutions that will carry optical communication lines built into custom LSI and multi-chip assemblies. Integration and transition to intrachip optical interfaces with the possibility of going out to organize optical data transfer between systems will allow up to 10 times the bandwidth and 5 times reduce consumption during data transfer.

The basis of silicon photonics GlobalFoundries is the development of American scientists, transferred to commercial operation startup Ayar Labs. We talked about Ayar Labs and its optical interface processors exactly two years ago. GlobalFoundries will adapt Ayar Labs' hybrid interface manufacturing technology to its 45nm CMOS process technology. In turn, Ayar Labs, on the basis of licensing rights, will provide to all interested GlobalFoundries customers Design IP blocks for creating products with optical interfaces. This initiative promises to lead to the emergence of interfaces with a bandwidth of up to 10 Tbit / s.