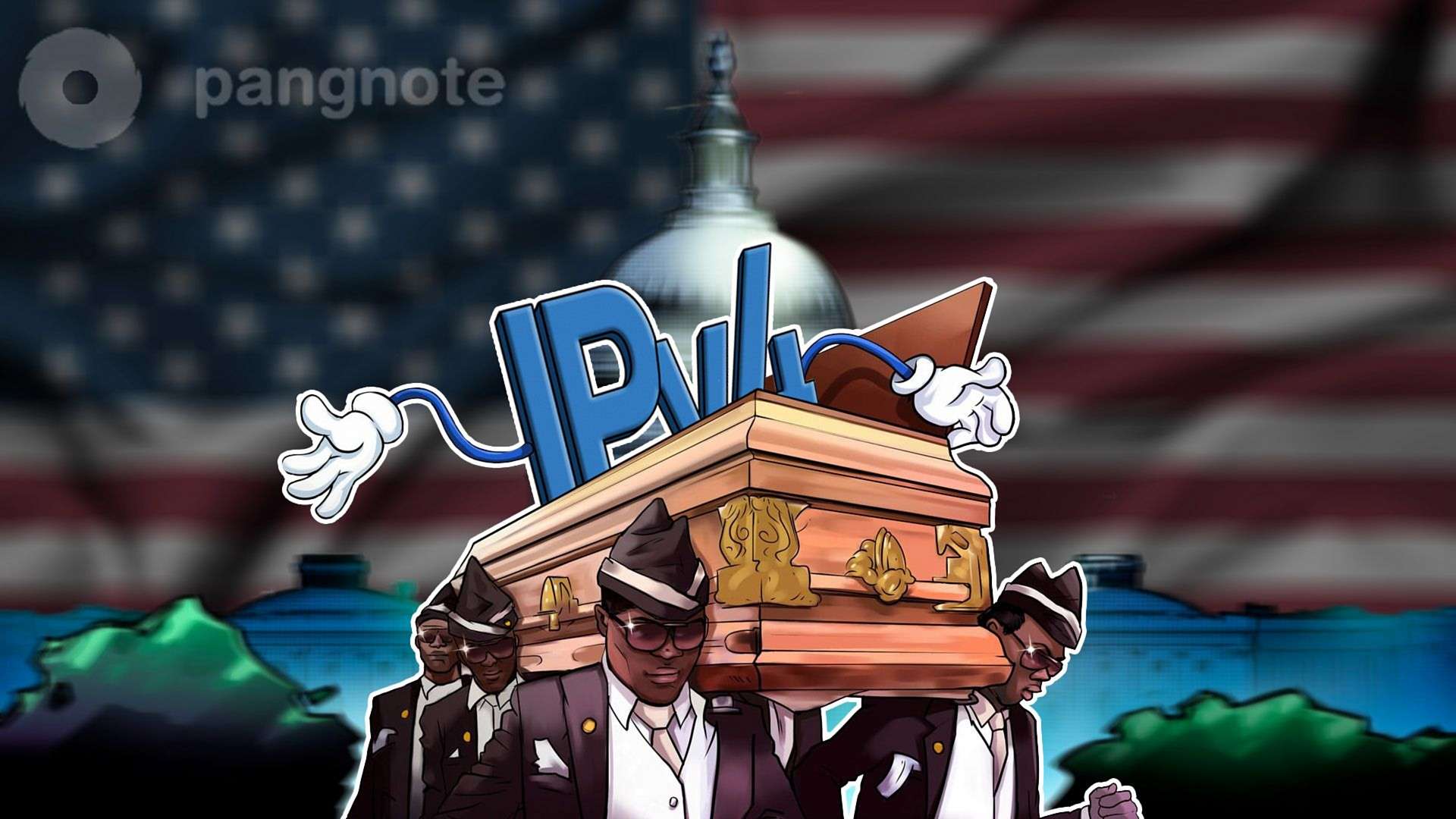 US government will crash IPv4 market

The US government has allowed the Department of Defense to sell about 200 million addresses of the Internet Protocol version 4. Several blocks of IPv4 addresses are planned to be sold within ten years.

According to analysts, the new addresses will reduce the current cost of IPv4, but will not solve the problem of lack of IPv4 for the market.

The US Department of Defense has announced the sale of about 200 million IPv4 addresses in several large and medium-sized units. According to Vincent Grinius, CEO of Heficed, an IP address infrastructure service provider, the new addresses will reduce current IPv4 prices, but will not solve the IPv4 shortage for certain market players.

How will this sale by the Ministry of Defense affect the IP address market in the coming years? Do small companies stand a chance?

The new issue of IPv4 addresses will be sold in large and medium-sized units, and because the Department of Defense has a deadline, they are focusing on large buyers. Large companies such as Amazon, Microsoft or Google are always looking to develop IP address databases that will make them potential buyers.

The biggest providers in the market always want to buy more IP addresses. Because the number of IPv4 addresses is depleted and we are slowly moving to IPv6, corporations are more willing to collect as many IPv4 addresses as possible. At the same time, the issued addresses contain a large mass, which does not give much chance to smaller buyers and brokers to get a fair share. That's why I believe that eventually we will acquire all a few large corporations.

Due to the depletion of the IPv4 address, prices have been rising for some time. The average price in 2015 was about $ 6, in 2018 the price of one IPv4 address already reached $ 17, and it is expected that this number will only increase and double in the coming years. It is possible that the Defense Ministry's bill could bring about positive changes and lower IPv4 prices, but if these addresses are shared by only a few large corporations, we probably won't even notice it.

Risks of misuse of IP addresses

Many IP addresses are associated with spam, hacking, and the like. Companies create blacklists to curb abuse, but the more addresses on the Internet, the more difficult it is. Vincent Greene believes that potential buyers - large corporations - can help solve the problem: “Although every owner of an address can abuse their usage rights, it becomes extremely difficult to control it due to the increasing number of new addresses. However, if only large and well-known corporations get new IPv4 addresses, the abuse of IP addresses can be traced more easily.

The new release of IPv4 may shake the market. Also, the new IPv4 addresses delay the transition to IPv6 and give us more time to prepare.