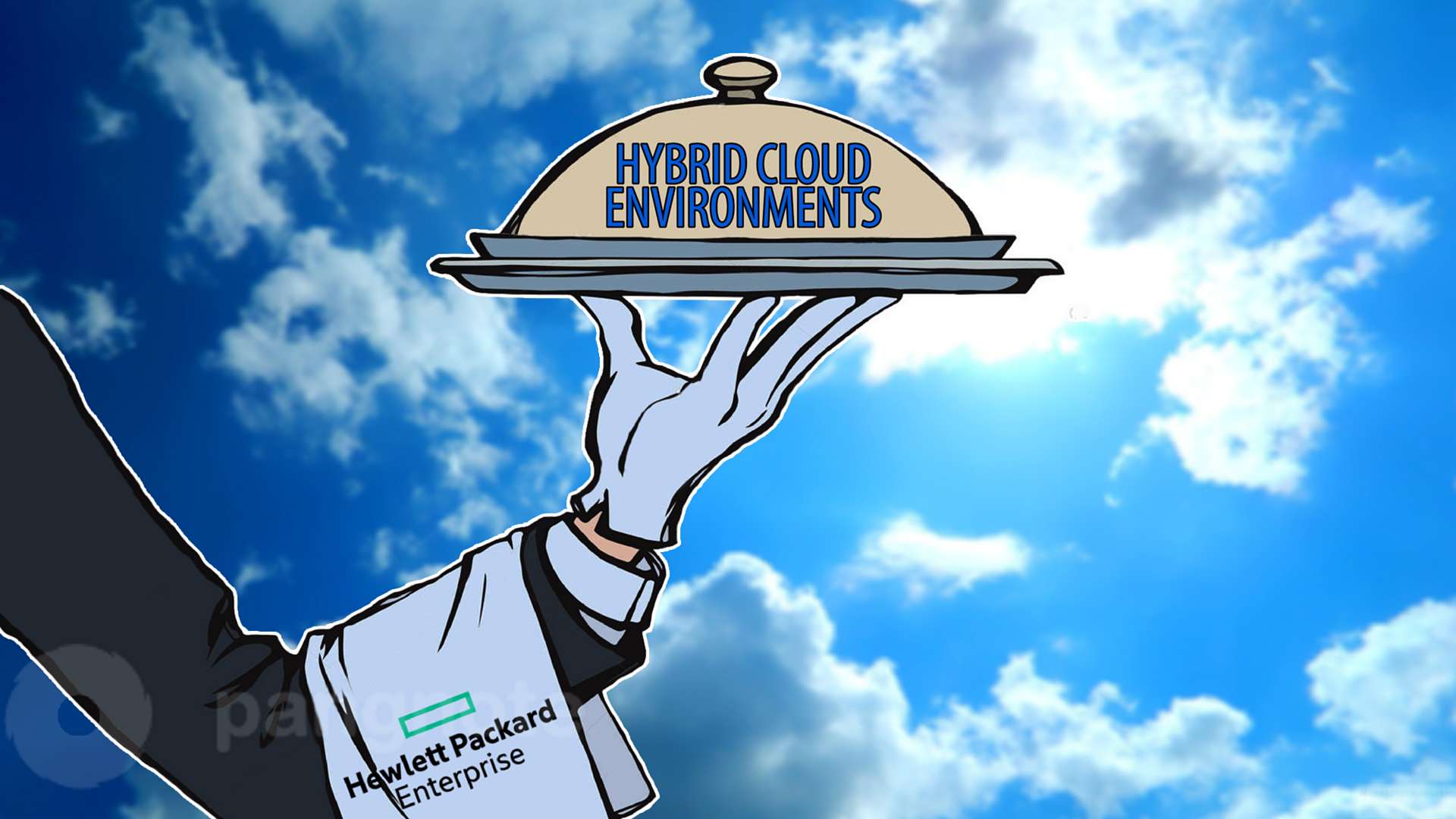 According to forecasts of experts by 2020, almost half of all companies that are locating their equipment in data centers will use cloud models. A hybrid model is a fundamental concept for consuming and building IT within an organization. The concept of multicolor is not only a private or managed cloud in the data center, but also the possibility of connectivity with public clouds.

To work in the Hybrid Cloud the largest vendors and software developers offer a range of tools for self-management. So in particular to manage a geographically distributed among several data centers virtual environment, VMWare launched the VMware vCloud Availability product.

Within the framework of the concept of hybrid cloud infrastructures, business increasingly chooses an object storage for cheap storage of large amounts of unstructured data. A key feature of such a storage is, as a rule, scalability, security and the ability to use multiple connections of a large number of users.

What is HPE preparing?

If we talk about the creation of remote desktops (VDI) within the framework of hybrid cloud projects HPE SimpliVity, which integrates into the infrastructure of the service provider, has an integrated backup system and an integrated system of work in geographically distributed infrastructures, is one of the topical solutions. These companies are stored in the object storage, and are presented to the hypervisor through the usual stakeholder interfaces.

Today's multi-clouds model is based on the connectivity of infrastructures in various locations inside and outside the country, as well as the safe movement of data on cloud infrastructures and ultra-high availability of data. Today enterprise-class enterprise clouds have the necessary built-in functionality for managing and backing up virtual machines.