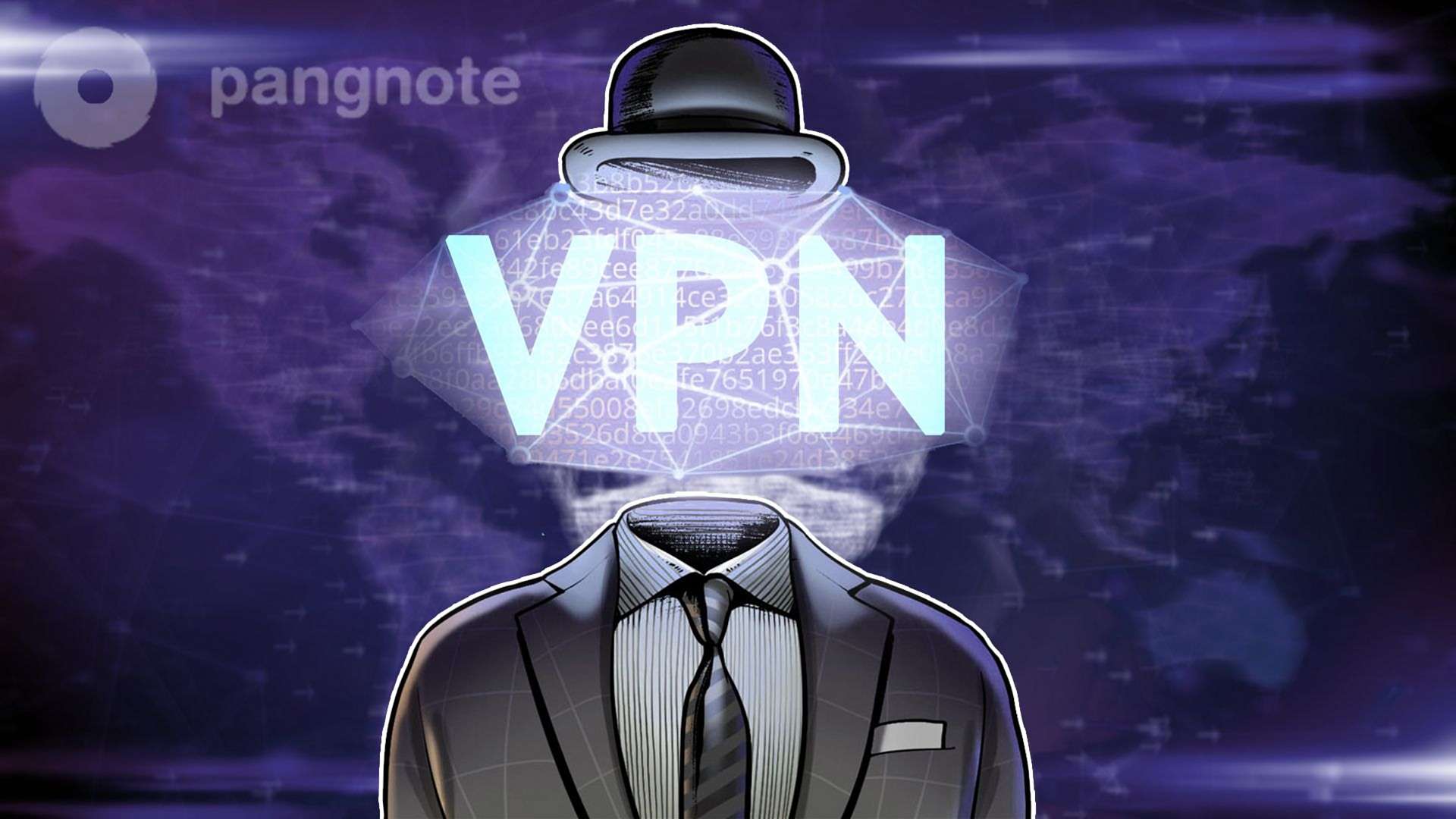 Is it possible to get 100% anonymous VPN?

VPN providers see exactly what goes through their servers. And they obey all the laws in their jurisdiction: in the UK, the VPN provider is considered the carrier, and they may be required to start recording all user connections. Providers may, as a policy, not keep journals, but the threat of legal action may force them to slowly make an exception to this policy.

There are unscrupulous VPN providers, and taking into account the terrible clutter of links that you are forced to witness if you conduct at least a little research, it's hard to say who you can trust. They say that if you do not pay for the service, then you are a product, and you cannot find a more suitable word in the case of Hola, which provided a free VPN through a browser plug-in. Users can choose the country through which they will be displayed on the Internet, so the service has become especially popular among users who want to bypass geoblocks on streaming sites. Many users were not aware of the small details, namely, that Hola used a single-tier architecture, so the VPNs that users connected to were actually just other Hola clients.

Most commercial VPNs use the OpenVPN protocol, which is portable, can go through NAT gateways and does not require complex client programs. Encryption work transferred to the ubiquitous OpenSSL library. Setup can be done from the NetworkManager GUI, and it is different for different providers.

Then all your Internet traffic is redirected, usually through the TUN device, to the VPN server. DNS queries must also be redirected so that your ISP does not see which sites you visit. Usually VPNs offer their own DNS services, and direct them to your OpenVPN client. But due to the tiered DNS caching, this may not work. Since DNS queries are not encrypted and sites can see who resolved your hostname to you, this is a problem.

Avoiding the DNS server of your ISP is easy, and since most blocking at the ISP level is done at the DNS level, this trick has become popular in the UK. There are many open DNS providers (popular 8.8.8.8 and 8.8.4.4 from Google) that your NetworkManager or router can use. But in fact, you need to make sure that DNS queries are routed through the VPN, and you must carefully monitor where they are sent after that. If you access Google services through the same connection that accesses their DNS, even if they are both routed through a VPN, you openly tell them all the sites you visit. Getting through a VPN access to any service connected to your identity, at least if you use anonymous VPN to hide your identity, is a bad idea.