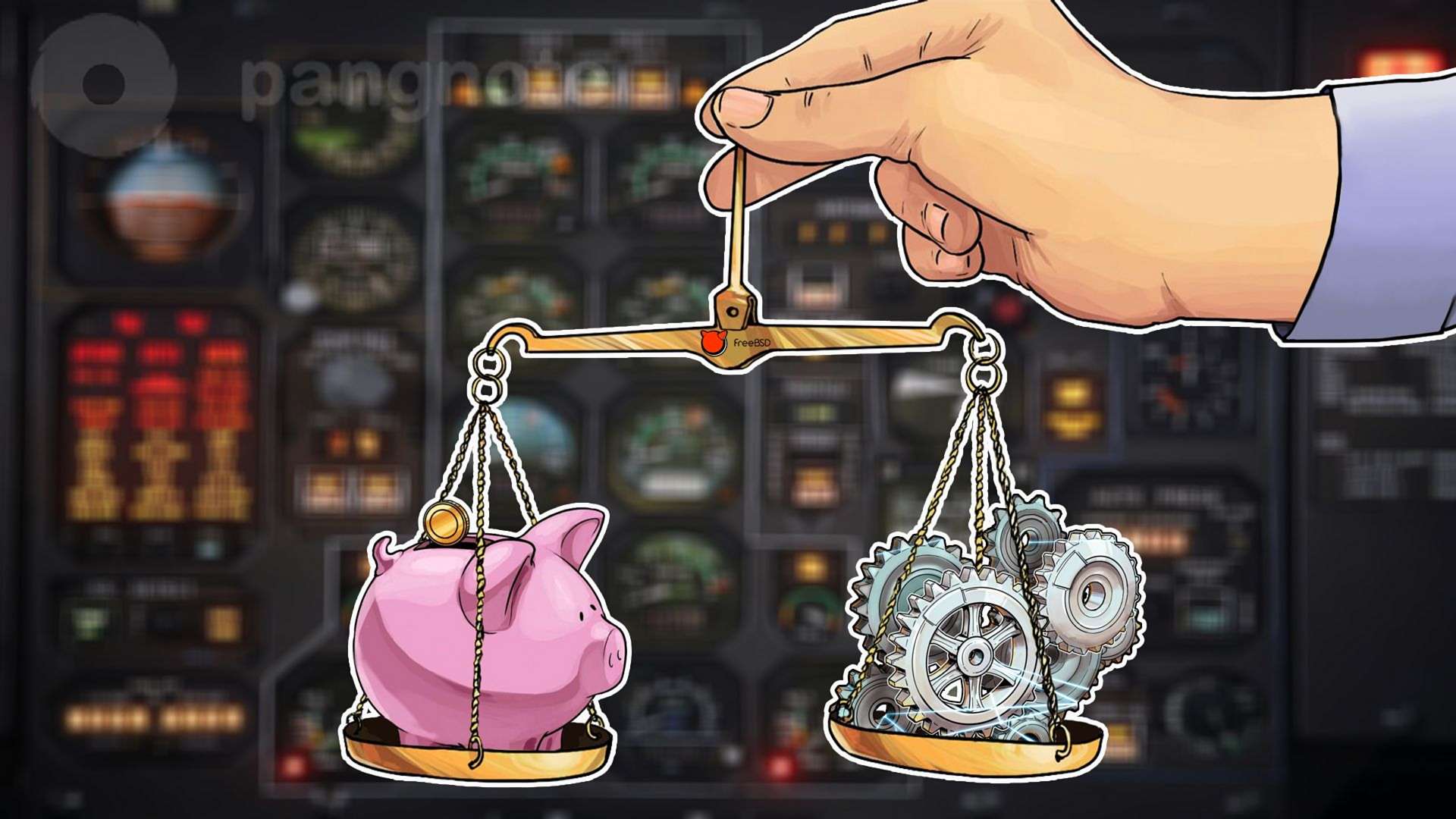 The best solution in cases where you need to have a powerful hosting with a large number of resources will be the use of a dedicated server. The provider provides the client who ordered this service with a powerful physical server. The rented computer is configured by qualified professionals. The client receives a separate server and becomes the full owner of disk space, memory and other resources. He chooses the server operating system that suits him best and can administer it himself.

Regarding the operating system, the client has the ability to install on a dedicated Windows, Linux or FreeBSD dedicated server. The features of the last mentioned system make it the most optimal choice for those who want to use a relatively cheap dedicated server with reliable software, perfectly protected from viruses and hackers. FreeBSD optimally consumes computing resources, installs easily, provides support for a huge amount of the most advanced equipment, and allows for the use of a wide variety of software.

The main difference between FreeBSD is that it was originally created as a server dedicated operating system. FreeBSD is a holistic OS: all its elements are part of a single version control system tree. The core of the system is monolithic and has a complete logical structure.

In addition to stunning reliability, FreeBSD is absolutely free. Any user has the right to use it without payment, even for commercial purposes. FreeBSD open source code means the ability to freely receive and use the source code of any application. Of course, there are limitations, but they are minimal.

The disadvantages of FreeBSD include the complexity of its installation and configuration, difficulties in installing drivers for some devices, difficulty in accessing documentation and a small amount of literature. All of them will become insignificant with the advent of a certain skill in administering the OS. The interface will become familiar, drivers and literature will appear, and after mastering the configuration file settings and mastering the command line, users will be surprised at how they had previously thought it convenient to administer the Windows operating system.