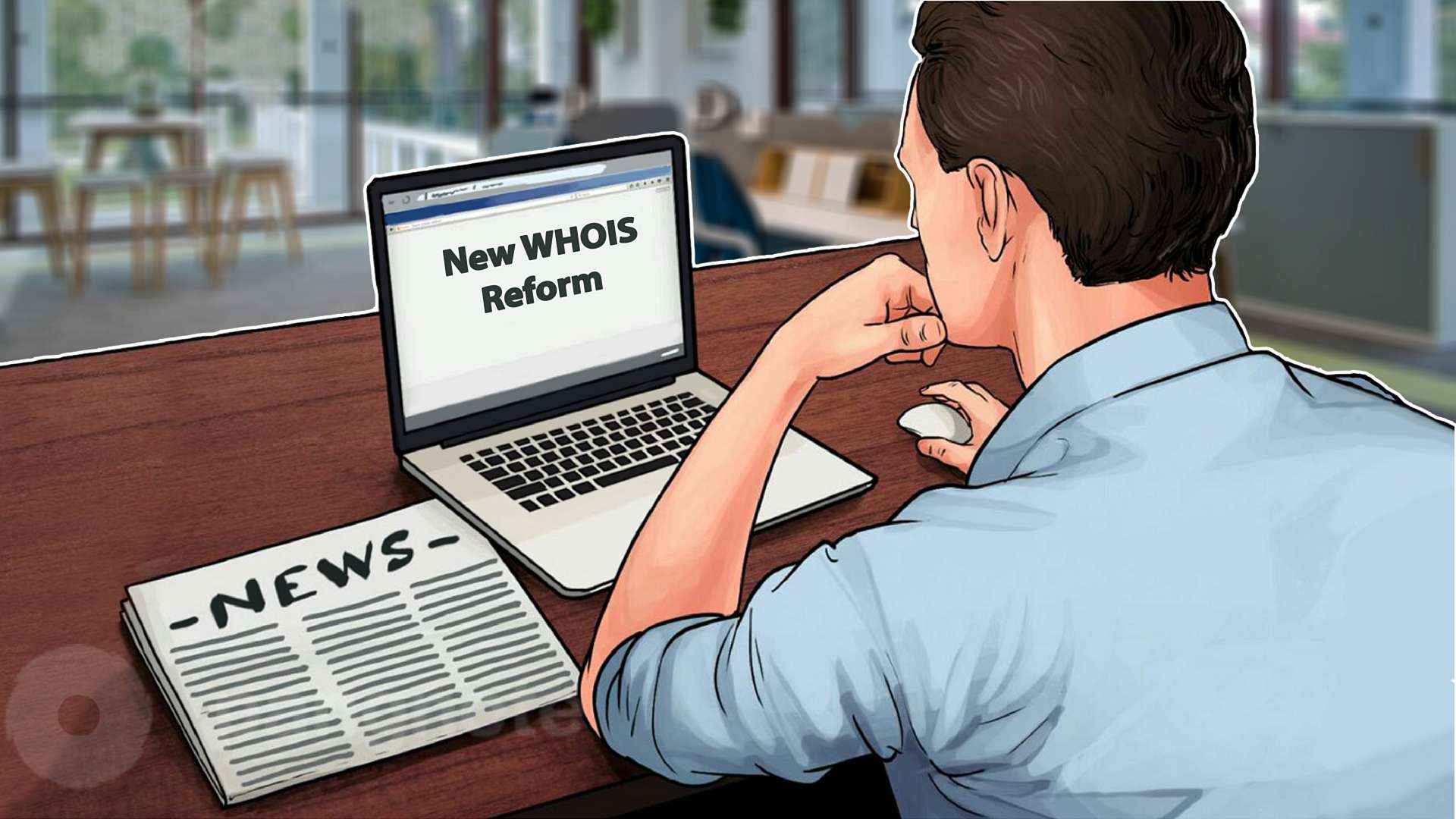 Kurt Pritz, former senior vice president of ICANN, is expected to be appointed chairman of the Expedited Policy Development Process Working Group (EPDP), that has task is to reform Whois in accordance with the data protection requirements of the GDPR.

The group will have to develop new Whois rules, replacing the current temporary specification, which expires on May 24, 2019. The temporary specification, introduced by ICANN in response to the GDPR, requires all registries and registrars of the top-level common domains to remove the personal information of registrants from Whois public records. ICANN expects that the main work of the EPDP should be completed by ICANN meeting 63, which will start on October 20, and the final results are due in February 2019.

Domains with plural ending of the word

Domains that are versions of the same word in the singular or plural are likely to be banned. The existence of such paired domains leads to confusion among consumers, according to ICANN's working group on developing rules for new domains. At the moment, there are 15 pairs of such domains only in English transcription.

In this case, the simple addition of the ending "S" in some cases will not be considered a case, it is prohibited. For example, .NEWS is not considered to be a set of .NEW because these are two different words.

The owners of top-level domains .STATOIL, .VISTA, .PANERAI and .JLC ask ICANN to terminate the relevant contracts. Two Norwegian companies Statoil and Netherlands Vistaprint have recently changed their names, respectively, Equinor and Cimpress and do not intend to use the domains associated with the old names .STATOIL and .VISTA.

Another two domain-brands .PANERAI and .JLC decided to abandon the Swiss Richemont specializing in the production of luxury goods. The company once applied for 14 domains at once, but it seems that it did not decide what to do with them and consistently refuses them. Both domains were intended for watch brands Panerai and Jaeger-LeCoultre. None of the four above domains has ever launched any active site. And the total number of new common top-level domains, which their owners have refused, has already reached 36.