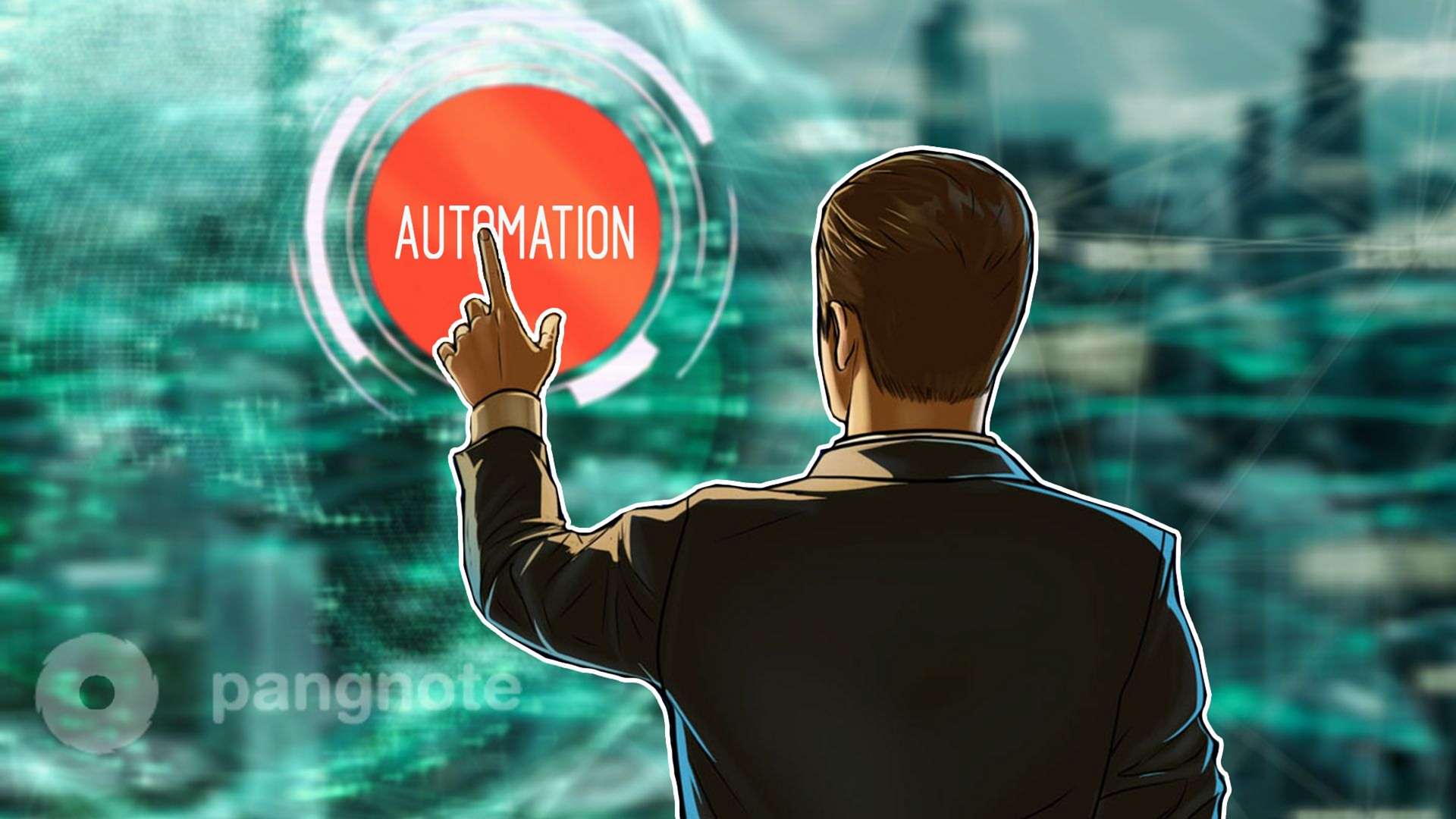 The main problems in the field of automation in 2020

Automation is becoming pervasive, it has affected almost all enterprises, from small to large. The problem that most major technologists (STOs) are faced with is that recently automation processes have been largely fragmented.

In 2020, enterprises will face the following:

it will come to the realization that robotic process automation (RPA) can replace workers who perform routine office work;

the need for services to support RPA initiatives will increase;

there will be a growing need for flexible strike teams that focus solely on speeding up automation.

In 2020, 3.9% of jobs will be removed from the economy. Maintaining accounting, filing claims, calculating bonuses for labor achievements, which are carried out by the HR department - all this activity will be replaced by the RPA. The situation is aggravated by the fact that in the near future 300 thousand jobs will pour into the economy, which will be filled by employees with the skills of empathy and flexible thinking, for example, interdisciplinary employees of mental labor. As a result, CTOs will need to correctly recognize the processes that need to be replaced by RPAs and pay more attention to projects with a high level of disruptive innovation.

RPA projects are too complex to scale

When implementing RPA, many companies go through the stage of proving the applicability of the concept without problems, but scaling to hundreds, if not thousands of automated bots, usually goes beyond the competence of most companies. As a result, in 2020, the market for services to accelerate the launch of RPA projects in commercial operation will grow to $ 7.7 billion. The largest players will rush to this market. In addition to the US and Europe, their attention will be drawn to the growing RPA markets in countries such as Japan, India and Australia.

For many years, the average incident response time (MTTR) has been reduced because it has been automated. However, over the past few years, a paradox has arisen: as soon as a sufficient number of routine incidents are solved with the help of automation, MTTR increases. There is a simple explanation for this: automation technology allows you to automate simple processes, while complex ones remain non-automated. To solve this problem, CTO will have to resort to the principles of site reliability engineering (SRE) and increase the visibility of systems. The concept of SRE, which was developed from the beginning of the 2000s at Google to solve internal problems, embodies the DevOps philosophy, but involves a much larger set of assessment requirements and criteria for high-quality joint development and operation.