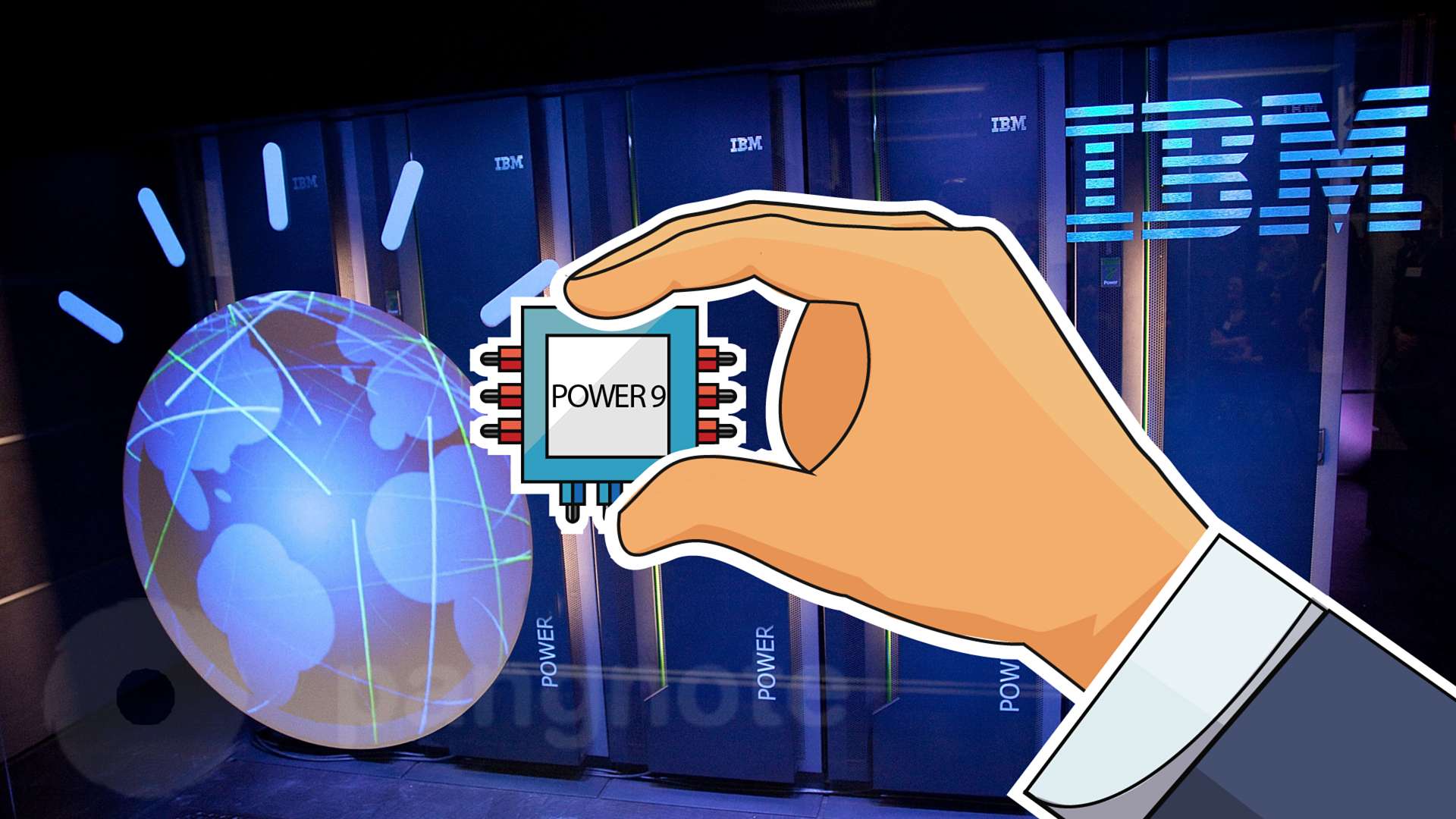 In December 2017 IBM released AC922 servers of the new generation based on Power9 processors, adapted to work with artificial intelligence, machine learning, and also for working with cloud environments. And now the vendor decided to strengthen the line of servers, releasing six more models. Its expansion, according to TechTarget portal, will help the company, first, to master new markets, and secondly, to increase competition with Intel systems based on Xeon.

At the same time IBM does not forget about one more goal - to take advantage of the growing interest of customers to digital transformation and multi-cloud projects, which, in turn, need hosting AI and ML-applications. IBM Product Manager Simon Porstendorfer emphasizes that Power9 is designed for any business model of cloud deployment, whether it's a private, public, hybrid cloud or a combination of them in certain proportions. According to him, the flexibility of deployment, customization of servers allow customers to solve individual problems, ensuring the confidentiality of data and their sources.

The range of tasks solved with Power9 is supplemented with the possibility of deploying on-application applications. As for cloud applications, the Power VM virtualization tool is responsible for their work - it helps create and deploy a private, hybrid cloud or multi-cloud environment.

Thanks to more flexible price offers and a wide range of Intel for many years managed to keep a lead from other processor manufacturers, but IBM plans to compete in the market with its processors to support such advanced technologies as AI and MO. One of the market observers who has long worked as a consultant to the Blue giant, believes that the company has an idea of ​​how to do it.

Six new IBM Power9 servers include two or four processors with one or two sockets and memory capacity from 1 to 4 TB, which is twice as much as in previous generation Power systems. In addition, servers are equipped with faster interconnect systems - they are required for working with highly loaded databases generated by DB2, Oracle and SAP HANA.