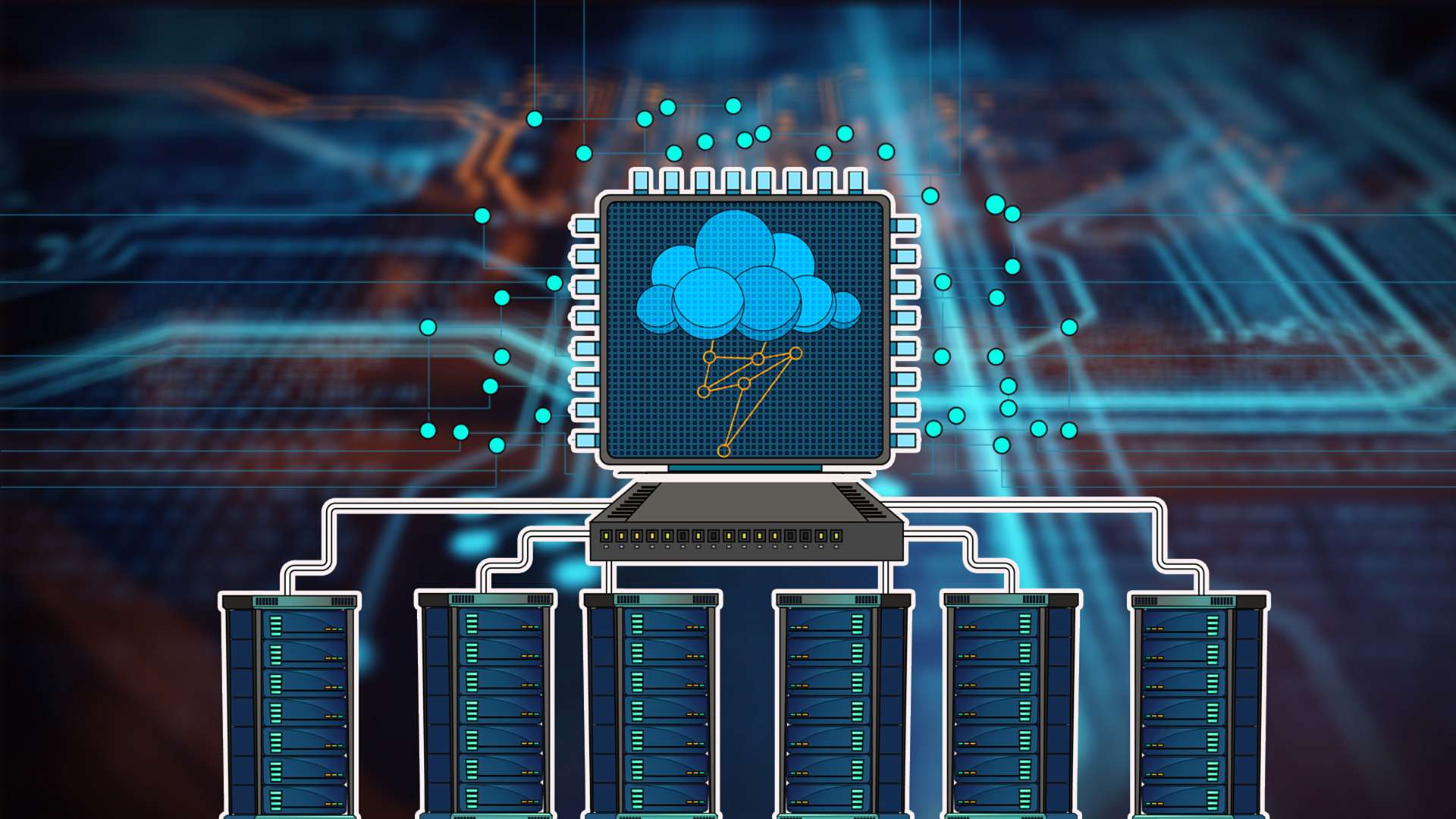 The multi-cloud future of data centers

Conservative in its essence, the market of corporate data centers has remained so for last decade, but over the past few years there has been a shift. The work of applications in the cloud environment is attractive in terms of implementation - the organization cuts the costs of maintaining the infrastructure by using the contractor. That is, the cloud service takes care of all the costs of software compatibility. We can only estimate how much software is used in large enterprises - it works on a lot of terminals, clients, computers and servers. At the same time, many programs can work on processors with different architectures - x86, Power, MIPS and even Itanium.

Cloud providers take responsibility for failures, but thanks to the multi-level redundancy of computing resources, if they do happen, they do not have fatal consequences. Moreover, large providers owns the duplicate data centers scattered across several continents, which practically excludes catastrophes. Problems are eliminated an order of magnitude faster than when using a local server, thanks to online backup and specialized staff.

Leading commercial cloud vendors, namely Amazon, Microsoft and Google, are clearly following the strategy - at any price to break away from their closest competitors and gain the trust of the largest organizations. Each year, these providers invest in their data centers billions of dollars, while their competitors simply can not build such huge and efficient data processing and storage facilities.

Theoretically, the multi-cloud allows you to select the most favorable offers, but in practice most enterprises are very difficult to switch in real time from one cloud to another. Some companies are even willing to accept the risk of lock-in, not wanting to rush between providers. There are separate Open Source initiatives that envisage the development of cloud-based container applications that work anywhere in the hybrid cloud infrastructure with their own layer of abstractions, but AWS, Microsoft Azure and Google Cloud understandably do not want to support a single development environment for multi-clouds.

Rackspace some time ago offered services for end-to-end access to various clouds (colocation) in its own data centers (including on client equipment), but in 2014 the company left the public market of IaaS, unable to withstand the race of infrastructure investments expansion (data centers, communication equipment, communication lines, etc.) and the constant decline in prices by the giants.

Multi-cloud data centers can be considered as a transit center for access to cloud services, including for the migration of Docker containers between different cloud environments. According to IDC, this is one of the fastest growing segments of the data center market with a forecast for the period 2016-2021. an average annual increase of 30.2%. There are good reasons to believe that in the long term they will be able to compete with cloud-based giants, positioning themselves as gateways for delivering traffic to new markets.