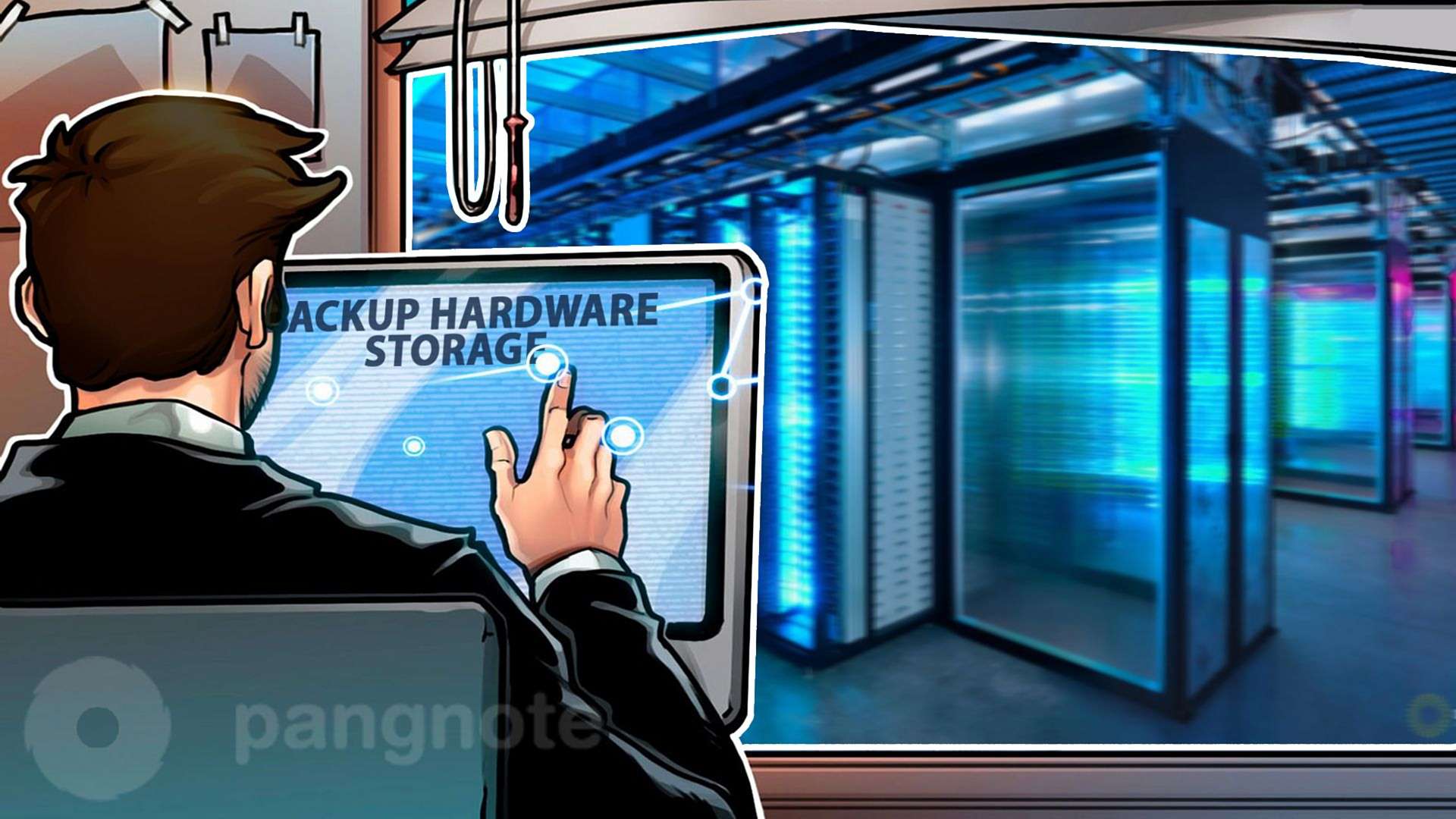 Each developing project is faced with the choice of a suitable data storage system. And any such system should provide redundancy, ensuring the safety of information in the event of various kinds of failures.

Very often, when choosing a data warehouse, we think about performance and cost parameters, but forget about reliability, scalability, and time to recover from a failure. And then, during the operation, all the described factors begin to manifest themselves.

What is redundant hardware storage now? This is either a RAID array, or NAS storage (Network Attached Storage) or network storage. The latter are usually built on the basis of the same RAID technology. Drives can be combined into a RAID array of any level.

A RAID array consists of several drives interconnected. The method by which information is backed up is called a RAID level. RAID 1 is the usual mirroring when there is a pair of drives, and the recorded data is duplicated directly to both drives in the array. The most popular level is RAID 5. It is more economical. Data is distributed across all hard drives in the array, the minimum number is 3.

However, a RAID array has its drawbacks. First of all, this is bad scalability. Each RAID level has limitations on the number of drives that can be combined into an array. For the classic RAID 1, only two disks are needed. The maximum that can be done is to replace both hard drives with more capacious ones. For RAID 5, the maximum is 16 drives. Of course, there are modern levels like RAID 50 and RAID 51, allowing you to install 60 disks. And now we consider: let us have a RAID 50 array in which we can install 60 disks of 1 TB each. Considering the usable disk capacity utilization of 67% for this level, the usable volume will be 40 TB.

Secondly, it is the minimum recovery period after a failure. Imagine that we have a RAID 1 level array consisting of two disks. If one of the hard or virtual disks fails, the RAID will continue to operate in emergency mode, waiting for the disk to be replaced. At this time, the array is vulnerable because it contains one copy of the data. How to calculate recovery time? This is the time during which the controller writes the data from the working disk to the new one. On average, this is 100 MB / s if the controller is not loaded. If the array stores 1 TB of data, the recovery time will be 10 thousand seconds or 2.7 hours.

With all this, the cost of hardware RAID solutions oh how expensive! Of course, RAID fans can make the argument that you can create a software RAID, which will significantly reduce the cost of the array. Yes it is. But in this case performance suffers.