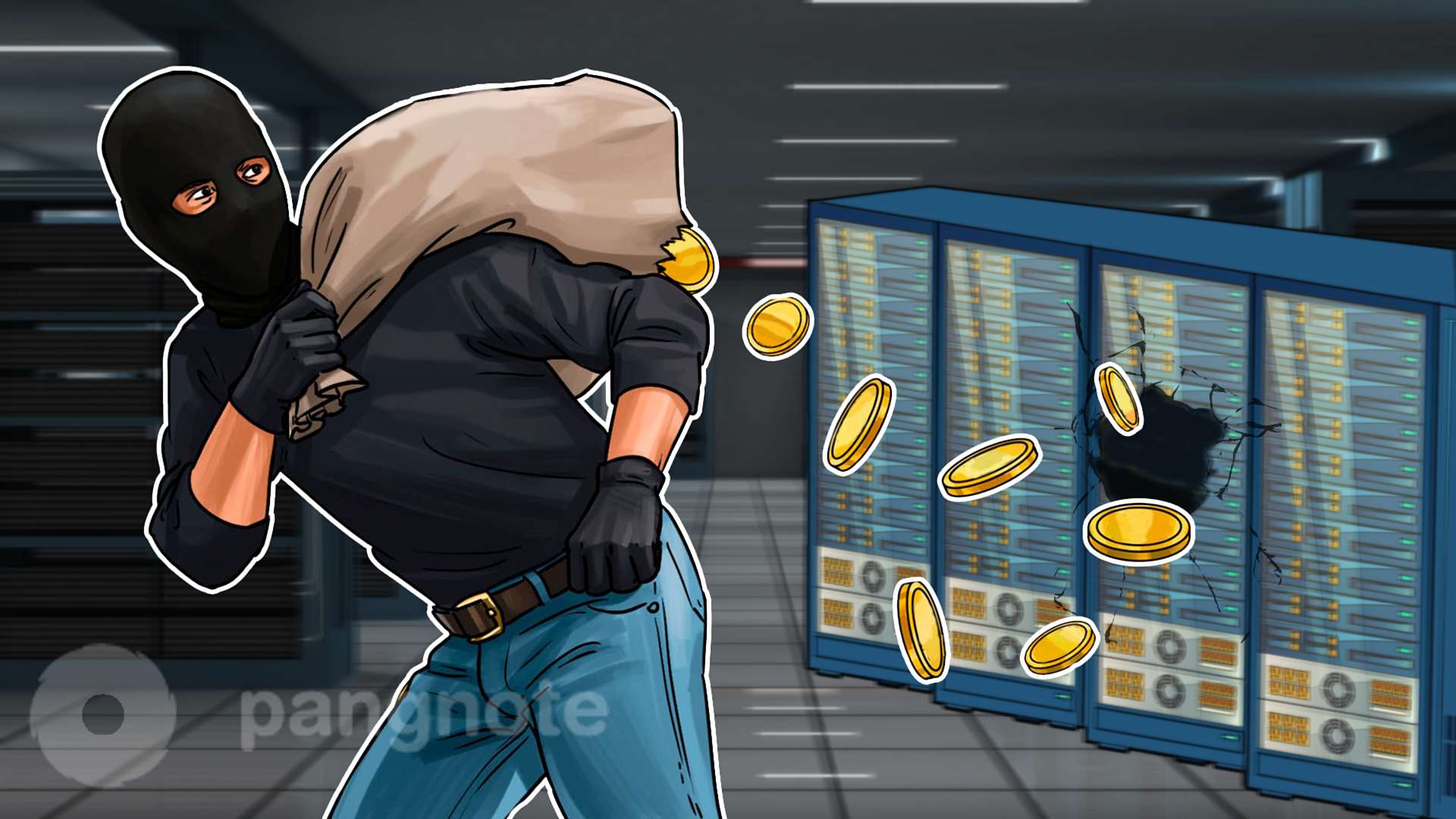 Crypto-hacking as a new type of attacks on DC

In February 2018, the well-known manufacturer of electric vehicles Tesla underwent cryptojacking. Incorrect configuration of the Amazon Web Services environment allowed hackers to get inside. However, instead of installing programs, viruses, or data theft, hackers installed specialized software that in the background was busy mining the cryptocurrency.

In the first half of 2018, according to Trend Micro's threat report, 10 times more cryptojacking were detected than during the same period last year. Moreover, according to the cloud security company RedLock, about 25% of companies detect cryptojacking in their cloud systems. It got to the point that hackers place crypto miners in smartphones, IoT devices and any other devices that can launch a web browser.

If a home PC or another private device has undergone a cryptojacking attack, the decrease in its performance will be so small that the owner may not even notice it. However, if devices in the corporate network, a server in the data center and cloud systems are infected with miners, users will be faced with a visible decline in application performance, and will begin to generate a huge stream of support calls.

In turn, technical support will spend a lot of time figuring out the reasons for declining performance and will spend a lot of activities in an attempt to restore it, but many of them will be unsuccessful - and the time a good sysadmin works is expensive. In the end, crypto miners will load the processors on the maximum, which in the end, it can lead to the collapse of systems that will have to be completely reinstalled, and this will also take a lot of time and money.

In addition, the crypto miners during their work will have time to spend large amounts of computing resources and electricity. As a result, the user will receive bills with a sum of tens and hundreds of thousands of rubles. to pay for cloud computing and / or consumed electricity before the real cause of high CPU utilization is detected and eliminated.

In the light of the growing threats of crypto-hacking, the owners of IT systems need to strengthen security measures and apply anti-virus protection and vulnerability scanning systems, and regularly monitor the operation of IT systems at the process level.