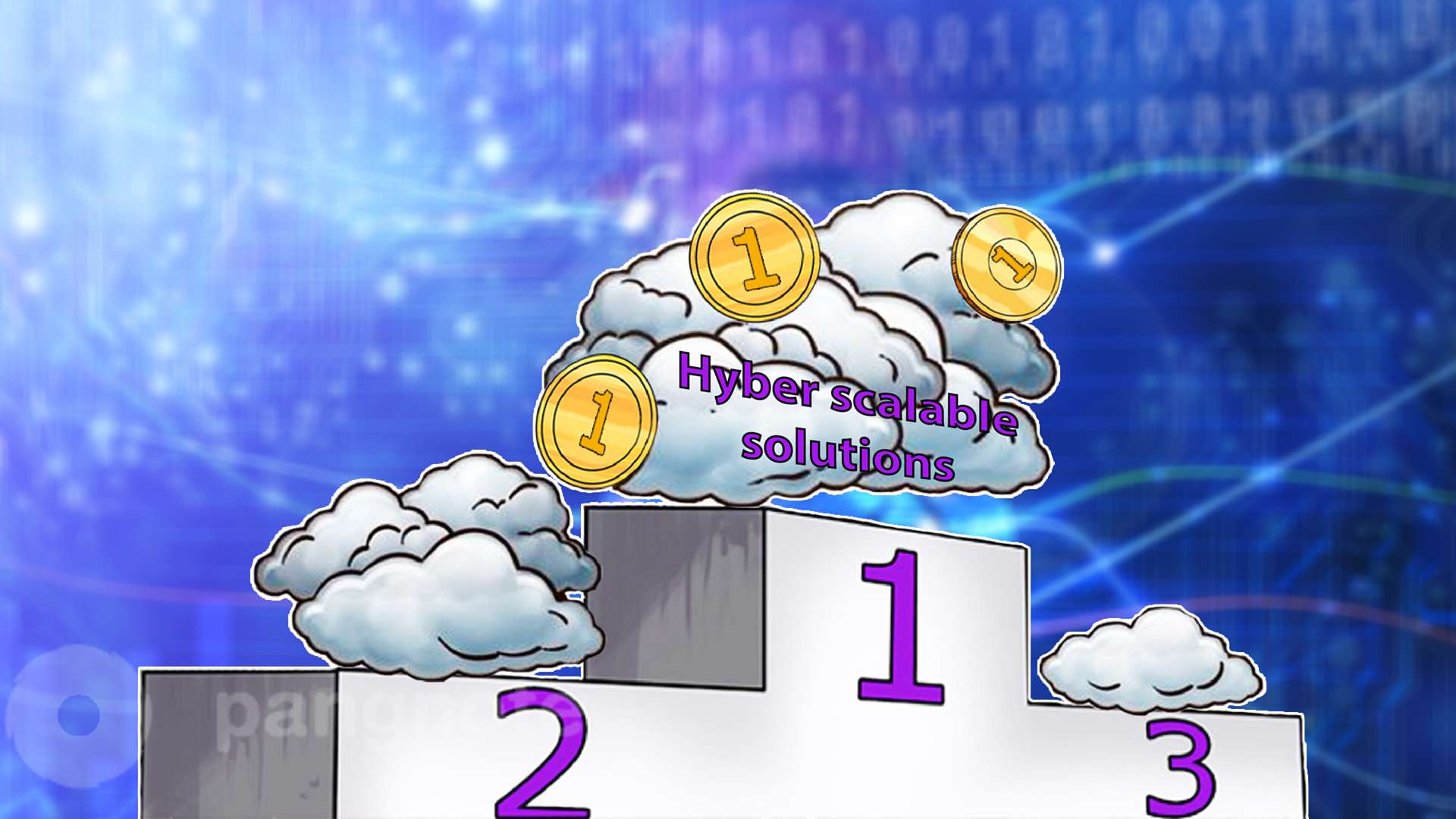 In the market of cloud services, the leaders are hyper scalable solutions

Synergy Research has published a new study on the cloud services market (IaaS, PaaS and SaaS) which, in addition to indicators for individual market segments, refers to the trend that affects the market in general. According to analysts, a limited group of vendors quickly absorbs market shares of other companies: it refers to about two-thirds of the cloud market.

The study says that this group includes 24 hyper-scalable companies that do not just displace competitors, but also grow rapidly. Under the definition of hyper-scalable fall cloud vendors, server infrastructure which has hundreds of thousands of hardware devices, in some cases, the bill goes to millions (Amazon and Google).

It is no coincidence that the companies that own the largest number of server platforms are the leading providers. In such regions as Eastern America, Latin America, the Asia-Pacific region and Japan, the countries of Europe, the Middle East and Africa, each of them has at least two server locations.

Given the scale of investment in infrastructure required to match the level of the leading players in the cloud services market, only a few companies can keep up with the hyper-scalable providers. The latter, together with the growth of the market share, has to pay increased bills for the expansion of the DC infrastructure (servers, storage, network equipment, network security solutions and related software).

Hyper-scalable providers are the driving force behind IT changing it in a variety of ways. They change the service market, thereby radically changing the model of costs for the IT infrastructure of enterprises, and affect the suppliers of equipment