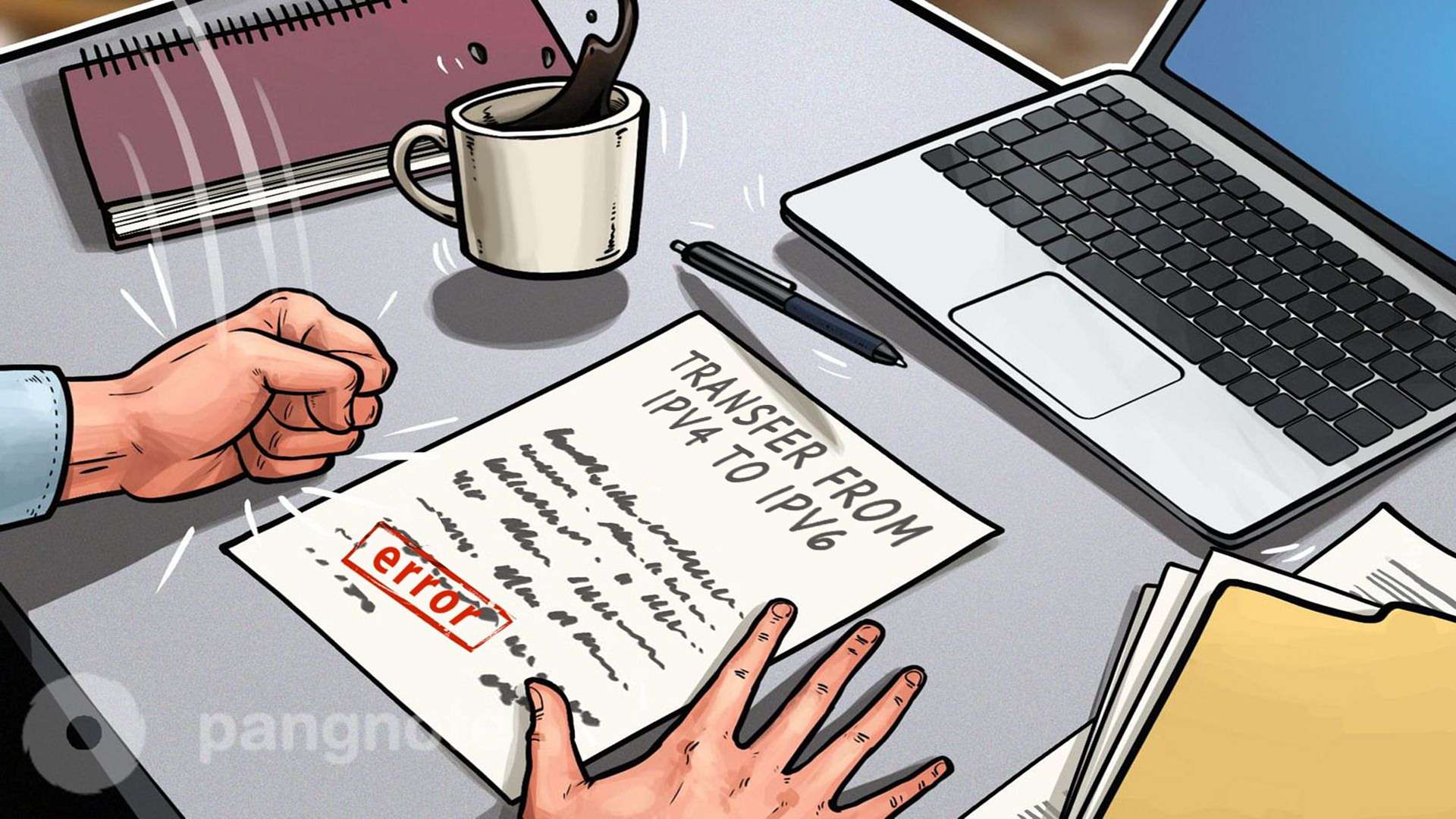 How serious the problems of the transition period depend not only on the type of service providers, but also on the saturation and development of the market in the region. The latter determines the potential growth of the service provider, which is one of the factors determining the need for additional IPv4 addresses.

In Germany, with their 82 million population and 35 million households, the penetration rate is 79%. Given the average growth rate over the past 10 years (150%), the need for additional IPv4 address space per year will be about / 121 for broadband providers and / 12 for mobile operators. In other words - / 11 for the whole country. And given the multiplexing of streams using NAT technology, this figure will be equal to / 17.

Even more serious is the situation in China and India, where the need for address space is expressed by the numbers / 6 - / 7! Even with NAT multiplexing, the number remains gigantic and is expressed in millions of IPv4 addresses.

All this suggests that, especially for fast-growing economic regions, reducing the severity of the problem of the lack of IPv4 addresses using NAT multiplexing to increase utilization is ineffective even in the medium term. A more effective long-term strategy is to reduce demand through the global implementation of IPv6, and thereby reduce the proportion of the Internet that is available only through IPv4.

As we have seen, all coexistence technologies include the use of NAT-multiplexing for IPv4, which is necessary in order to "cross the threshold" of an additional but absent IPv4 address space. However, the widespread use of NAT multiplexing entails a significant complication of the architecture and a number of serious problems.

Some applications will not be able to function normally and will require additional solutions and support. Such applications include protocols for initiating inbound connections using predefined ports, fixing the value of the recipient or sender address in the transmitted data, as well as assuming the uniqueness of the IP address.

The problem of user identification is becoming more complicated. Under the new conditions, the user can no longer be uniquely identified by IP address. The result may be the need to modify billing systems of service providers, change the requirements for storing logs, etc. User profiling systems used by online advertising providers can no longer count on the uniqueness of an IPv4 address.

Several factors can adversely affect safety. For example, limiting the possible number of ports used by an individual user or application can reduce the randomness of port allocation, and as a result, increase the likelihood of an attack. In addition, an attack on a particular address will also affect other users. The converse is also true - unwanted traffic, the source of which is a certain address, can be attributed to several users.

Fragmentation of packets may lead to data loss and degradation of communication quality. Additional NAT devices can cause additional delays and also represent a single point of failure.