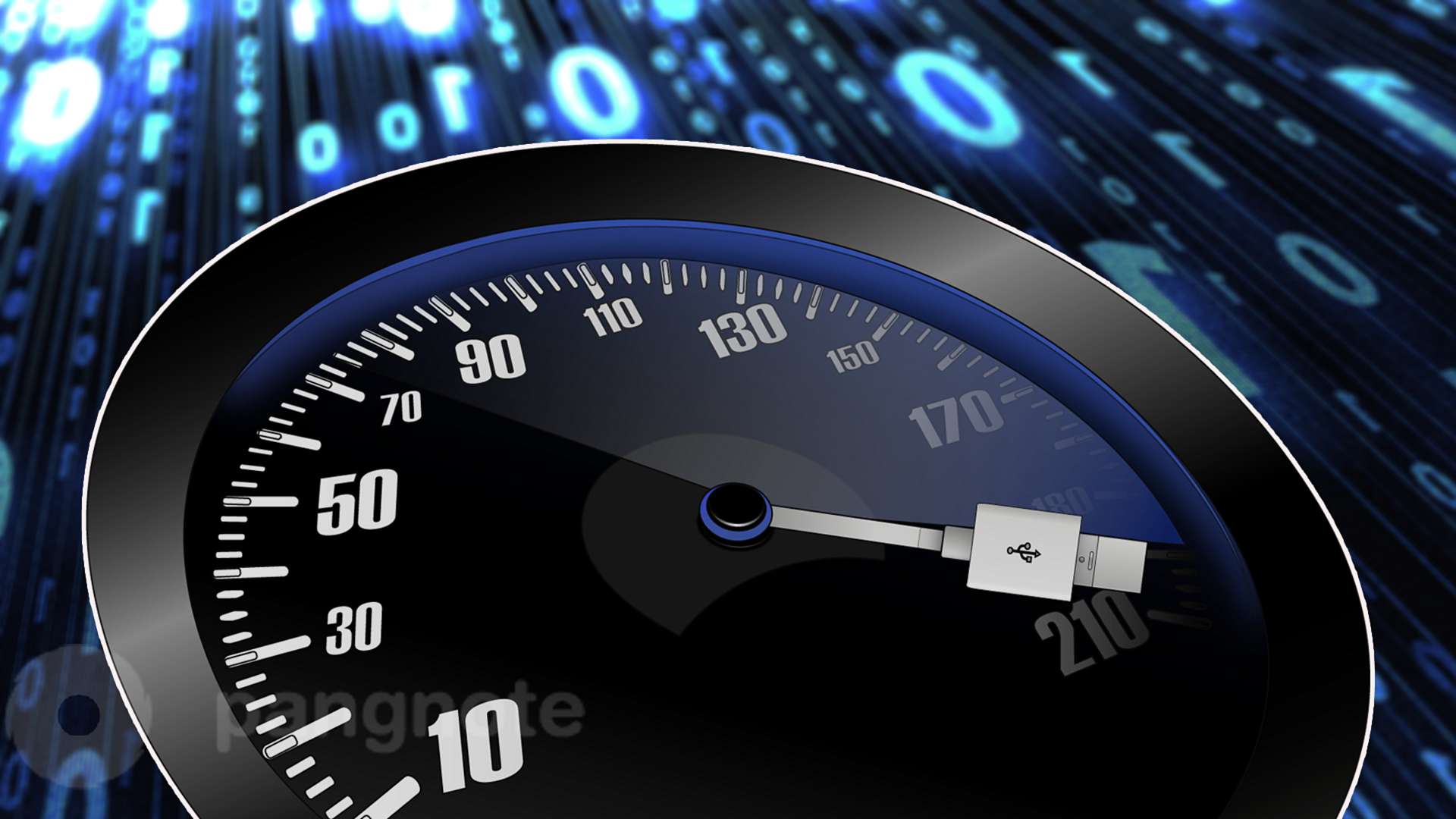 Organization USB 3.0 Promoter Group, which oversees the development of specifications for the USB 3.0 standard, reported a significant update of the specifications of the interface with the same name. Working group of the organization has prepared the specification for 3.2 version. The formal publication of the final version was made in 2017, but the production of products with this technology will begin only in 2019. The main feature of the USB version 3.2 will be the doubling of the bandwidth of the interface.

Initially, USB hubs and devices were designed as solutions with a single data link. However, USB Type-C cables already provide for the support of several lines in order to provide the ability to scale throughput. New hubs and devices based on the USB 3.2 specification can now be developed as multi-line solutions. In particular, they can contain up to two lines with a capacity of 5 or 10 Gbit / s, which allows to significantly increase the bandwidth of USB Type-C.

Data exchange is made with the help of thin coaxial cable. To do this, the cable originally had a second conductor, which had not been used before. What is important, for new USB is that it will be possible to use existing cables certified with SuperSpeed ​​USB 10 Gbit / s. If both source and destination devices are compatible with USB 3.2, even the old USB 3.0 cable will provide data exchange at speeds up to 2 Gb / s. But you need to keep in mind that there are a lot of uncertified inexpensive cables of unknown origin on sale, which will not be guaranteed at higher speeds.

How we going to get it?

USB 3.0 Promoter Group told that to improve performance and provide smooth transitions between one and two-band modes of operation, a small update of the hub specification has been made. Apparently, the developers will only need to update the microcode of the controllers, where this will be possible, since no changes will be made to the physical level of the USB 3.0 standard.

Compatible with the new standard equipment is unlikely to be released before 3Q 2018. It is also reported that another improvement in the specifications of USB 3.2 will be the fast charging mode USB Power Delivery.