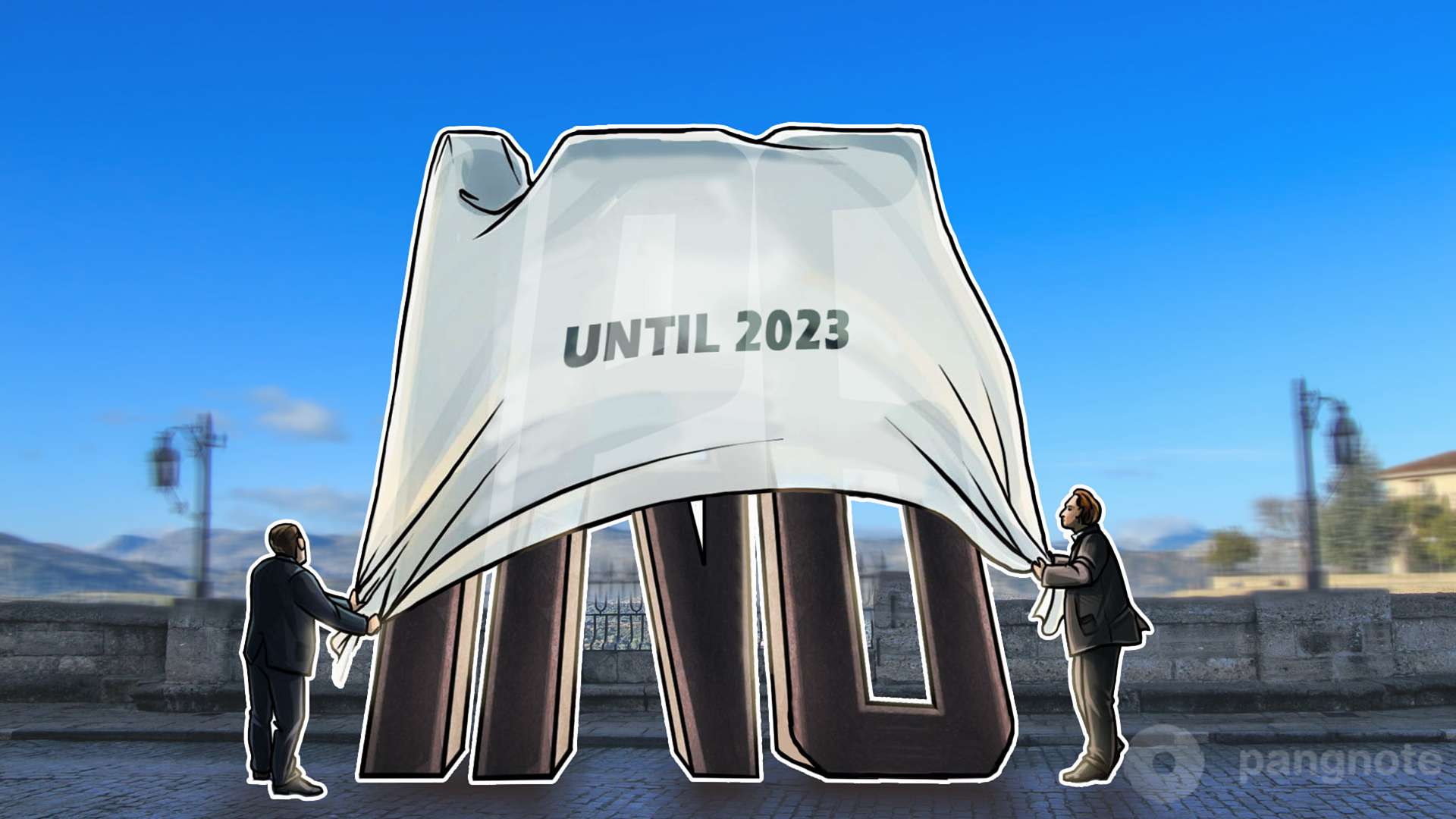 Experts doubt in the need of transition to IPv6 until 2023

The crisis of free IPv4 addresses exhaustion divided the network community into two camps: conservatives, IPv4 supporters, and innovators actively promoting for IPv6. A representative of the leadership of Brocade, said that many customers of the company faced problems of migration to the new standard protocol.

IPv6 is not compatible with IPv4, so for the transition it is necessary to replace the old equipment with new ones. Internet providers participating in the event promised that they would have at least 1% of IPv6 users connected to the launch date. Cisco and D-Link say their goal is to transfer all their products to IPv6 for routing. The transition from IPv4 to IPv6 may cause problems for some organizations, but large ISP and Internet companies, including Facebook and Google, have already invested a lot of power in IPv6 distribution.

What it is all about?

The IPv4 addressing scheme is limited to about 4.3 billion available addresses, most of which are currently assigned. For an exponentially growing fleet of devices connected to the Internet, the situation can turn into a serious problem and the inability of many global network subscribers to access the web. IPv6 should solve the problems, however, there were also opponents of this migration.

Conservatives claim that the current addressing system can be used forever, the use of NAT will help, and there are no obvious prerequisites for the transition to Ipv6. Innovators believe that it is not economically feasible to continue to use old technologies, moreover, even the use of NAT cannot solve the problem completely. According to them, in the next 18 months, the Internet should fully switch to the use of IPv6.

And although some manufacturers propose using both transport protocols at the same time, there are still many unresolved issues on this issue, the main one of which is the price of such a decision. Mr. Stewart said that Brocade has prepared a special NAT gateway for translating IPv4 to IPv6, which will help equipment that is incompatible with IPv6 hardware to function normally even after a full-scale transition. However, according to Brocade, more and more companies prefer IPv6.