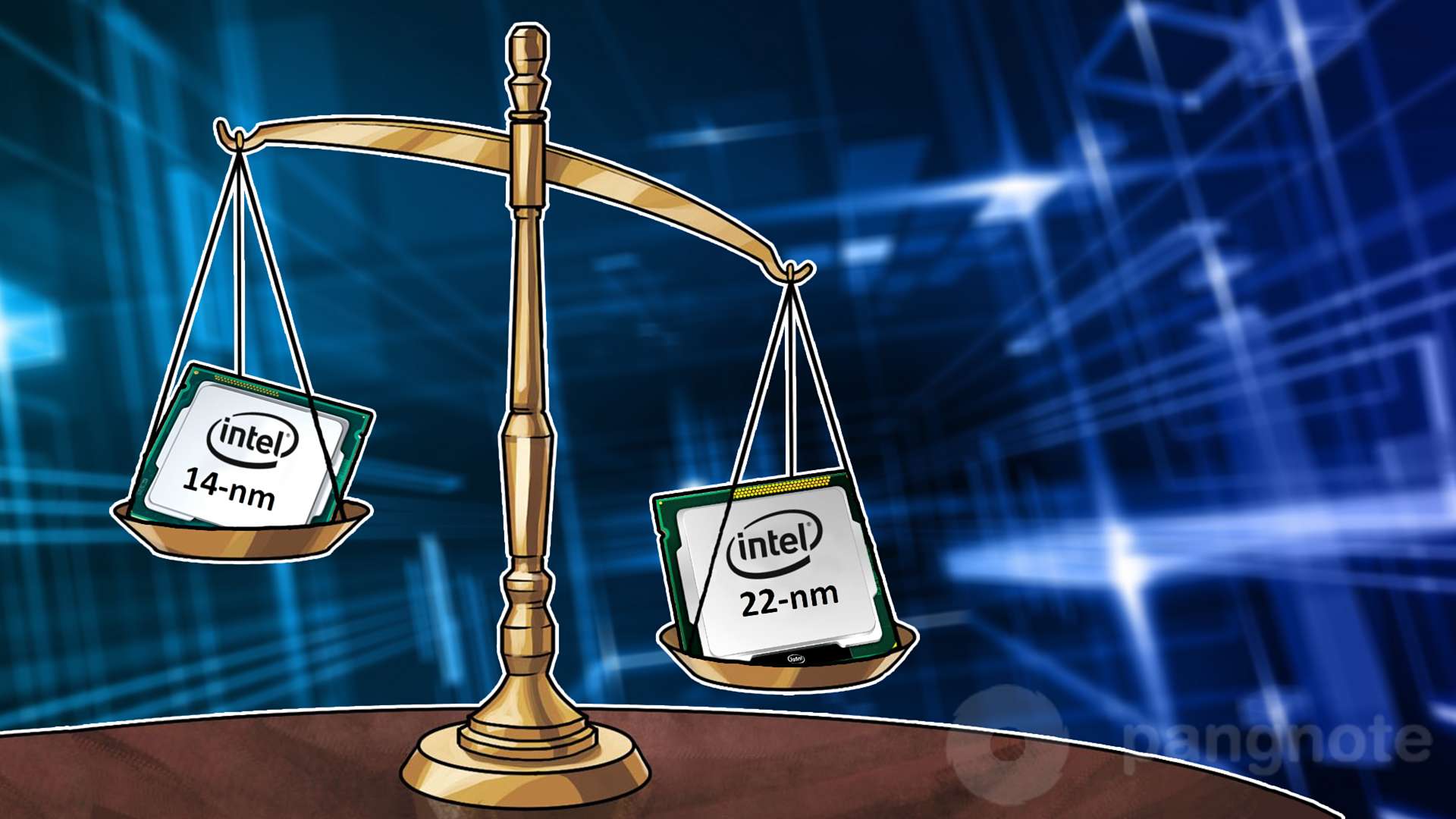 Why Intel is returning to 22-nm process technology

Intel has again postponed the release of 10-nm chips this time until 2019. Last month it became known that the company plans to go "further" and return to the 22-nm process technology.

Intel planned to release chips on the 10-nm process technology in 2016. But over the past two years, the company has regularly postponed the release. Now the release date of the new chips is scheduled for 2019 (and it remains unclear in which half). The company says that the delay is due to the inability to achieve a high percentage of the output of ready-made processors.

Despite the fact that the IT giant has thrown all its efforts to develop 10-nm chips, production volumes are growing slowly. Intel release 10nm chips in small quantities. For example, the first Core i3-8121U processors are made on the 10-nm process technology and are already installed in Lenovo devices. However, the company does not yet talk about mass production.

How it turned out

The race for the 10-nm process technology led to a shortage of 14-nm processors on the market. PC manufacturers who counted on 10nm devices were forced to buy more 14nm products. The production lines of the IT giant have been unable to meet growing demand. Intel is already working out ways out of the situation. In particular, the company has invested another billion dollars in the production of 14-nm chips, and also came up with a temporary solution.

What Intel plans to do

Intel has decided to return to the 22-nm process technology. With the use of this process will be released chipset H310C. This should help to redistribute the load on production capacity. Plus, this will allow to minimize financial pressure on the budget of the IT giant, since the cost of producing 22-nm microcircuits is significantly less than 14-nm. Gartner estimated that designing a chip using a 14-nm process technology costs $ 80 million, and using a 28-nm process costs $ 30 million.

The production of 22nm chipsets will allow the company to regain market share. These devices will cost less and, as the manufacturer claims, will not lose much in performance. Therefore, they can easily become a temporary alternative to the 14-nm for office and home PCs.