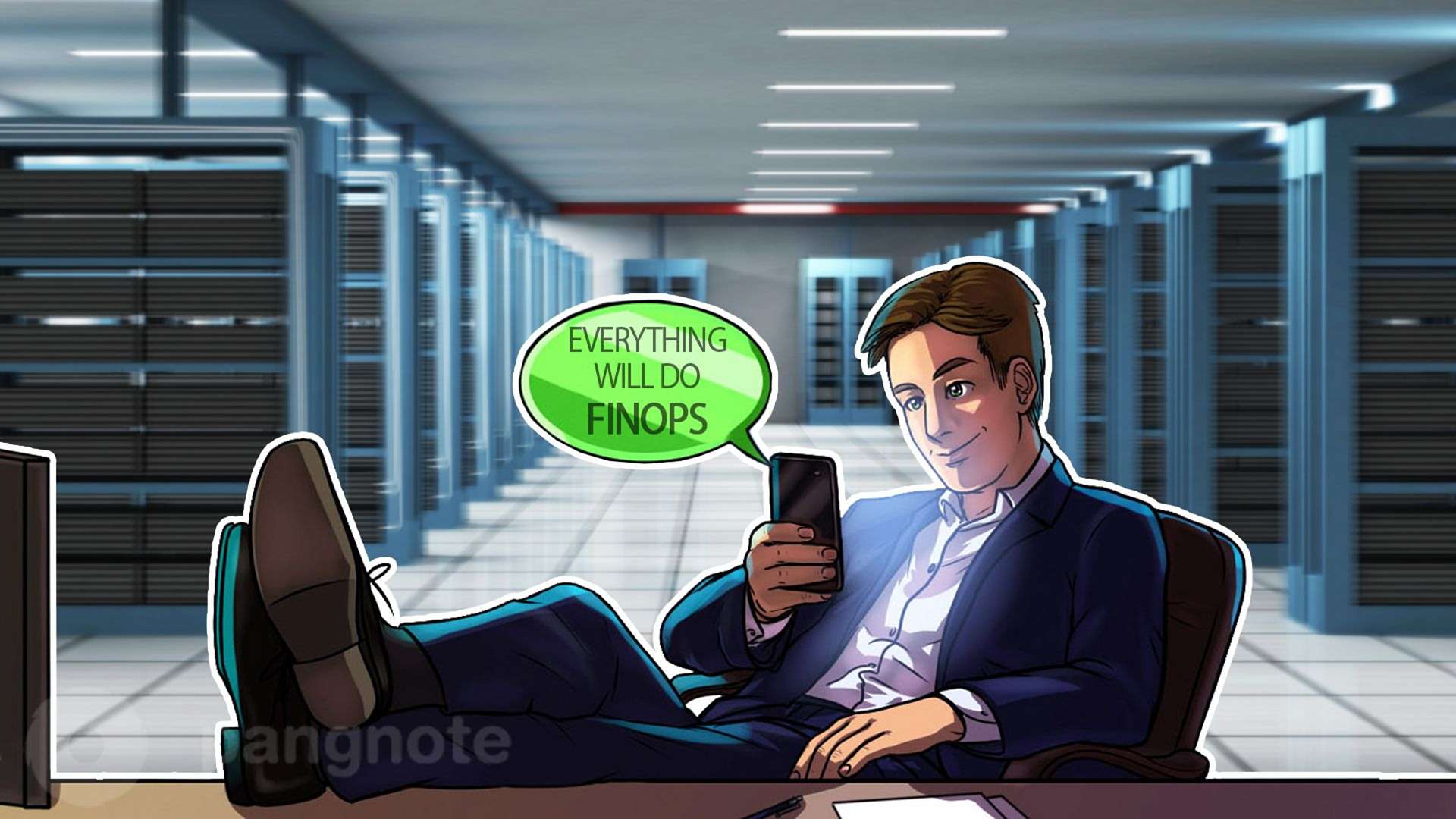 Who is FinOps and why is he needed when working with a server cloud?

FinOps is not just an interlayer between developers and the equipment they need, but a person or team who will know where and what is better in terms of tariffs purchased by the company. In fact, these people have to work in the same team with DevOps, on the one hand, and the financial department, on the other, acting as an effective intermediary and, most importantly, analytics.

Ыerver cloud is cheap and very convenient. But this solution ceases to be cheap when the number of servers becomes two-digit or three-digit. In addition, clouds provide an opportunity to use more and more services that were previously unavailable: these are databases as a service, serverless applications, exchange cloud server and many others. They are all very cool because they are easy to use bought and used, no problem. But the deeper the company and its projects are immersed in the clouds, the worse the CFO sleeps.

So, what does FinOps do in this situation:

• clearly understands when and in what volumes cloud solutions were purchased.

• knows how these powers are used.

• redistributes them, depending on the needs of a unit.

A great example is the cloud storage of a cold copy of the database. For example, do you archive it in order to reduce the amount of consumed space and traffic when updating storage? Yes, it would seem, the situation is a penny in a particular case, but the totality of such penny situations later turns into exorbitant expenditures on cloud services.

Or another situation: you have purchased for emergency power at AWS or Azure, in order not to fall under peak load. Is it possible to be sure that this is the optimal solution? After all, if these instances are idle for 80%, then you just donate money to Amazon. Moreover, for such cases, the same AWS and Azure have burstable instances, why do you need idle bloating servers if you can use the tool to solve the problems of just peak loads? Or, instead of On Premise instances, it’s worth looking in the direction of Reserved, they are much cheaper and they are also given discounts.

In general, the clouds are cool, they solve a bunch of problems for a business of any size. However, the novelty of this phenomenon leads to the fact that we still do not have a culture of consumption and management. FinOps is an organizational leverage that helps users use cloud power more efficiently. The main thing is not to turn this position into an analogue of the firing squad, whose task will be to catch the inattentive developers by the hand and scold the downtime of the facilities.